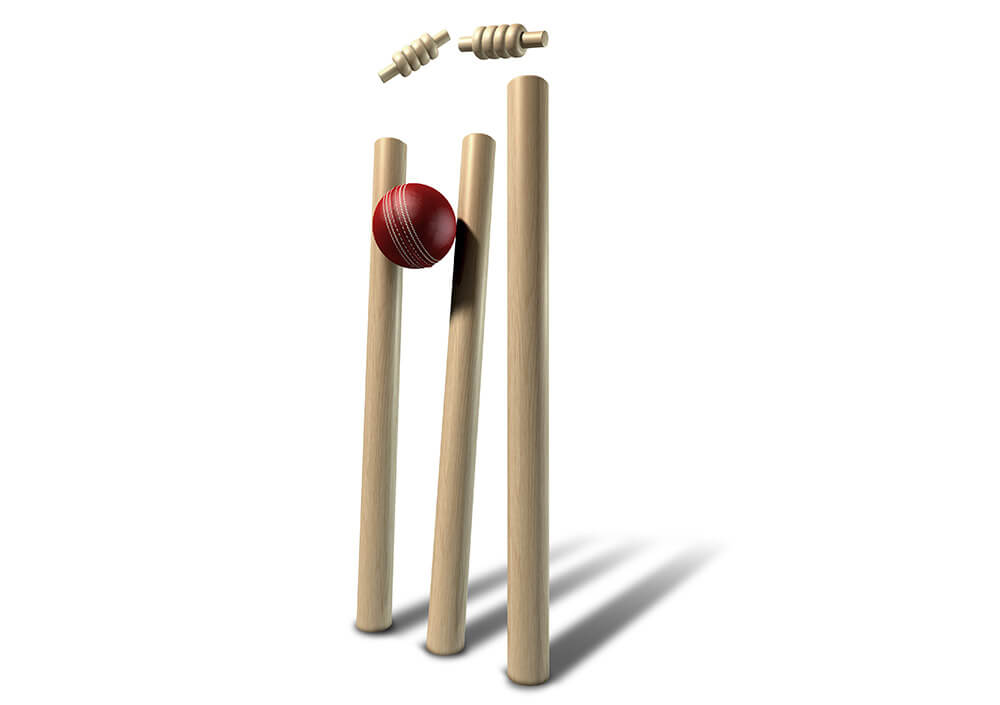 A tour of Sri Lanka by India in July is on the cards, as confirmed by the Board of Control for Cricket in India (BCCI). Sri Lanka Cricket (SLC) has proposed an itinerary, according to which they want ODIs to be played on 13, 16 and 19 July, with T20Is to follow on 22, 24 and 27 July. The ICC Future Tour Programme (FTP) had earlier scheduled three T20Is between India and Sri Lanka in July 2021. The two teams were scheduled to play three ODIs and three T20Is in June 2020 which had to be called off owing to the pandemic.

With India due to play a Test series in England, the Sri Lanka itinerary would clash with the England programme. But India have found a way out, thanks to the large pool of players at India’s disposal. There is speculation that the BCCI will send a different squad to Sri Lanka from the one that will play the Test series in England.

A 20-man squad has already been selected to face off against England in the Test series which is scheduled to begin on 4 August. Before that series, India are due to play the World Test Championship final in June. With teams having to fulfil quarantine norms, it was never going to be possible for India to field their best eleven for the tour of Sri Lanka and have the same side play in the Tests against England.

Tour Will Include 7-Day Quarantine Period

In keeping with the planned itinerary, the Indian squad would have to reach Sri Lanka by 5 July. They would be back home by 28 July. On arrival in Sri Lanka, the squad will be subjected to a mandatory quarantine period of seven days, split into two components. First, the squad members would have to fulfil a three-day period of hard quarantine before being allowed to enjoy four days of routine quarantine. In keeping with the hard quarantine norms, players will remain locked up inside their hotel rooms. During the routine quarantine period, they will be allowed to train and practice with other squad members but only within the hotel and the ground.

Matches Likely to Be Held Behind Closed Doors

Given the recent incidence of cases within strict bio-bubble environments, the white-ball series in Sri Lanka are likely to be played behind closed doors.

Opportunity for India Hopefuls to Shine

With the likely absence of Pant, Sharma, Kohli, Rahul, Jadeja and Bumrah among others who will be busy preparing for the Test series versus England, India could pick the squad for the Sri Lanka tour from the likes of Bhuvneshwar, Chahal, Chakravarthy, Deepak Chahar, Dhawan, Hardik Pandya, Kuldeep Yadav, Rahul Chahar, Samson, Shaw, Tewatia and Unadkat among others.

Sri Lanka will be led by their newly appointed ODI captain Kusal Perera aided by the recalled Kusal Mendis who has been named vice-captain. SLC has subjected Sri Lanka’s ODI squad to a major shakeup. Sri Lanka are clearly planning for the 2023 ODI World Cup with a young squad that has only three players above 30 and just one player older than 31 in the form of thirty-three-year-old Isuru Udana.