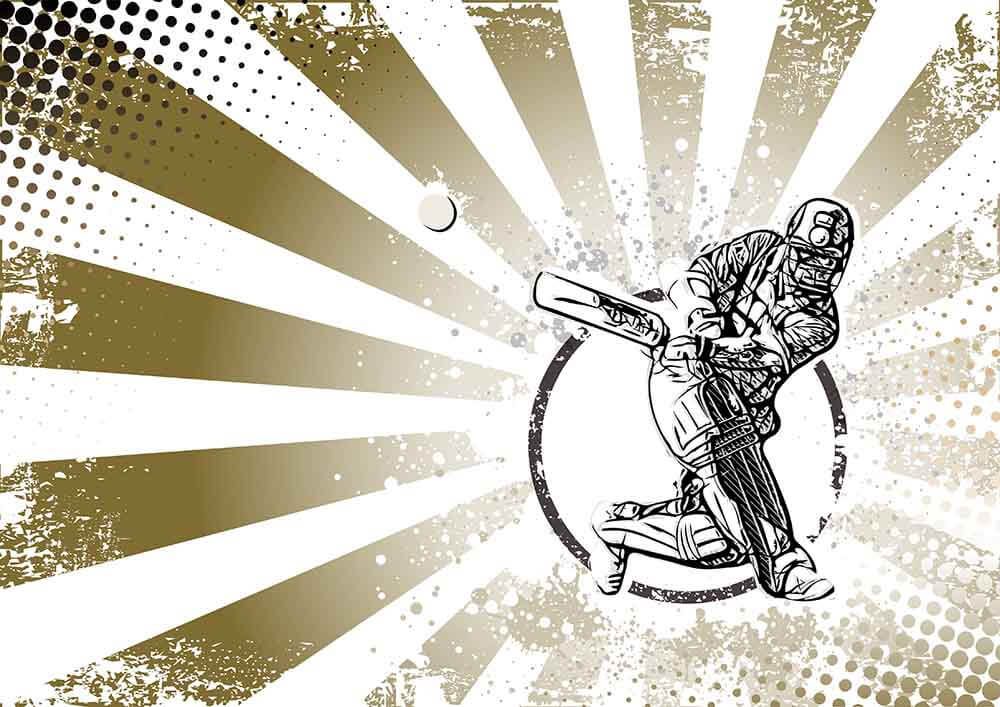 Using cricket’s shorter form as a vehicle for the global development of cricket, the ICC could increase the number of teams at the T20 World Cup to 20. The 2021 edition of the T20 World Cup will continue to feature 16 squads. The ICC has informed media outlets that it is considering raising that number in the 2024 competition.

The ICC has recently become more inclusive in its approach across formats. And a decision to expand the number of teams in the ODI world cup as well – from 10 teams at present to 14 – reflects that inclusiveness. The ICC is also more open to including cricket in the Olympics. Nowhere is the new-found inclusive approach of the ICC more evident than in the move to expand the number of teams at the 50-over World Cup in which the number of participants has reduced since 2007 when there were 16 teams in the fray. The 2011 competition featured only 14 teams, while the 2019 edition had 10. The reduction was driven by broadcasters’ preference for a streamlined format in which there would be fewer one-sided matches.

After a roll-back of the powers of the “Big Three” in 2017, the other ICC member countries have begun to wield greater influence. They would like to see a reconciliation between the long-term global growth of cricket and the profit motive of short-term broadcasting contracts.

The ICC has discussed these matters in its recent CEC meetings, with the full member countries beginning to show greater appreciation of the benefits that could accrue from cricket’s global growth. Tom Harrison of the ECB has been the strongest voice behind the talk of including cricket in the Olympics. Even the BCCI has agreed to get on board with the idea, provided the Indian Olympic Association was not allowed to interfere in the matter.

Revamp of Intercontinental Cup on Cards

A revamped Intercontinental Cup is also on the cards. The competition once gave Associate ICC members the opportunity to play first-class cricket of a relatively higher standard than they were used to. The revamped competition – probably bearing a different name – could allow some of the associate members to get more test match experience and even pave the way for a second division in the longest format of the game.

Olympics Could Help Game Grow with Finances and Publicity

The effort to grow the game globally calls for a boost in terms of publicity and financial assistance and returning the game to the Olympics could help provide that boost. In the past, most full members would see such inclusion as reducing their bilateral series options. The ICC has set up a subcommittee to push the Olympics agenda and report on progress to the CEC. ECB chair Ian Watmore, who is on the subcommittee, is known to favour the move as the way forward to developing both the women’s and men’s game across the globe.

Consequently, cricket could return to the Olympics in 2032, when the event is likely to be hosted by Brisbane. The ICC could even bid to include it earlier in 2028 at the Los Angeles Games. There is yet to be a firm decision on the number of teams or the format to be used at the Olympics, though many support the T10 format which could save time while allowing more teams to take part.