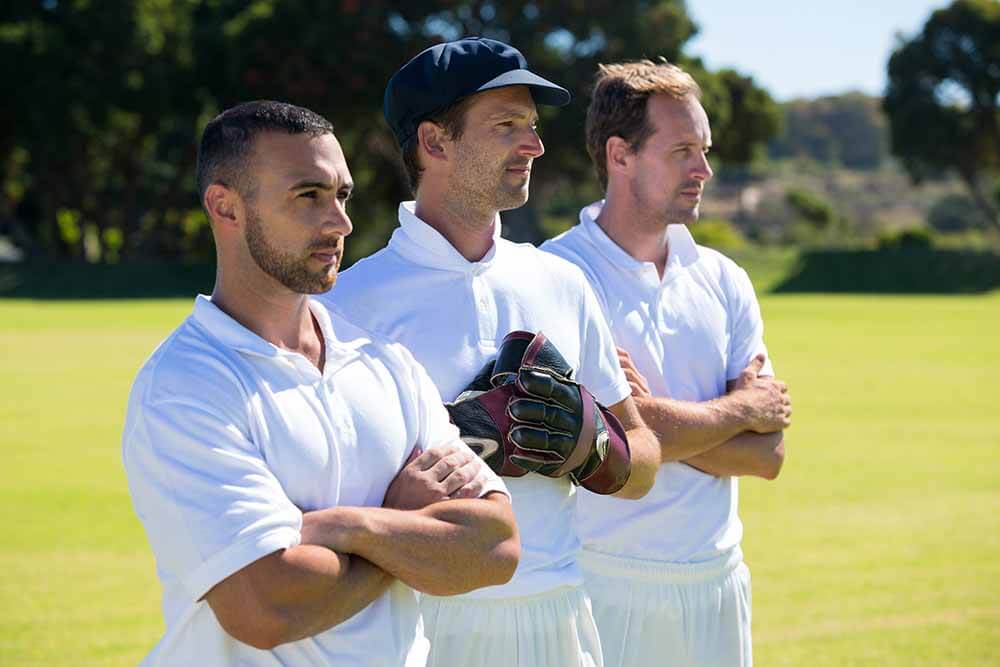 As the above table shows, India vs England head-to-head in the last five T20Is is 4-1 in favour of India. The last T20I between the two sides was held in Bristol on July 8, 2018.

In that game, India won the toss and elected to field. England piled 198/9 thanks to useful contributions from the top three, Jason Roy (67 off 31 balls), Jos Buttler (34 off 21) and Alex Hales (30 off 24). For the Indians, Hardik Pandya was the star among the bowlers with 4/38 in 4 overs. Leggie Yuzvendra Chahal returned relatively economical figures of 0/30 in his 4 overs.

The Indians managed to chase the huge total rather comfortably, reaching the target in 18.4 overs and losing just 3 wickets. Opener Rohit Sharma led the chase admirably, cracking 100 not out off 56 balls with 11 fours and 5 sixes. He was supported well by skipper Virat Kohli (43 off 29 with 2 fours and 2 sixes) and Hardik Pandya (33 off 14 with 4 fours and 2 sixes).

Ben Stokes was the best bowler for England giving away just 11 runs in the two overs he bowled. The rest of the bowlers were plundered for a lot of runs. Rohit Sharma was declared the Player of the Match for his brilliant ton.

We expect the 2nd T20I during the England tour of India 2021 to be a close encounter. Our India vs England T20I prediction favours an Indian victory given the previous results achieved in the tour matches and the fact that India has won 4 of the last 5 T20Is between the sides.

Players to Watch Out For

Bhuvneshwar Kumar and Yuzvendra Chahal are expected to lead the Indian bowling attack.

For England, the main batters will be skipper Eoin Morgan, Jonny Bairstow, Jos Buttler, Jason Roy and Ben Stokes. The key bowlers for the Poms will be Jofra Archer, Chris Jordan and Adil Rashid.

Our England vs India match prediction for the 2nd T20I favours an Indian victory based on the latest results and form of the two teams.