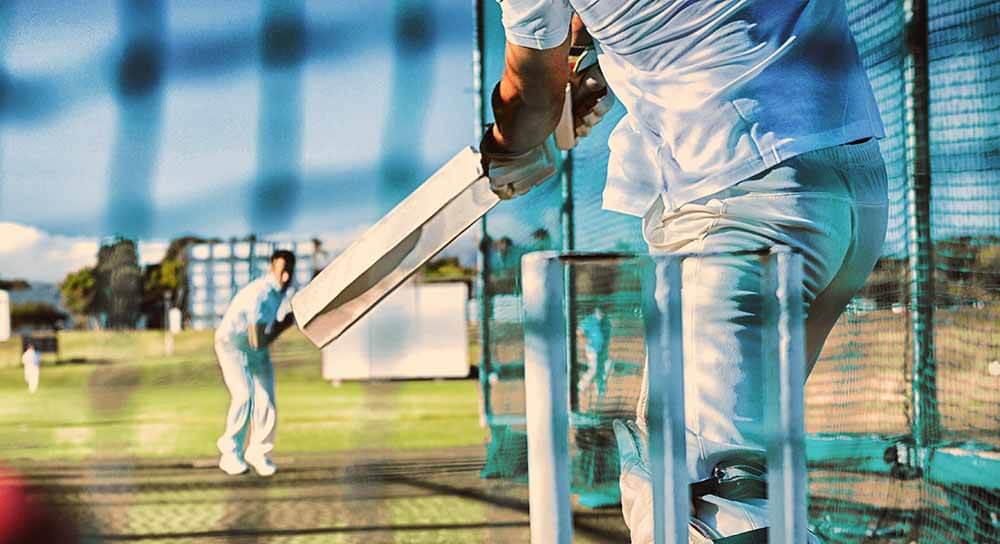 Cricket returns to the West Indies with the Sri Lanka tour of the Caribbeans. Sri Lanka last came here in June 2018 to play a three-test series that ended in a 1-1 stalemate. Curiously, West Indies haven’t hosted Sri Lanka for a bilateral white ball series since 2008. The two sides last met exactly a year ago, when West Indies visited Sri Lanka for a two-match T20I series that went 2-0 in the visitors’ favour. That was the last series for either of the sides before cricket came to a grinding halt, like almost everything else, in the wake of the COVID-19 pandemic.

The current series is remarkable for the composition of the team fielded by the West Indies selectors. It has names such as Chris Gayle, Dwayne Bravo, and Fidel Edwards.

Forty-one-year-old Chris Gayle last played T20I cricket for West Indies in March 2019. Before the Sri Lanka series began, Gayle had scored 1627 runs in 58 matches at 32.54, with two tons, including a top score of 117.

Thirty-seven-year-old Dwayne Bravo returned to T20I cricket back in January 2020 after a gap of nearly four years. The 37-year-old has been a familiar figure in the Indian Premier League, and the West Indies will benefit from the all-round skills he brings to the table. Prior to the Sri Lanka series, Bravo had played 71 T20Is, in which he scored 1151 runs at 23.97. He also took 59 wickets at 27.10, with the best bowling figures of 4/28.

The inclusion of Fidel Edwards must surprise even the hardened cynics amongst us who have witnessed some bizarre selection decisions by the West Indies cricket board in the past. Edwards who was a tearaway fast bowler back in the day is 39 years old. He last played international cricket in 2012. Before his recall to the T20I squad, Edwards had played 20 games in which he took 16 wickets at 31.06, with best bowling figures of 3/23.

How the Players Have Fared in the Current Series

But how have these players fared in the matches against Sri Lanka in the ongoing series? In the first match of the series on 3 March, Sri Lanka batted first and scored 131/9. In reply, West Indies managed to chase down the modest target with 4 wickets and nearly 7 overs to spare. Fidel Edwards took 1/29, including the crucial wicket of Angelo Mathews. Dwayne Bravo took 1/26. While Gayle was out for a first-ball duck, Bravo stayed 4 not out in an unbroken 33-run stand for the 7th wicket with Jason Holder.

In the second game, Sri Lanka batted first yet again. This time around, the visitors did much better, posting a score of 160/6. While Edwards returned figures of 0/19 in two overs, Bravo bowled a full quota and took 2/25. In reply, West Indies were bowled out for 117, allowing Sri Lanka to level the series with a 44-run victory. Gayle scored 16 off as many balls, with two fours and a six, while Bravo managed only 2 runs off 4 balls before losing his wicket.