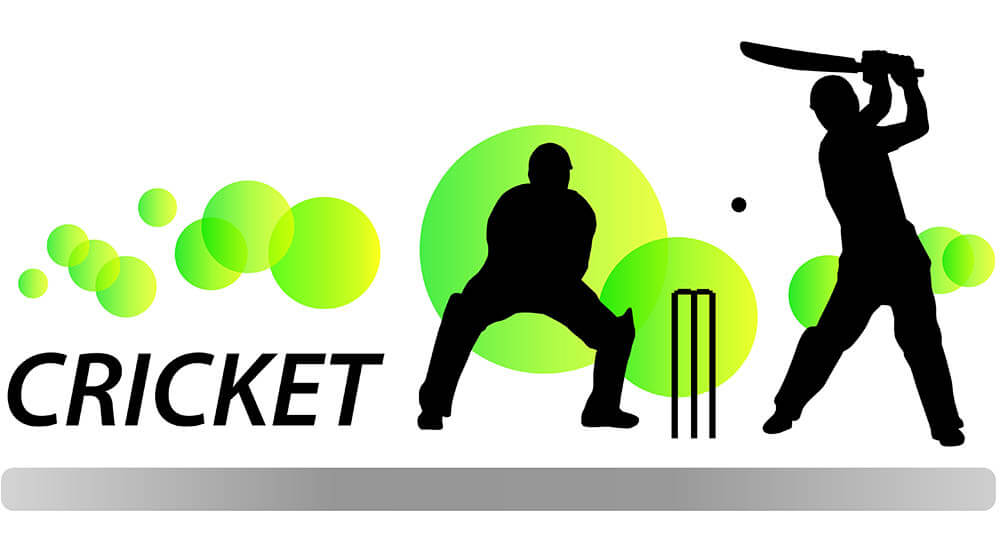 In this article, we preview India vs England: 3rd ODI, March 28, 2021. This is the 3rd game of a three-match series being played at Pune. After winning the first ODI on 23 March, India have proved that they are the team to beat, in home conditions that they are familiar with.

India are likely to go with the same team that won the first ODI. Both Prasidh Krishna and Krunal Pandya who debuted in that game proved their worth. Pandya shone with both bat and ball alike while Krishna consistently bowled more than 140 km per hour and did not get fazed after getting hit for plenty of runs in his first spell. While Kuldeep Yadav was not the most impressive bowler on the day, he was part of a winning team. As the saying goes, “If it aint broke, don’t fix it.”

England will have to ring in some changes after their unexpected collapse in the first ODI from a comfortable position of 135 for no loss. They will have to strengthen their lower order batting. Chris Jordan can come in to replace Tom Curran who did not make much impression with the ball either. Jos Buttler must replace Sam Billings who we felt batted too low in the order to make an impact in the first ODI. We would have thought England would stick with the players who helped them beat India in the 2019 World Cup. Barring Archer and Woakes, most other players from that game are currently there in India.

With the win in the first ODI, India have improved their h2h advantage over England to 54-42. Although England have won 6 of their last 10 games against India, 3 of their 4 losses have tellingly come on Indian wickets.

In our India vs England ODI Prediction, we believe that India will beat England in the third ODI to be played on 28 March 2021.

India are a tough side to beat at home as they have proved again and again in the past. Although they lost their last two series, those losses came abroad against Australia and New Zealand. Familiarity with home conditions remains the prime factor when we consider a prediction on a match featuring India.