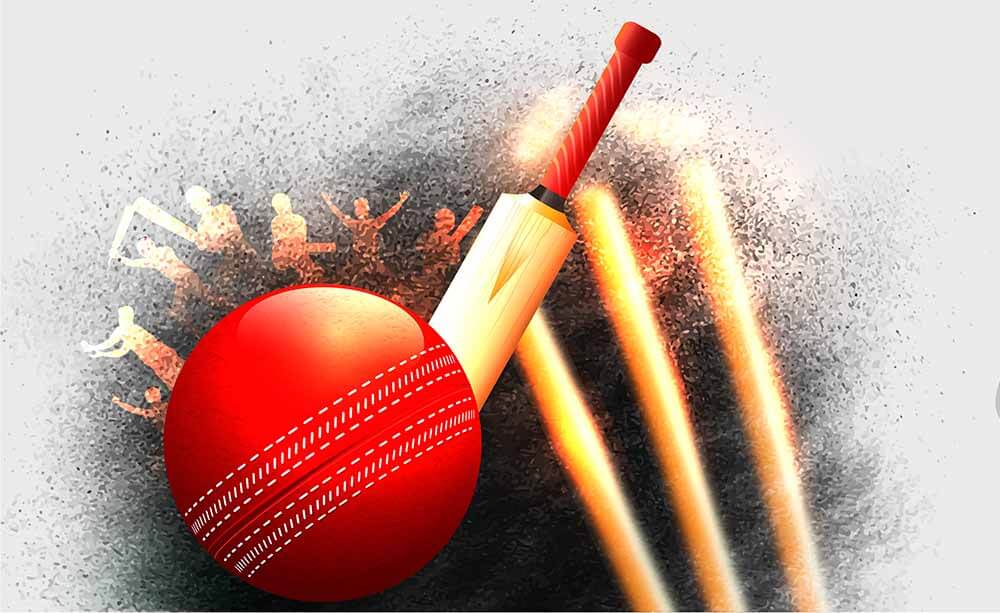 Caption: Can England make a strong comeback against India after the defeat in the first ODI?

This is the 2nd match of the series between India and England in which India have already taken a lead by winning the first game. Both teams are looking in good form and they will like to continue that form in this 2nd ODI at Pune.

In the previous meeting between these two teams, England have registered a series win by 2-1 against India in England. India have won the first game in that series also but England have fought back hard to claim a series win.

Indian team have played superbly in the first ODI against England and have registered a win by 66 runs to take a lead in the series. Indian openers gave a good start to an inning. Shikhar Dhawan has scored 98 runs from 106 balls while Rohit Sharma has scored 28 from 42.

The middle-order is now the main source of runs in the Indian team in which captain Virat Kohli has shown his skills again to score 56 from 69 balls. To help him, KL Rahul (62 from 43 balls) and debutant Krunal Pandya (58 from 31 balls) have delivered superb performances in the lower middle order.

Now India’s side is looking very strong in all fields and they will be looking forward to continuing that winning momentum in the series to take a lead.

England’s opening pair have been in superb form in the last few matches and they have delivered again in the first ODI of the series against India. They stood on the crease for a long time and have scored 135 runs for the first wicket.

Johnny Bairstow has scored a quick fifty and put 94 runs in the 66 balls. Along with him, Jason Roy has scored 46 runs from 35 balls. But England’s middle order collapsed terribly while chasing the target of 318 runs.

In the bowling department, apart from the first 10 overs, England’s bowlers were not on the mark and the Indian middle-order have easily tackled them in the middle overs. Ben Stokes has taken 3 wickets for 34 runs in his spell of 8 overs and Mark Wood has taken 2 for 75 in his 10 overs.

The overall team is looking excellent in all fields but they have to look at their middle-order batting and the death over bowling to overcome the Indian side and they will be looking to manage that on Friday.

The venue for this match is Maharashtra Cricket Association Stadium. The ground has conducted a few domestic games as well as 5 one day internationals.

The ground has conducted 5 ODI games so far and offers an equal advantage to batsmen as well as bowlers. Out of the last 5 matches, the team who batted first have won 3 matches while the team who have bowled first have registered 2 victories so far. It will be good for the team to win the toss and choose to bat first on this ground.

The weather is clear on match day and there is a 0% chance of precipitation. The maximum and minimum temperature of the ground will be in the range of 24°C-15°C respectively.

Currently, India’s opening and middle order is in superb form and have played some superb innings so far in ODI format. In the first match also England’s bowlers have been thrashed in the death overs. Whereas the Indian bowling lineup made a superb comeback in the death overs to help the team to register a comfortable win. With these few things in hand, they have an upper hand over the team England.

We predict that India will defeat England.