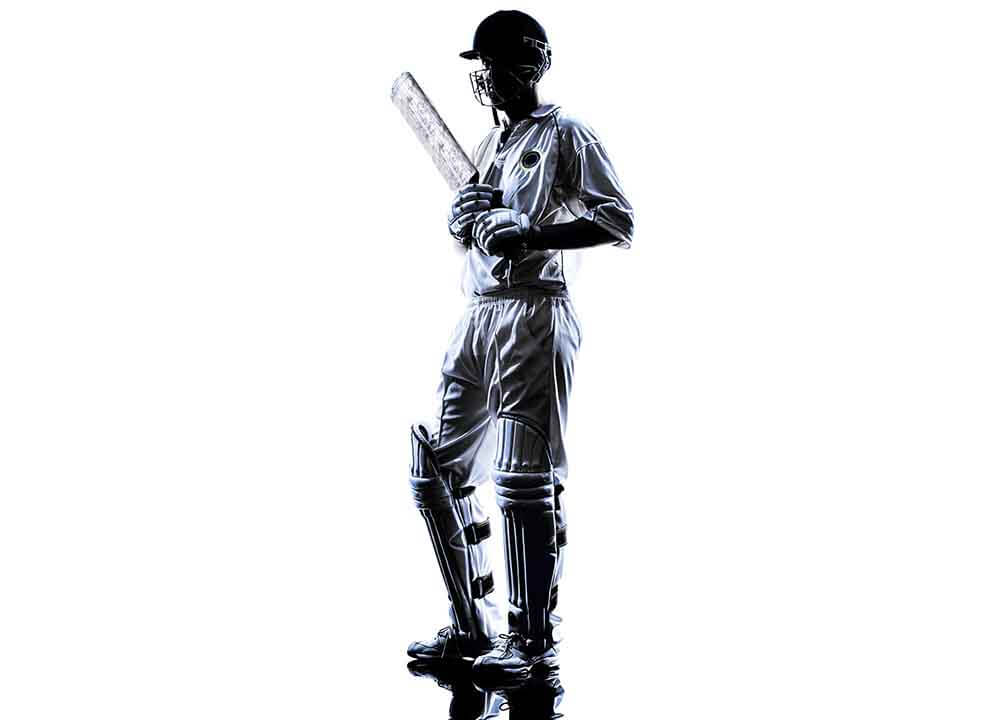 In this article, we make our India vs England Dream 11 Prediction for the third ODI of the ongoing three-match series on the England tour of India at Pune on 28 March. Considering the current form of various players, we have included 6 Indians and 5 England players in our Dream 11.

India and England are set to meet in the third ODI of a three-match series on the England tour of India in Pune on 28 March.

England are likely to rung in a few changes after their loss in the first ODI and are likely to field the following eleven in the third game of the series: Morgan (capt), Jason Roy, Jonny Bairstow, Ben Stokes, Jos Buttler, Chris Jordan, Moeen Ali, Adil Rashid, Sam Curran, Mark Wood

As always, Rohit Sharma, Virat Kohli, Ben Stokes, and Hardik Pandya are automatic choices in any ODI team. About the remaining players, we have made a major change after the first ODI by opting for Rahul over Pant as wicketkeeper. We were influenced by the brilliant batting form displayed by Rahul in the first match, and we expect him to continue in the same vein. Bairstow and Roy are two other players in great form, and they feature in our Dream 11 as well.

Krunal Pandya proved his worth with bat and ball alike and we consider him a better option than Sam Curran for an allrounder role, alongside Hardik Pandya and Ben Stokes. Chahal was replaced by Kuldeep Yadav in the first ODI. Bhuvneshwar and Wood were impressive though Wood went for a few runs. Out toughest call was the choice of the third bowler. In the end, we opted for Thakur who was the surprise packet in the first ODI. His burst of three wickets proved to be the winning turn as England slipped from a position of comfort.

As ever, we must be careful when you select the captain and vice-captain of our Dream 11.  We continue to prefer Rohit Sharma as our captain though he did not deliver with the bat in the first ODI. But knowing the India opener, the next big innings from him is just around the corner. Kohli is our vice-captain, as we bank on him to score runs under any circumstance.