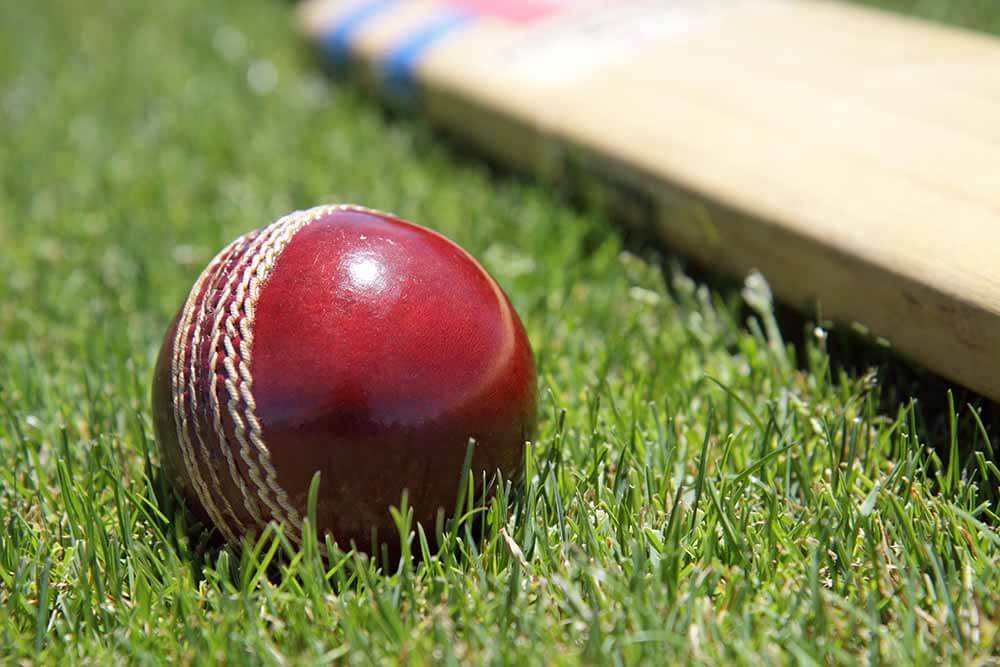 In this article, we preview the 4th T20I of the ongoing five-match India vs England series at the Narendra Modi Stadium in Ahmedabad. A tight contest is expected in a series that India levelled in the second game on 14 March, after being beaten convincingly by England in the first.

The five-match T20I series on the England tour of India 2021 is an opportunity for both teams to experiment and prepare ahead of the T20 World Cup to be hosted in India later this year.

In the first T20I on 12 March, England won the toss and elected to bowl. India were soon in trouble, reduced to 20/3 in 5 overs. In a surprise move, Morgan opened the bowling with Rashid and Archer. The move paid off when Rashid got the prize wicket of Kohli for a rare duck. Archer was the best among the England bowlers taking 3/23, while Rashid, Wood, Stokes, and Jordan chipped in with a wicket each. Despite a middle-order resurgence engineered by Pant, Iyer, and Pandya, India managed to score only 124/7, a target that was never going to threaten the likes of Roy, Buttler, Bairstow, Malan, Morgan, and Stokes in the England batting line up.

As it transpired, the England batsmen made merry, as Roy (49 off 32 balls), Buttler (28 off 24), Malan (24 off 20), and Bairstow (26 off 17) got a good look at the Indian bowling and were happy with what they saw. No Indian bowler, except Sundar, made an impression as England coasted home with 8 wickets and 27 balls to spare.

India fought back in the 2nd game after they put England in after winning the toss. The England batsmen found it hard to accelerate on a slow wicket and ended up scoring just 166/7, about 25 runs short of an ideal score. Thakur and Sundar were the picks of the Indian bowlers taking 2 wickets each. Chahal and Bhuvneshwar Kumar contributed a wicket each. When India batted, Ishan Kishan justified his inclusion in place of Dhawan, scoring a match-winning 56 off 32 balls in a 94-run stand with his skipper Kohli who made an unbeaten 73 off 49 balls. India won by 7 wickets with more than two overs to spare.

The teams have shared 8 wins each in the 16 games played between them as you can see in the chart of India’s performance below:

In our England vs India match prediction, we believe that a resurgent India will beat England in the 4th T20I at Ahmedabad on 18 March.

Our India vs England T20I Prediction has been influenced by India’s splendid fightback in the 2nd T20I on 14 March, when the Indian bowlers kept England batsmen on a tight leash. After speculation about the nature of the wicket, India seem to have come to terms with a slow wicket that is affected by dew later in the game.