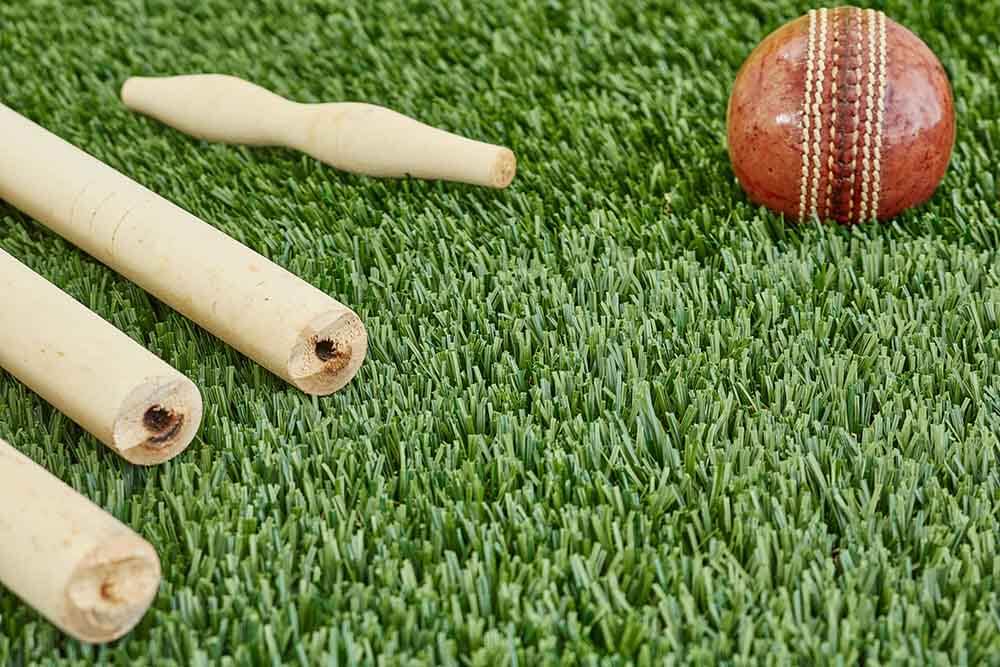 In this article, we make our India vs England Dream 11 Prediction for the 4th T20I of a five-match series on the England tour of India to be held at the Narendra Modi Stadium in Ahmedabad on 18 March. After a series-levelling win by India in the 2nd T20I, five players from India and six from England feature in our Dream 11.

As in the case of the rest of the games, the 4th T20I will also be played at Ahmedabad. The nature of the wicket has dominated talk. It has proved to be a bit slow, while dew in the latter part of the game has pointed to the wisdom of chasing after winning the toss.

After a bad start to the T20I series, India rethought their playing eleven. They went into the first game with three spinners on a wicket that gave assistance to England’s pacemen. Rohit Sharma was left out to accommodate Rahul. India also suffered due to the absence of Natarajan in their bowling line up.

In the second game on 14 March, Sharma continued to be missing at the top of the order. However, Axar Patel was dropped to accommodate an additional batsman, while opener Dhawan made way for Ishan Kishan. With Hardik Pandya operating as the third seamer, India appeared to have found the right combination that helped them to level the series at 1-1.

England did everything right in the series opener. We were impressed by the way Morgan handled the bowling.  That said, the England bowling line up must be the envy of their T20I rivals. Morgan has as many as six wicket taking bowlers to fall back on.

But England chose to replace Mark Wood with Tom Curran in the 2nd match. Wood had rattled the Indian batsmen with his raw pace in the first game. Curran, by contrast, did not trouble the Indian batsmen, conceding 26 runs in his two overs.

We expect England to revert to the eleven who contributed to their victory in the first game, with the playing eleven reading as follows: Roy, Buttler, Malan, Bairstow, Morgan, Stokes, Jordan, Curran, Archer, Wood, Rashid.

With Buttler and Bairstow categorized as wicket keepers, we cannot choose them over Pant. While Kohli, Pandya and Chahal select themselves, we have looked to strengthen the batting while selecting the other players. Hence, we have preferred Sundar and Jordan over other bowlers. We have also opted for Morgan over Iyer in the middle order, given the England skipper’s ability to take charge in the slog overs.