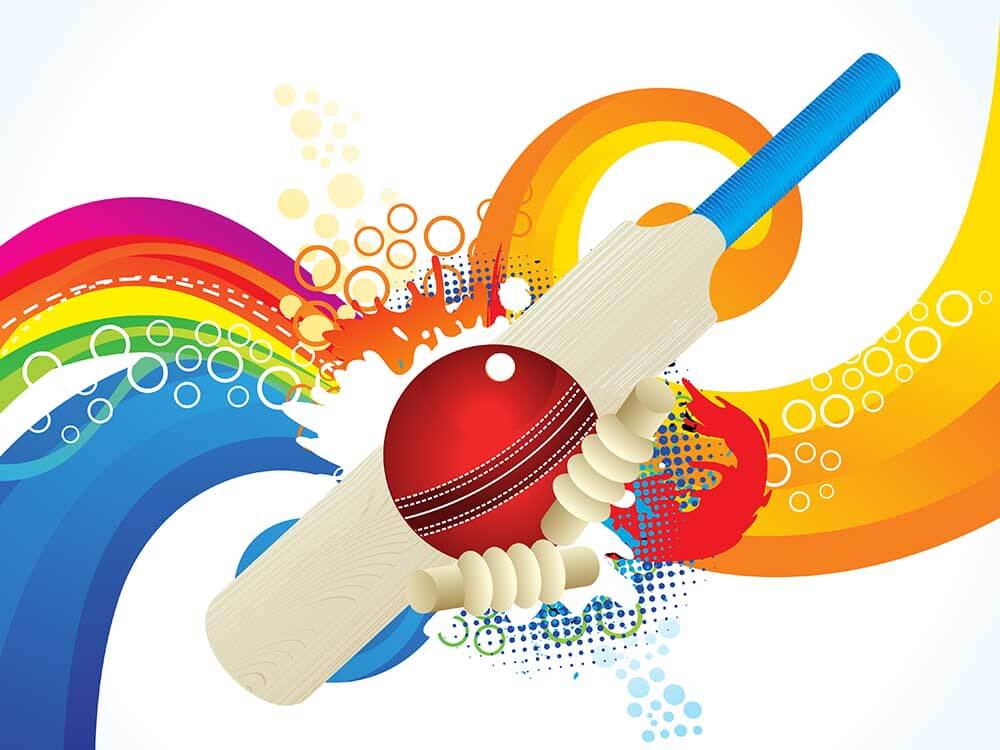 Victory has looked so good on the Indian National Cricket team as they have dominated the England Tour of India in both test series and T20ls. They may have won the Test series but the men in blue still have a major test ahead of them in the form of the One Day Internationals (ODIs). The second game of the ODIs will be held at the Maharashtra Cricket Association Stadium in Pune on the 26th of March, 2020.

Even though the tour has generally been an Indian affair, the Three Lions has put up a fight, winning the first game in the test series and drawing level with the Virat Kohli’s boys in the T20ls before losing the fifth game in the series. The current ODI world number 1 will be looking to make this game their last stand of some sorts, Eoin Morgan and co wouldn’t want their ICC Rankings to flounder and so, they will play with all they have against a more recently dominant Indian side.

Indian batsman, KL Rahul has been in a terrible run of form, delivering woeful performances back-to-back in the T20l series where he was benched and replaced by a combination of Virat Kohli and Rohit Sharma in the final game. Although he has been getting support from teammates and pundits, this might affect his chances of getting playing time in the ODIs.

Shikhar Dhawan is another fellow with a tough patch in the team. The opener has had to provide warmth for the bench during Team India’s last two games after a disappointing first T20l. He will feature in the ODI game, however.

Virat Kohli and Rishabh Pant will definitely play, thanks to their current sizzling form. Suryakumar Yadav is preferred over Iyer for his power-hitting.

Having suffered subsequent defeats, Team England will be on the prowl for a final consolation in the ODIs. They already dominate worldwide in the ODIs and they are very well able to exert it here.

Moeen Ali and Adil Rashid weren’t too successful against the Indian batsmen in previous meetings and still may be ineffectual in their positions.

Mark Wood has been very good but his partner, Jofra Archer is still absent due to injury problems. he will have to carry on in the game along with Chris Jordan and Sam Curran

Captain, Eoin Morgan, Jos Butler, and Jason Roy are however looking sharp, dangerous, and fit to go into the game, guns blazing.

Dawid Malan, Jake Ball, and Chris Jordan are added as travelling members, even as Liam Livingstone joins the team. 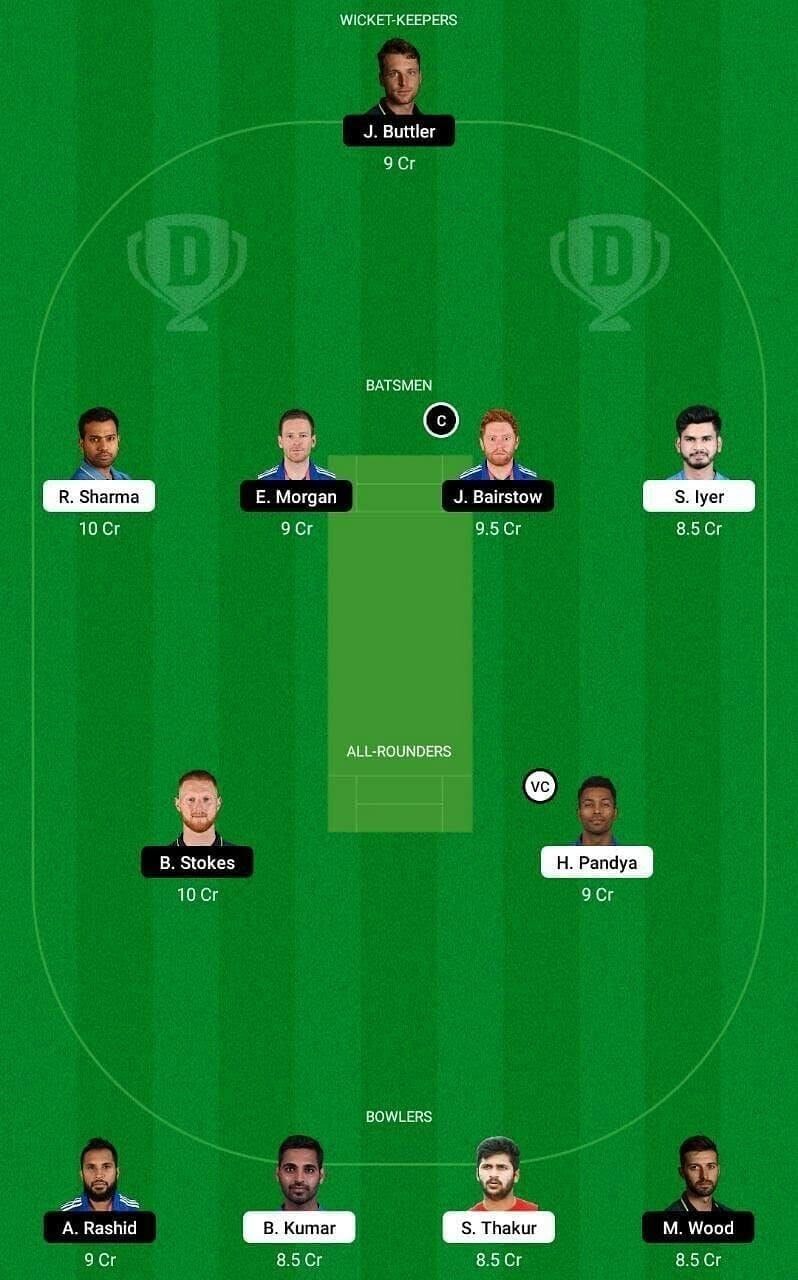 Dream11 predictions are fun and they are here to stay. There’s no better way to get involved in the games than this. However, you might still need to pay some attention to fine details about the game as they pop up so that you can tweak your selections in accordance. Enjoy!