IPL’s Move to UAE a Blessing in Disguise for India: Jay Shah 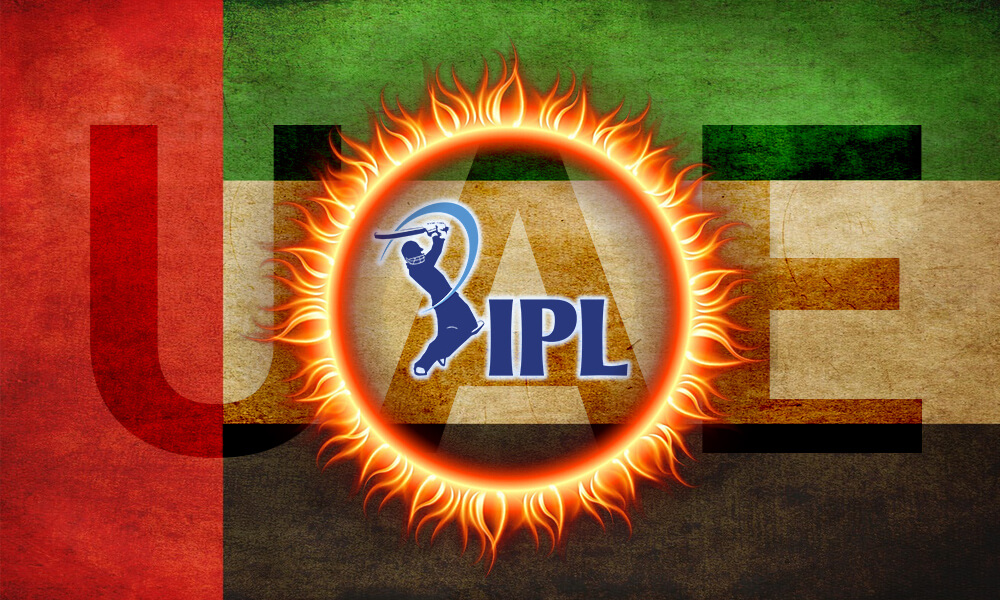 The change of venue for the Indian Premier league from India to the UAE has been termed a “blessing in disguise” by BCCI secretary Jay Shah. He expressed his view in a letter he wrote on 28 September to the state associations.  In the letter, Shah said that hosting the IPL matches in the UAE would be “ideal preparation” for Indian players ahead of the T20 World Cup set to begin in October. The global ICC event will begin two days after the IPL final scheduled to be held in Dubai on 15 October.

Shah Sends Invitation to the Playoffs

“In hindsight, this appears as a blessing in disguise, as with the T20 World Cup taking place soon after, there cannot be a better preparatory ground than a tournament of IPL’s stature. I am confident that the second phase of the IPL will provide ideal preparation ahead of the World Cup and will prepare Team India in the best possible manner.”

In his letter, Shah underscored the hard work done to hold the IPL in India earlier this year. He described how all the hard work was undone after a surge of COVID cases within the bio-secure bubble had caused the competition to be suspended.

“To the outside world this may appear as an exact repeat of last year, when the BCCI hosted the 13th season of the IPL in the UAE. However, only the BCCI and its State Associations know the effort that has gone behind in completing the 14th season of the IPL.

While everything finally seemed alright we were hit by a curve ball. A spate of Covid cases meant the IPL had to be suspended temporarily. All of us pulled through to ensure IPL’s return to India, its original home. While we never ruled out the possibility of someone testing midway through the league, we had done our best to tighten loose ends.

Despite the stringent measures put in place, the bio-bubble was breached by the virus forcing us to suspend the league keeping everyone’s health and safety on priority. The BCCI has always stood shoulder to shoulder with its stakeholders, and we breathed easy only when all the players, support staff and match officials reached their respective destinations,”

Shah said of the efforts taken to ensure smooth passage of the players and support staff.

Clarifies How September-October Window Was Found

Shah also shed light on how the BCCI managed to find the September-October window to hold the second leg of the IPL in the UAE.

“It was during this challenging phase when some of you reached out to me and expressed confidence in completing the unfinished business. This certainly boosted my confidence and that of my colleagues in the board and we soon began our operations of identifying a suitable window. We reached out to all boards, secured necessary permissions, worked closely with the UAE Government and the Emirates Cricket Board. The window just before ICC Men’sT20 World was identified and immediately locked in.”