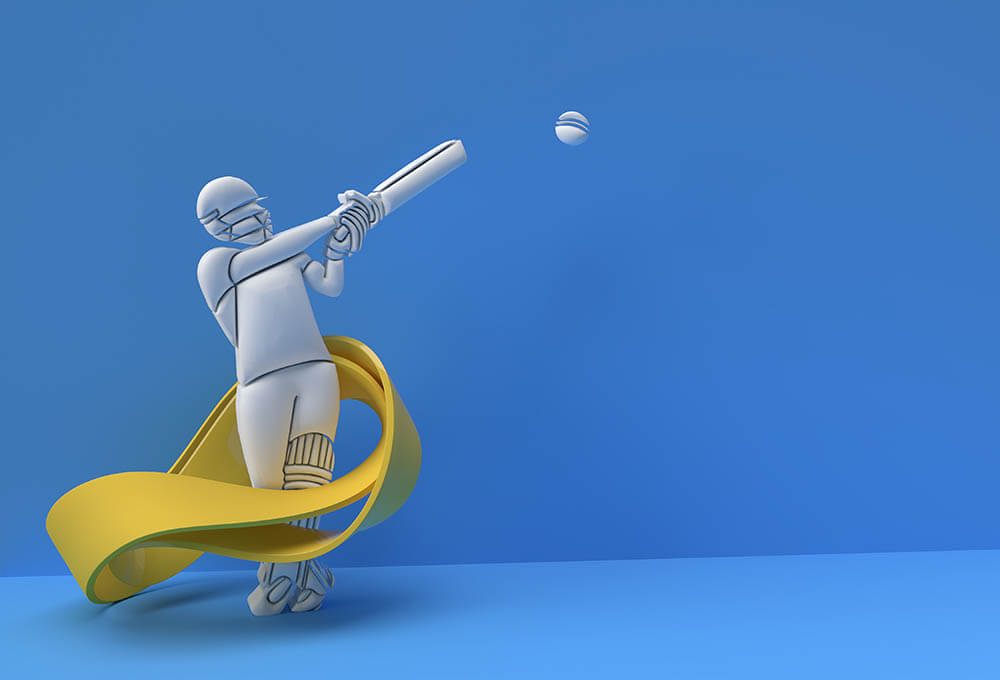 We preview Multan Sultans vs Lahore Qalandars, match 28 of PSL 2021 to be played on June 18 in Abu Dhabi. Both teams are in fierce competition for a place on the playoffs, with Qalandars in 3rd place on the points table, a rung above Sultans, who have played one match fewer. 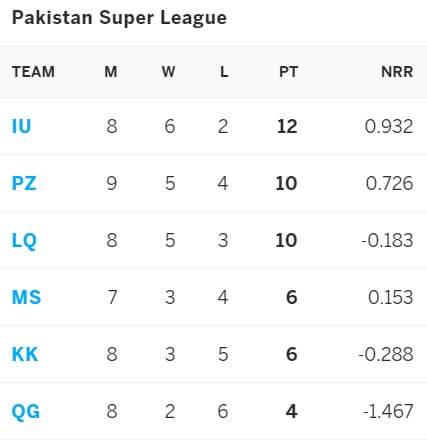 In the previous match between the sides on 26 February in Karachi, Qalandars batted first. They lost 2 early wickets for only 17 runs before being rescued by an 89-run stand for the 3rd wicket between Denly and Hafeez. But once the stand was broken a flurry of wickets negated the momentum gained when the scoreboard read 106 for 3 in the 14th over. Qalandars finished at 157/6 in their 20 overs, with the biggest contribution coming from M Hafeez who scored 60 off 35 balls. Cameos by Denly (30) and Samit Patel (26) helped the cause. Cameos by Denly (30) and Samit Patel (26) helped the cause. For Sultans, Dhani and Brathwaite took 2 wickets each, while Qadir took one.

When Sultans replied, they lost two early wickets like Qalandars before them. But a 110-run stand between Rizwan and Maqsood took the scire to a dominant 140 for 3 in 14.1 overs. Sultans got to the relatively modest target with no further loss of wickets in 16.2 overs. Rizwan top scored with 76 off 49 balls, while Maqsood made 61 off 41 deliveries. For Qalandars, Afridi took two wickets, while Samit Patel took the only other one to fall.

The match on 18 June promises to be an exciting one as the result could determine the match ups in the play offs. The contest between the teams takes on a keen competitive edge as Islamabad United appear to be the only team to be assured of a place in the next stage of the competition.

Sultans have registered a 3-2 h2h advantage over Qalandars in the last 5 games between the sides.

We predict that Multan Sultans will triumph over Lahore Qalandars in the PSL 2021 match between the sides on 18 June.

Betting odds are likely to favour Multan Sultans to beat Lahore Qalandars in the 28th match of PSL 2021 on 18 June.

We have arrived at our match 28 prediction based on our analysis of the trends in the ongoing competition. While Qalandars have won three of their last four matches, Sultans who have won back-to-back games enjoy the edge.