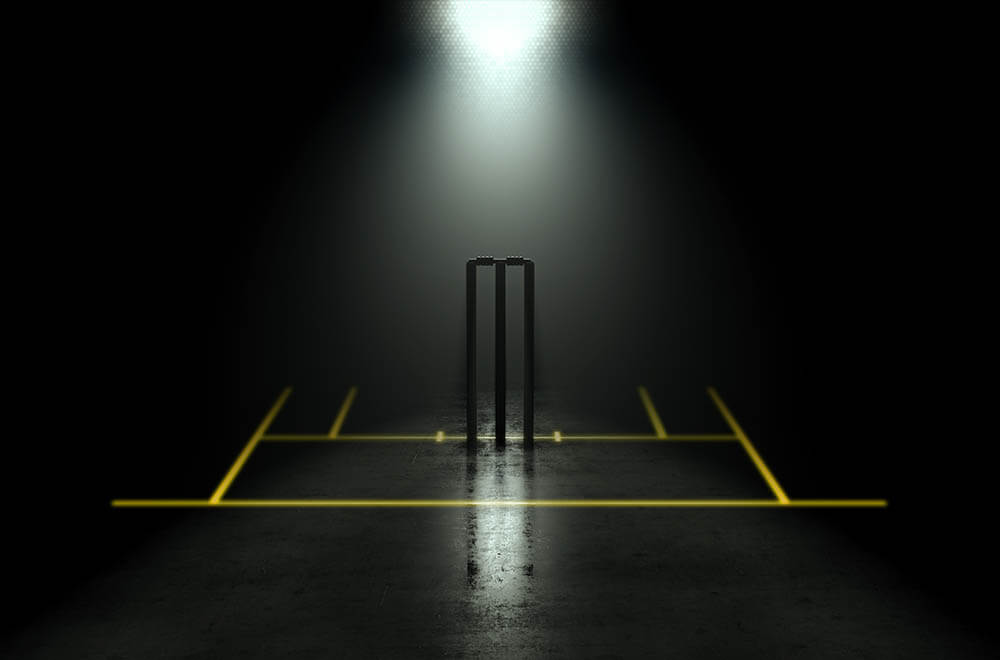 In match 27 of PSL 2021, it will be Karachi Kings vs Lahore Qalandars taking on each other on 17 June at Abu Dhabi’s Sheikh Zayed Stadium.

Walton has played just one match for Kings and has already underscored his potential with a fine innings of 35 in which he nearly pulled off an improbable win against Sultans on 10 June. Dunk played well in the first leg, and in the second, he is continuing the good work. He had a particularly impressive innings of 48 versus Zalmi on 10 June.

Babar and Sharjeel have established themselves as the best opening pair of the PSL. Babar can walk into any international T20 team, and his consistency underlines his class, with innings of 77 not out, 90 not out, 62, 24 and 85 not out, in 5 out of the 6 matches he has played so far. Sharjeel had innings of 64, 27 and 105 in the first leg. Though he is yet to fire in the 2nd leg, a big one is just around the corner. Tim David has proved a brilliant draft for Qalandars, with innings of 23 versus United on 9 June and 64 versus Zalmi the next day.

Faulkner’s wealth of T20 experience alone would make the former IPL star an automatic choice in our dream11. The Qalandars player has proved his class on the field of play with bowling returns of 3/32, 2/23 and 3/19 in the three games played by him so far. Imad Wasim’s consistent wicket taking will make him a welcome addition to any team based on his bowling alone.

In Afridi, Rauf and Rashid Khan, Qalandars have a trio of bowlers that any franchise would pay a fortune to have. With 12 wickets in the season so far, Afridi has proved himself in match after match. Rashid Khan’s pedigree needs no advertisement. But his 5/20 versus Zalmi on 10 June must rank among the best bowling displays of the season. Rauf has taken 2/28, 1/38, and 2/29 in the three matches of the 2nd leg to add to the 4 wickets he grabbed in the first leg. Waqas Maqsood has been a revelation for Kings this season, with his wicket-taking habit on display in every game.

The captain of our dream11 is Faulkner, and the vice-captain is Walton.

We have devised our Kings vs Qalandars dream11 prediction after considering the performances of the various players in the second leg of the competition.