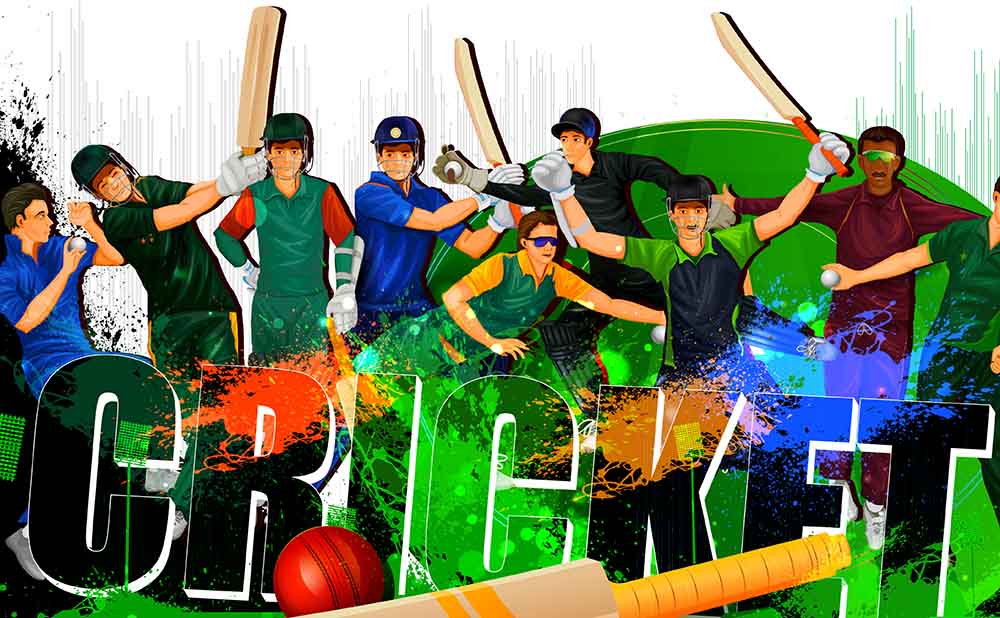 In match 28 of PSL 2021, Multan Sultans vs Lahore Qalandars is the much-awaited contest scheduled to be played at Abu Dhabi’s Sheikh Zayed Stadium on 18 June.

Rizwan can walk into virtually any T20 team in the world. He has by far been the most consistent batsman of all teams in the ongoing PSL season, with 408 runs in seven innings, with four fifties, and a lowest score of 29. Dunk who had an unbeaten 57 versus Kings in the 1st leg, has since proved that he can bat, with innings of 22 and 48 versus Zalmi.

David has proved a great investment for Qalandars in the 2nd leg, with innings of 23, 46 and 64 versus United, Gladiators, and Zalmi. Akhtar has been consistently among the runs for Qalandars in both legs of PSL 2021. Likewise, Sultans’ Maqsood who scored 34, 61 not out, and 36 versus Kings, Qalandars, and Zalmi in the 1st leg, has registered scores of 61 and 31 against Zalmi and Kings, respectively, in the 2nd leg.

Like David, Faulkner is an overseas signing for Qalandars who continues to prove his value in match after match. In four games so far, he has taken 11 wickets, with returns of 3/25 in his latest game versus Gladiators. Tanvir, the old war-horse, proves the adage that “it’s not the age but the mileage” that counts when it comes to performances on the field.

Rashid Khan continues to take wickets in match after match as do Afridi and Rauf making the trio the envy of Qalandars. In Shahnawaz Dhani, Sultans have found a young paceman who can compete with the best by taking 4/31 versus Zalmi on 13 June to add to his 9 wickets in the 1st leg.

The captain of our dream11 is M Rizwan, and the vice-captain is Faulkner.

We have made our MS vs LQ Dream11 prediction, basing our selections on the current form of the teams and players in the fray.