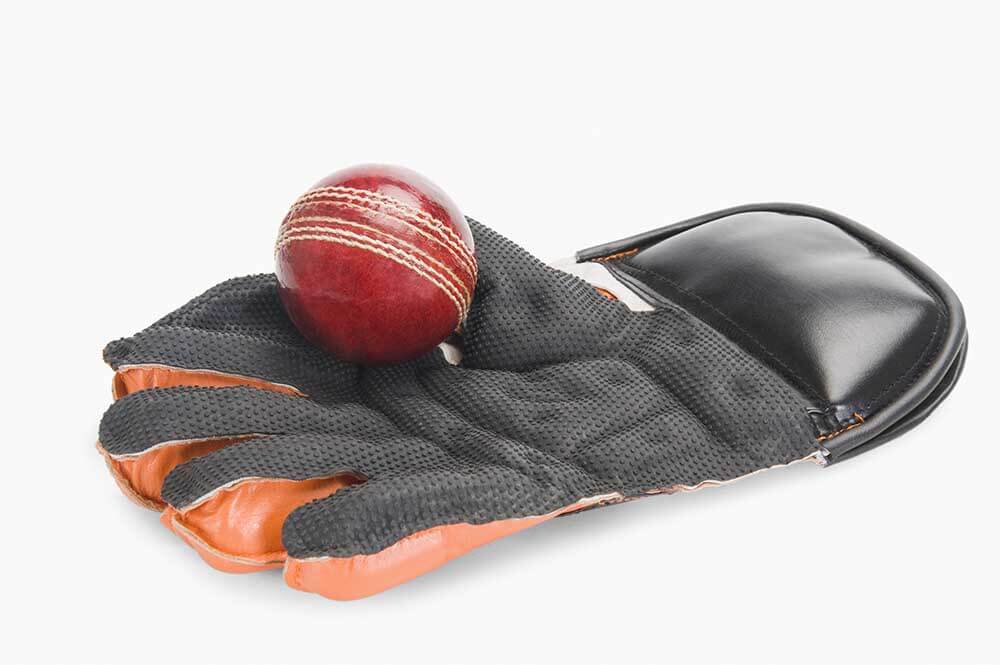 After losing the 1st match of the series in Christchurch and the 2nd one in Dunedin, Australia have fought back by winning the third game in Wellington.

In the first match on 22 February, New Zealand batted first and posted a score of 184/5 on the back of an unbeaten innings of 99 off 59 balls, including 10 fours and 3 sixes by Devon Conway. When Australia batted, they were bowled out for 131 in 17.3 overs with New Zealand’s Ish Sodhi emerging the wrecker in chief, returning figures of 4/28. In an abysmal batting performance by the visitors, Mitchell Marsh’s 45 off 33 balls was the only significant contribution.

In the second game on 25 February, New Zealand set Australia a daunting target of 220 to win. After fifties from Martin Guptill (97 off 50 balls) and Williamson (53 off 35), James Neesham’s cameo of 45 off 16 balls appeared to put the match out of Australia’s reach. But as things transpired, the visitors recovered from 112/6 to fall just four short of what would have been a sensational win.

In the third match of the series on 3 March, Australia batted first and scored 208/4 thanks to Aaron Finch’s 69 off 44 balls and his partnership of 83 for the 2nd wicket with Josh Phillippe and his 64-run stand with Glenn Maxwell for the 3rd wicket. Phillippe made 43 off 27 balls, while Maxwell smashed 70 off 31. When they batted, New Zealand slipped from the relative comfort of 80 for 2 in 8.3 overs to 144 all out in 17.1. Among the NZ batsmen, only Guptill (43 off 28 balls) and Conway (38 off 27) showed positive intent. The lower-order batsmen found Ashton Agar’s slow left-arm orthodox spin hard to resist and the Aussie tweaker returned match-winning figures of 6/30.

At the end of the third match, Australia established an 8-4 advantage in the head-to-head comparison with New Zealand in 13 games played between the sides, with one game ending in a tie – see the adjoining table. 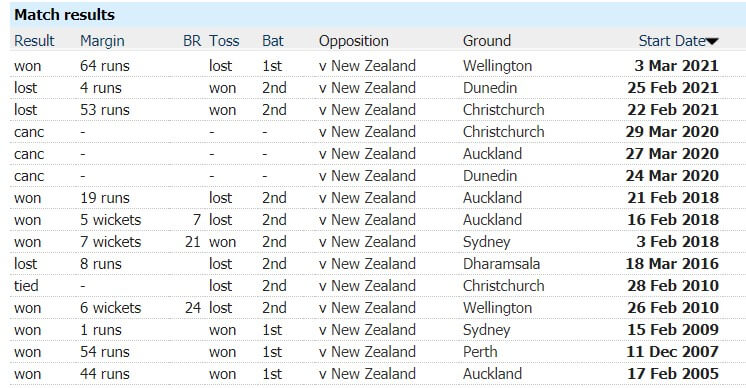 In our Australia vs New Zealand T20I Prediction, we believe that New Zealand will beat Australia in the 5th T20I in Wellington on 7 March.

While making our AUS vs NZ Match Prediction, we have considered various factors, including the current form of players. Australia fought back brilliantly to win the third game after going 2-0 down. But we believe that greater familiarity with home conditions could swing the game New Zealand’s way.