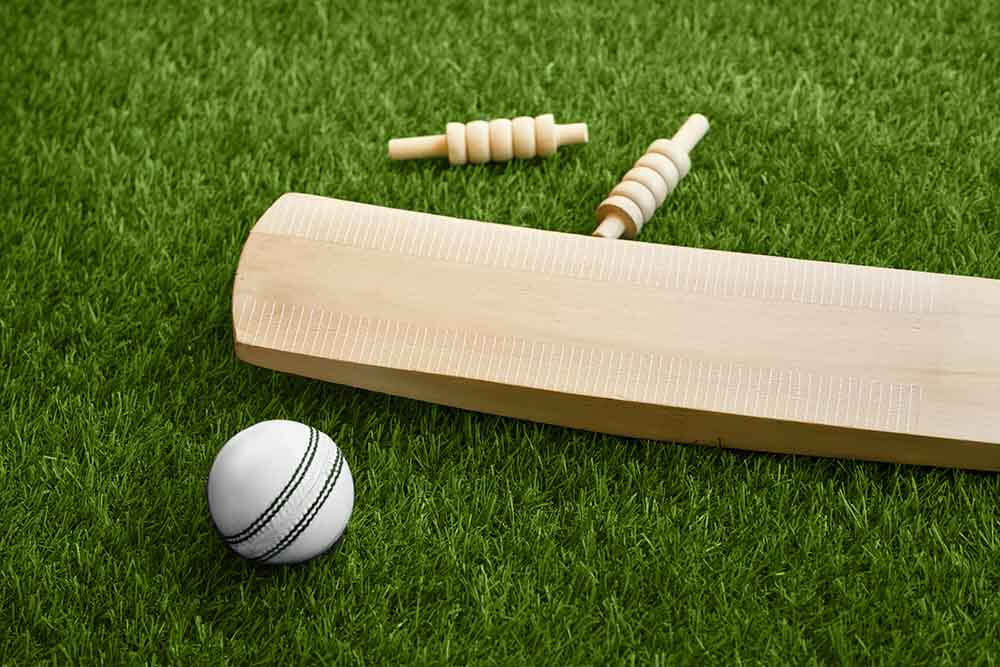 In this article, we preview New Zealand women vs Australia women: 1st T20I, March 28, 2021.  This is the 1st game of a three-match series on the Australia tour of New Zealand to be played at Hamilton. While New Zealand enjoy home advantage, Australia have won 7 of the last 10 games between the sides.

New Zealand women take on world champions Australia women in T20I and ODI series beginning on 28 March in what is likely to prove useful preparation for the home team who are set to host the next ODI world cup.

New Zealand women have won only 3 of their last 10 games against all teams. By contrast, Australia women have won 8 of their last 10. Interestingly, New Zealand won the last match between the sides played at Brisbane on 30 September 2020. In what was a dead rubber, after New Zealand had lost the previous two games of the series, Australia batted first and scored 123/7 in their allotted overs. In a thrilling finish, New Zealand managed to overhaul the target with 3 balls and 5 wickets to spare. Amy Satterthwaite top scored for New Zealand with 30 off 25 balls, with Sophie Devine (25) and Katey Martin (23) making useful contributions. Earlier, Lea Tahuhu and Amelia Kerr took two wickets each to restrict Australia to a modest score.

Australia have registered a 22-20 h2h advantage over New Zealand in 43 matches played between the sides, with one game ended without result. Incidentally, they have won 7 of the last 10 games between the sides, with a run of 7 wins in a row. However, New Zealand will take comfort from the fact that they won the last game versus Australia at Brisbane on 30 September 2020. 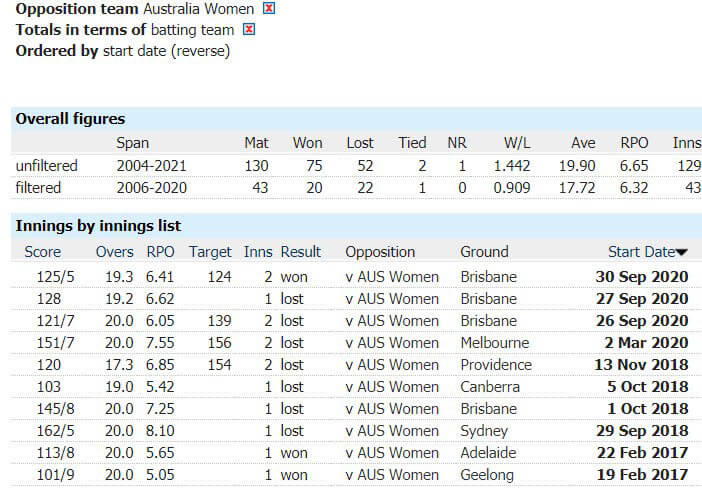 We have based our NZ vs AUS Match Prediction on the current form of players as well as the head-to-head record between the two teams.