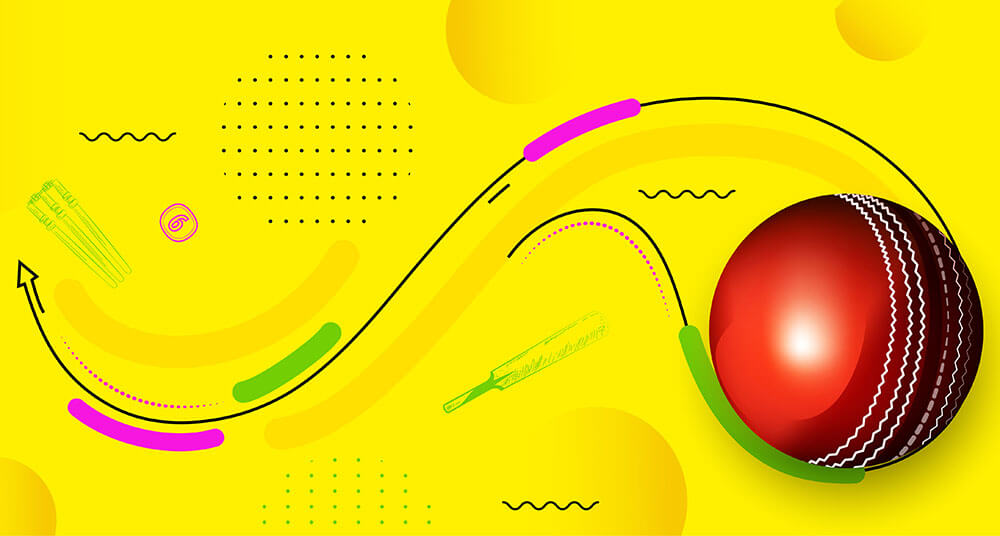 In this article, we make our New Zealand Women vs Australia Women Dream 11 Prediction for the first ODI of a three-match series on the Australia tour of New Zealand at Hamilton on 28 March. Considering the current form of various players, we have included 7 Australians and 4 New Zealand players in our Dream 11.

New Zealand women will face world champions Australia women in T20I and ODI series beginning on 28 March in a series that will help the home side to prepare for the next ODI world cup that they are to host.

Our Dream11 Fantasy Team for the 1st T20I between New Zealand women and Australia women is as follows:

As you may observe, we have picked seven Australians and four New Zealanders. The easiest spot to choose was the wicket keeper’s. Alyssa Healey is arguably the world’s best. While picking the batters, we played safe and chose the top order batters of the two sides who have been playing consistently in recent times. Thus, we have chosen Australian openers Beth Mooney and Meg Lanning, in addition to their teammate Rachael Haynes. From the New Zealand side, we have picked their skipper Sophie Devine as well as Amy Satterthwaite, one of their most consistent performers recently. New Zealand’s Amelia Kerr walks into the Dream 11 for her all-round skills. Rosemary Mair bowled well for New Zealand against England recently and that has earned her a bowler’s spot. Our other three bowlers are from Australia. While Sophie Mollineux and Delissa Kimmince have been successful in recent games, Jess Jonassen earns our last spot for her ability to bat.

We have based our NZ vs AUS Dream11 Team Prediction on merit. The choice of captain and vice-captain are also of great importance. We have no hesitation in picking Meg Lanning, the Australian skipper to lead our Dream 11. We have gone with Alyssa Healey as our vice-captain, given that she brings her keeping skills as an additional value.