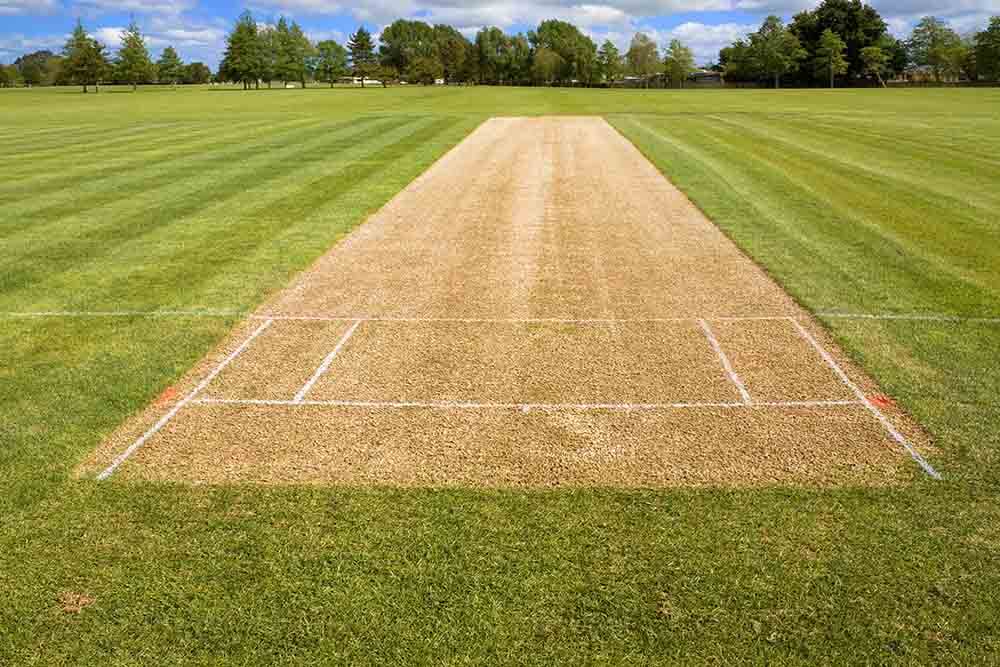 In this article, we preview New Zealand women vs Australia women: 3rd T20I, April 1, 2021.  While the first game was scheduled to be played at Hamilton and the second at Napier, this last game of the three-match series on the Australia tour of New Zealand will be played at Auckland.

Australia are the T20I world champions, and they have dominated matches against New Zealand in recent times.

New Zealand have won only 3 of their last 10 matches, while losing 7, including their last 3 in succession.

In the last match between New Zealand women and Australia women played at Brisbane on 30 September 2020, Australia batted first and were restricted to 123/7 in their allotted overs thanks to Lea Tahuhu and Amelia Kerr who took two wickets each for New Zealand. New Zealand batters made heavy weather of the target but eventually managed to get there with 3 balls to spare, losing 5 wickets in the bargain. Amy Satterthwaite led the chase with an innings of 30 off 25 balls. New Zealand skipper Sophie Devine made 25 while wicketkeeper Katey Martin chipped in with 23 to give New Zealand a rare win against their trans-Tasmanian rivals. However, the three-match series ended 2-1 in Australia’s favour as the hosts had won the previous two games convincingly.

The head-to-head record between the sides is 22-20 in Australia’s favour, including 7 wins in the last 10 games between the sides. Ironically, the last match went New Zealand’s way at Brisbane on 30 September 2020. 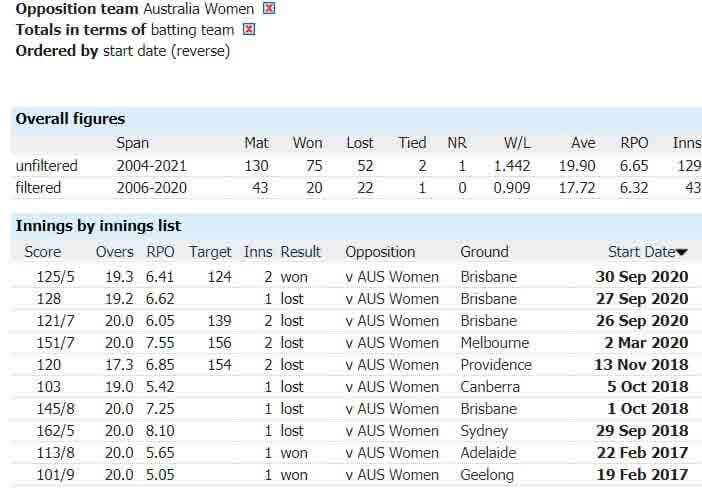 In our New Zealand vs Australia T20I Prediction, we believe that Australia will beat New Zealand in the 3rd T20I match of the series on 1 April.

We have considered the recent form of the sides as well their h2h record before arriving at our NZ vs AUS Match Prediction.