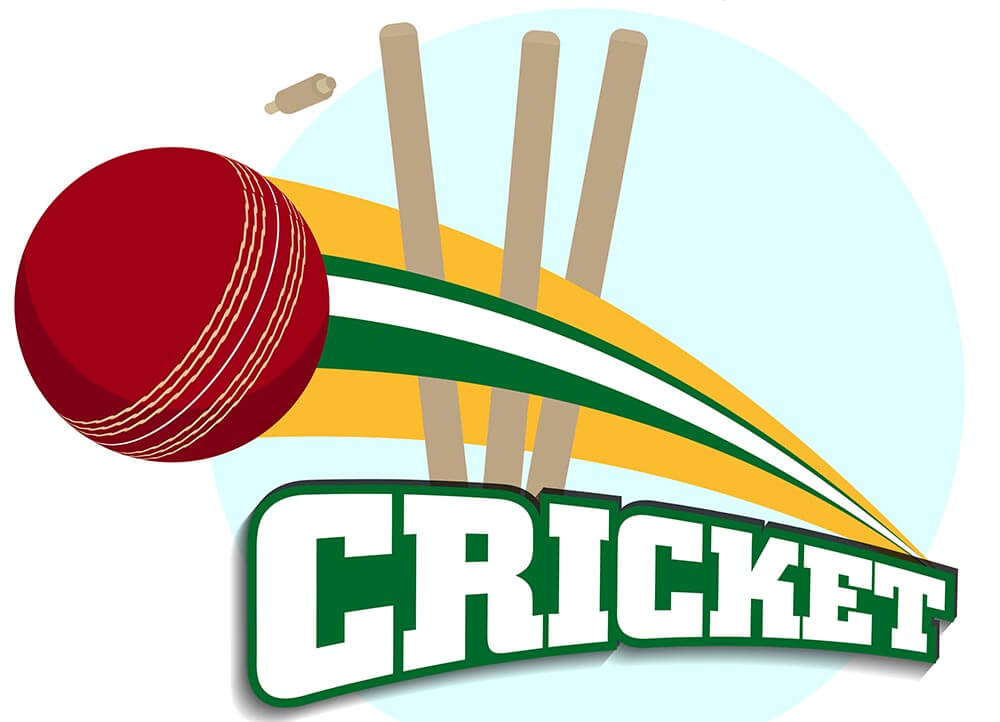 In this article, we have made our New Zealand Women vs Australia Women Dream 11 Prediction for the 2nd ODI of a three-match series on the Australia tour of New Zealand at Napier on 30 March. We have considered consistent performances over a year to choose our Dream 11, which has 6 Australians and 5 New Zealand players.

New Zealand women will try to use their home advantage to good effect when they take on Australia women at Napier on 30 March, in the second T20I of a three-match series.

New Zealand are yet to announce the team for the series with Australia. But based on their latest games, we have arrived at the probable eleven for the 2nd T20I at Napier as follows:  Sophie Devine (c), Hayley Jensen, Maddy Green, Amy Satterthwaite, Katey Martin (w-k), Brooke Halliday, Amelia Kerr, Katie Perkins, Rosemary Mair, Jess Kerr, Leigh Kasperek.

Our Dream11 Fantasy Team for the 1st T20I between New Zealand women and Australia women is as follows:

Although Australia are the stronger team, we have deliberately tried to favour New Zealand in our selections. But we were unable to pick more than five New Zealanders. We considered a sixth player in wicketkeeper Katey Martin, but the stats are overwhelmingly in Alyssa Healy’s favour.

Among the batting choices, some names stood out. Chief among these were Mooney, Lanning and Haynes from the Australian side and Satterthwaite from New Zealand. As we were planning to go with one allrounder and five bowlers, we had to pick one more batter. After considering their performances over the last 10 matches, we so opted for Australian Gardner and New Zealander Maddy Green.

The allrounder’s spot was very easy: Amelia Kerr has been outstandingly consistent.

For the bowlers, we had many contenders. Schutt has been one of Australia’s best bowlers in recent times. That left two spots: Mair and J Kerr have been New Zealand’s consistent wicket takers recently.

As we have pointed out, we have deliberately favoured the home side in our selections. In keeping with this policy, we have chosen Satterthwaite, New Zealand’s most consistent batter as skipper. For vice-captain, we looked no further than Healy whose keeping is value added to her batting.