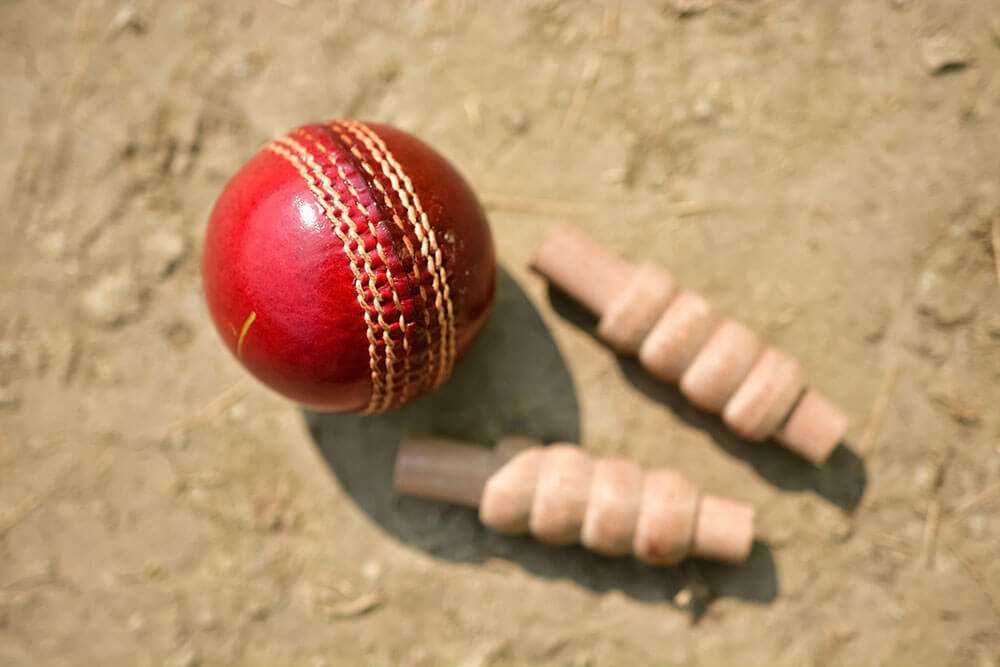 The second match of the three-match ODI series between New Zealand Women and Australia Women will be played 7th of April. It is a day-night encounter and the game will start at 7:30 AM IST (3:00 PM Local Time). The venue will continue to be Bay Oval in Mount Maunganui.

New Zealand Women haven’t had the best of times in the last couple of years in the 50-over format. They have now lost 12 out of the last 13 ODI matches. In the first ODI, the White Ferns got a solid start and they were just two-down at 159 in 37 overs. However, they collapsed to 212 allout, losing their last eight wickets for just 53 runs. Lauren Down was solid at the top while the two experienced players Amy Satterthwaite and Amelia Kerr couldn’t convert their respective starts. They started well with the ball as well as they took a couple of wickets in the first powerplay. However, the bowlers couldn’t maintain the pressure and Australia romped home to an easy win.

Australia Women have been on an absolute roll and they registered a record win in the first ODI. The Australian Women became the first-ever team in the history of ODI cricket (both men’s and women’s) to win 22 games on the trot. The Meg Lanning-led side were under-pressure in the first ODI at a couple of stages. New Zealand Women were 159/2 but Megan Schutt and Nicola Carey led the comeback and helped the Aussies shoot the hosts out for just 212. The Australian Women also lost a couple of early wickets but fifties from Alyssa Healy, Ellyse Perry and Ashleigh Gardner took them home and that too with ease. They won with 11.3 overs to spare and such was the dominance. 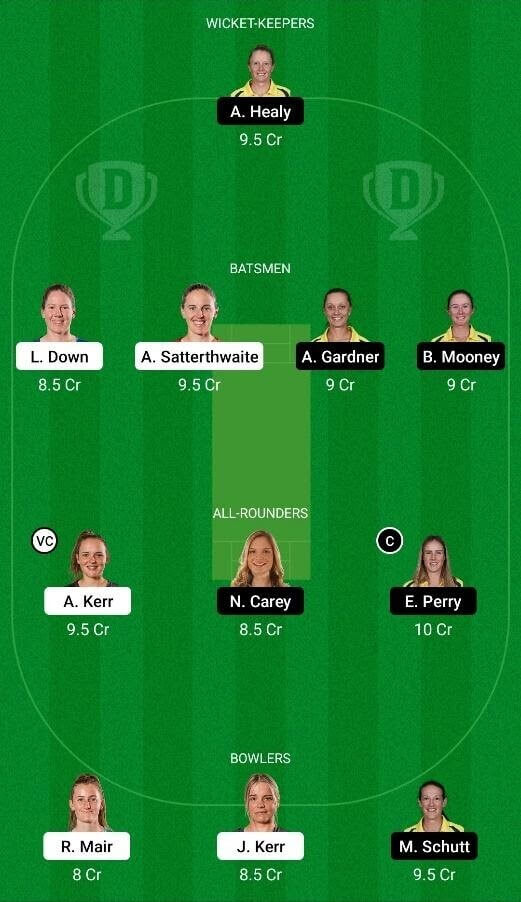