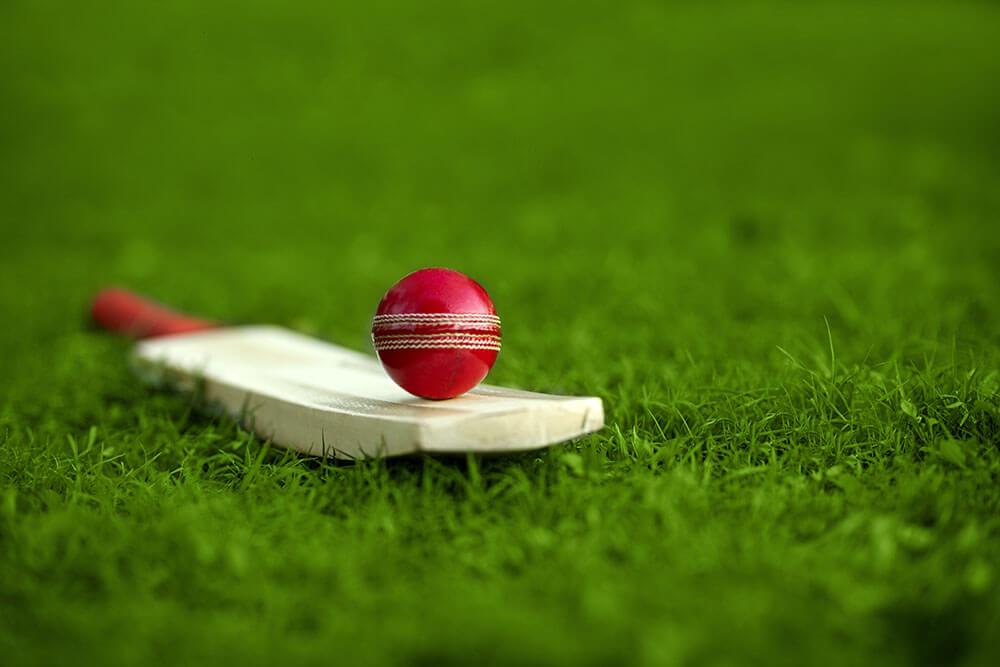 The third ODI of Australia’s tour of New Zealand will be played on 10 April 10 2021 at Bay Oval in Mount Maunganui, New Zealand. The venue will be the same as it was for the last two matches of the three-match ODI series. Given their bad track record against Australia in previous matches, New Zealand face a tough challenge in defeating the Australian team.

So far, Australia and New Zealand have played 129 One-Day Internationals (ODIs), with Australia winning 96 and New Zealand winning just 31. Australia have dominated all five of their recent matches, including a massive 232-run victory. The Australian team will be full of confidence with their outstanding performance in ODI cricket, while New Zealand will want to start afresh and defy the odds to win this match.

Australia are rated first in the ODI rankings, with New Zealand placed fifth. New Zealand will have home advantage in this ODI, but in previous games against the Australian side, home advantage has not played a part in the match outcome.

The Australia Women’s team is a strong force in the One-Day International (ODI) format of cricket. They are currently ranked first in the ICC rankings and have a good balance of playing 11, which has been successful in bowling, batting and fielding.

Meg Lanning is the captain of the Australian team. While being the third-highest run-scorer in the T20I series, she has struggled to get runs and will have a good chance to score well and lead her team to victory in the ODI series. The batting order appears to be solid, with batswomen Ashleigh Gardner, Beth Mooney, Alyssa Healy and Rachael Haynes. New Zealand bowlers will have to work pretty hard to get a wicket.

Georgia Wareham, Megan Schutt and Jes Jonassen are the Australian team’s formidable bowling trio and they will be in charge of leading the bowling attack. In the most recent T20I series, this trio took the top three spots on the list of leading wicket-takers for Australia.

Ellyse Perry may be a game-changer for Australia because of her ability to score runs as well as to bowl in middle overs and get wickets at crucial times in an innings.

New Zealand are currently ranked fifth in the ICC Women’s One-Day International (ODI) rankings. This squad have a preference to play with the majority of all-rounders. The New Zealand squad’s shortage of specialised batswomen and bowlers has been a cause of concern.

Sophie Devine will captain New Zealand in this one-day international series. The captain will have the critical task of deciding on the playing 11 for this match because ODI is the format in which New Zealand have struggled to do well and are yet to find the right mix of playing 11.

Sophie Devine and Amy Satterthwaite are the most experienced batswomen in this squad and will have to take up the job to anchor the innings for New Zealand. Maddy Green and Frances Mackay can also do their part in run scoring. For New Zealand to post a decent total, they would need to step up and contribute to the batting lineup.

Jes Kerr and Amelia Kerr will have to lead the bowling attack and get wickets of the Australian batting lineup to keep them under pressure and leave a lower total for the New Zealand batswomen to chase.

Suzie Bates’s absence from this squad would be a drawback for the team. At the same time, it will give an opportunity for young talents to showcase their abilities. It will be fascinating to see what tactic New Zealand implement in this match. 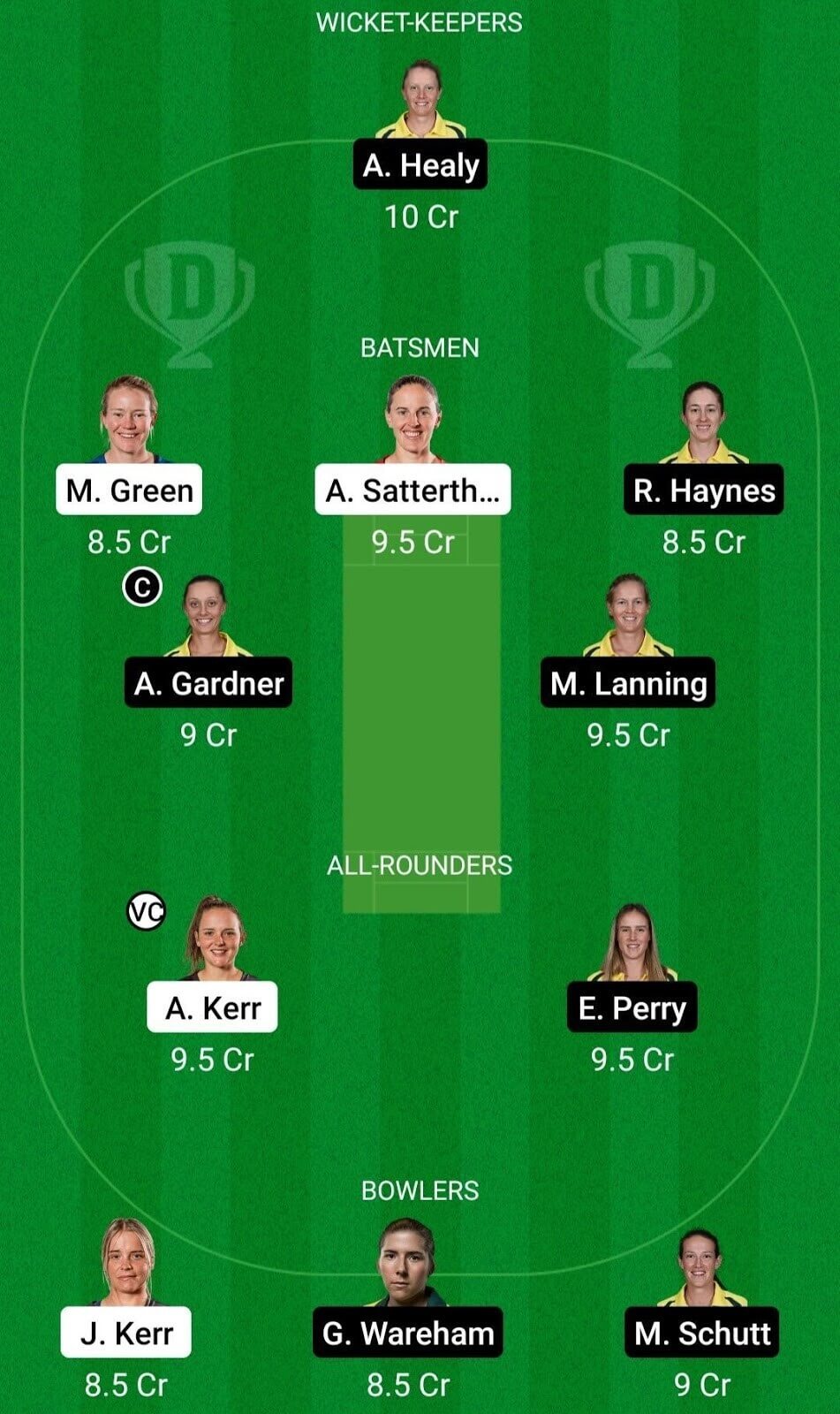 We recommend Rachael Haynes, Meg Lanning, Amy Satterthwaite, Maddy Green and Ashleigh Gardner to be included in your fantasy Dream11 team. Ashleigh Gardner has scored runs in the T20I series and seems to be in fine form. This will be carried forward into the ODI series as well. Meg Lanning and Rachael Haynes have a strong track record in ODIs and will anchor Australia’s innings. Maddy Green and Amy Satterthwaite are our picks from the New Zealand batting lineup.

Amelia Kerr will be an important all-rounder for the New Zealand squad, especially in the bowling department. In the ICC rankings, Ellyse Perry is the top-rated all-rounder. Her ability to contribute with both bat and ball makes her an integral part of the dream 11 team.

Megan Schutt and Jes Kerr are must-haves in the bowling department. Our picks from the Australian bowling lineup are Megan Schutt and Georgia Wareham. Jes Kerr of the New Zealand squad will be the bowler to watch out for in this ODI series.

We believe that it will be another series in which the Australian team maintains their domination and it will be rather interesting to see which team will post a higher score. Please choose your team wisely.