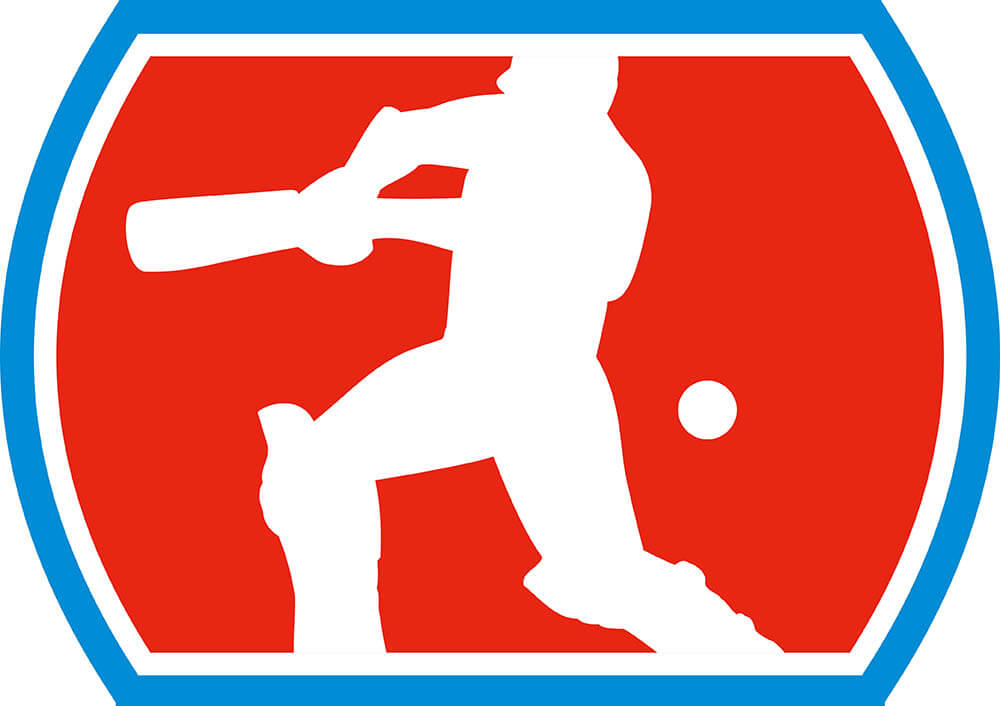 Pakistan toured India in December 2012 for a T20I series followed by an ODI series in January 2013. Since then, there has been no bilateral cricket between India and Pakistan, owing to political tensions between the countries. The Pakistan Cricket Board (PCB) and Ehsan Mani, the PCB chief, have raised concerns about permissions for the Pakistan squad as well as fans and media to visit India during the T20 World Cup later in 2021.

Ehsan Mani has also stated that if no assurances were forthcoming from the BCCI by March 31, the T20 World Cup event should be held in the UAE. Mani is reported to have said to a media outlet, “I have informed the (ICC) board that the BCCI was supposed to give us visa assurances by 31st December, but that didn’t happen because their President, Sourav Ganguly was twice hospitalised. But I have now again taken up this matter with the ICC and am in touch with them. The ICC has told us that we will get our written confirmation by the end of next month (March).”

Mani had added that “There is a need to change the ‘Big Three’ mindset. We are not seeking written assurance for the visas of the national team only, but for the fans, officials, and journalists as well. The BCCI lures the other cricket boards through money. We have made our intentions clear to stakeholders both within and out of the country that we plan to run our cricket without India.”

Indian Government Has Denied Clearance in the Past

The PCB is said to have sought assurance keeping in view the fact that the Indian government has denied clearance to Pakistan teams in the past. However, Wasim Khan, the CEO of PCB, has confirmed that Pakistan would travel to India and take part in any of ICC’s T20 events after India gave the required assurances about visa and security clearance.

BCCI Reported to Have Assured ICC in Writing

The BCCI is reported to have responded to the concerns by writing to the International Cricket Council. The letter is said to contain an assurance to the effect that the Pakistan delegation would be allowed a complication-free passage into India for the T20 World Cup scheduled to take place in October-November 2021. The letter is said to include a reference to a letter from the Government of India to the International Olympic Committee (IOC), providing an assurance to the Olympic body that India would not deny entry to any team for any multilateral sporting event held in India.

Earlier, in January 2021, the PCB requested the ICC to convey its concern to the BCCI about Pakistan’s participation in the T20 World Cup and other upcoming events set to be hosted in India. Specifically, the PCB sought BCCI’s clearance for visas and assurance of security to allow Pakistan to participate in the planned events. Given the political animosity between the nations, the PCB sought a written assurance from the BCCI that there would be no visa-related hurdles to overcome before Pakistan could participate in the ICC men’s T20 World Cups in 2021 and 2023, both of which are scheduled to be held in India.