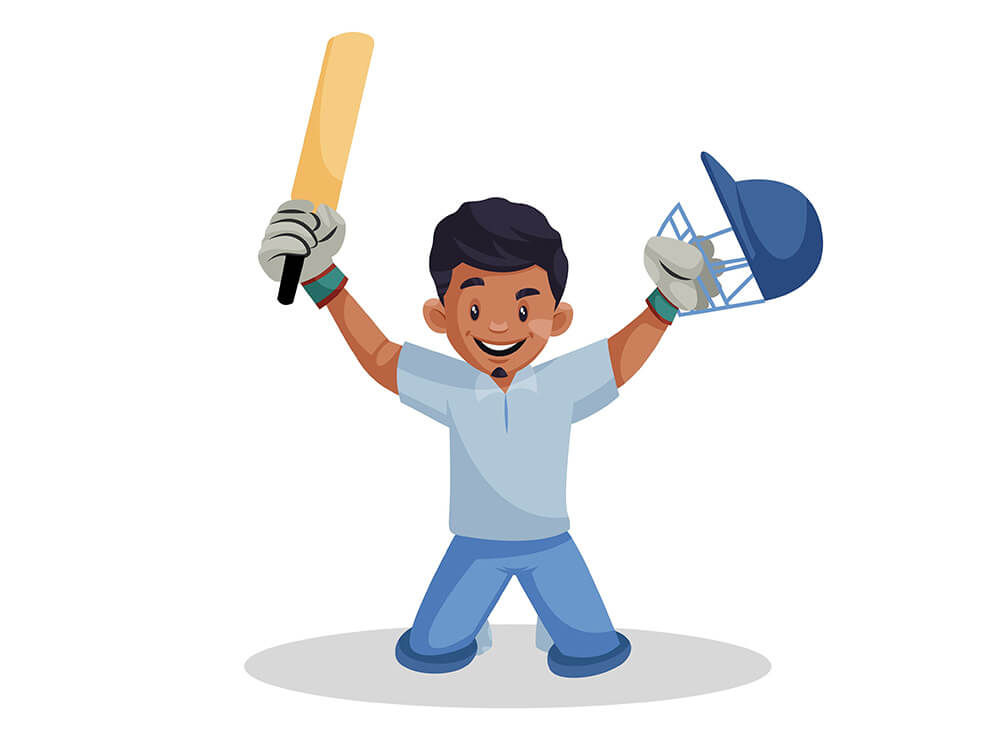 A new-look South Africa side, led by Heinrich Klaasen, will travel to Pakistan to play three T20Is. The second-string squad has as many as five uncapped men. On 16 March, Cricket South Africa announced that most members of the Test team currently on tour in Pakistan would return home after completing the two-Test series. The move is part of a Covid-19 strategy aimed at ensuring a safe environment for the Test players, in terms of both travel and quarantine requirements. The Test squad will, after returning home to South Africa, begin preparing for the upcoming tour of Australia in April.

Mix of Experience and Youth

George Linde, Lutho Sipamla, Tabraiz Shamsi and Dwaine Pretorius, who travelled to Pakistan with the Test squad, will stay back to join up with the T20I squad. The new-look T20I squad includes new names in the form of Jacques Snyman, Nandre Burger, Ryan Rickleton and Okuhle Cele. Glenton Stuurman who was nursing a left quadriceps muscle injury will be back in action as part of the team for the tour of Pakistan. The squad has a few experienced players, including Jon-Jon Smuts, Reeza Hendricks, Andile Phehlukwayo and David Miller, all of whom were part of the South Africa setup who lost 3-0 to England a few months ago.

CSA director of cricket Graeme Smith has been quoted as saying, “The Covid-19 pandemic has compelled sporting bodies to find innovative ways of ensuring tours and sporting events take place as planned or with as little disruption to revised plans as possible. We are not exempt from that and have had to do a bit of outside-of-the-box thinking to ensure that we are fully prepared for a home Test tour against Australia, while having an exciting T20 series to compete in, in Pakistan.” Smith added that Cricket South Africa was about to have a final plan in place about managing coaching and supporting staff for the two tours. He said these were measures that a team would need to take to be able to have more than one tour within three or four months in an era that called for fulfilment of Covid-19 protocol requirements.

Opportunity for Players Ahead of T20 World Cup

The T20I tour will allow several South Africa players to advertise their wares ahead of the T20 World Cup to be held later this year. Convenor of selectors Victor Mpitsand said that the selectors were excited to be able to give a few new faces an opportunity to impress on the international stage. “A lot will be said about the inexperience of this team, but the selection panel and I believe we have a special group of players in this team that will do us proud in Pakistan. It’s a big year for T20 international cricket, with the World Cup coming up and this is the ideal opportunity for youngsters to put their hands up and grab opportunities, however they may come. We are excited to see what these youngsters will do under what won’t be the easiest of conditions, but more than that, we as a panel are looking forward to seeing the more experienced players step up as leaders and take ownership of the team.” Mpitsand added that the selectors were solidly behind Heinrich Klassen, who had led teams throughout his cricketing career and was up to the task.