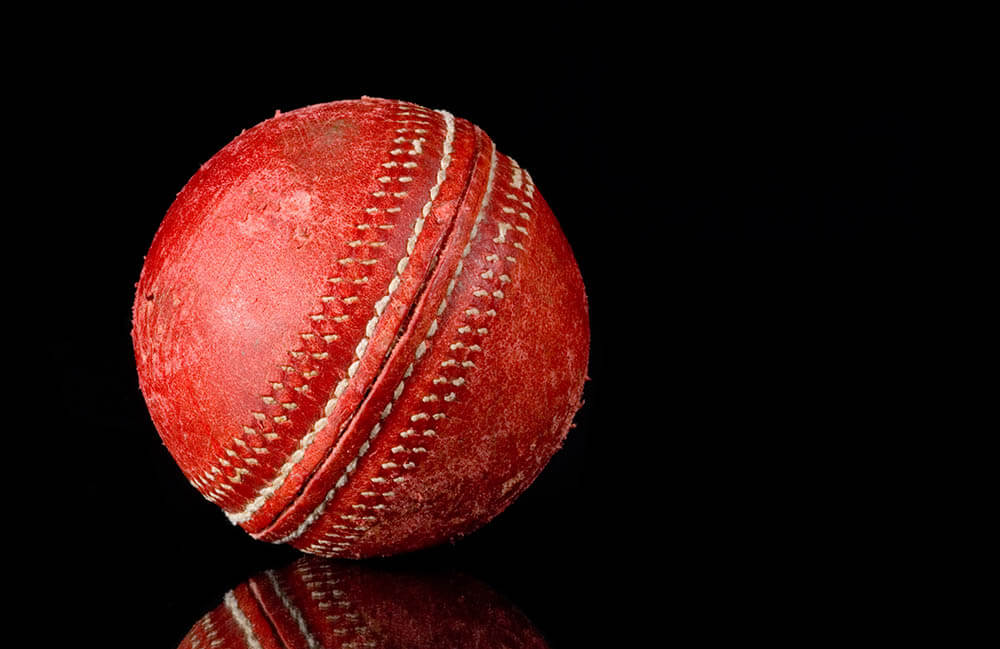 Bridgetown will be the venue of Pakistan vs West Indies, the 1st T20I of a three-match series on Pakistan’s tour of West Indies to be played on July 27, 2021.

Nicholas Pooran is one of the best white-ball cricketers in West Indies as he has proved time and again, including in the IPL. Pooran played several cameos in West Indies’ recent 4-1 win in the T20I series against Australia. M Rizwan has been in sensational form over the last two years, with consistent runs in all formats.

Babar Azam is counted among the world’s best batsmen across formats, with consistent runs match after match. Evin Lewis and Lendl Simmons have established themselves as one of the best white-ball pairs of openers. In his latest knock, Lewis made 79 in the 5th T20I against Australia, while Simmons had great starts in every game of the series, including a top score of 72 in the 4th. Kieron Pollard is a living legend of the T20 game, whether playing for West Indies, in the IPL, or the CPL. His match-winning unbeaten 51 versus South Africa on 1 July and his six sixes in an over against Sri Lanka at Coolidge in March are unforgettable.

Shadab Khan is a reliable all-rounder for Pakistan with a mature head on young shoulders. Andre Russell is a star all-rounder who has been performing wonders with bat and ball alike, whether playing for West Indies or in a league such as the IPL or the CPL. Russell took 6 wickets in the 5-game series versus Australia and had innings of 51, 24 not out and 24 not out to underscore his all-round white-ball talent.

Shaheen Afridi is Pakistan’s premier fast bowler across formats, as borne out by his recent performance against England. Hayden Walsh was the most successful West Indies bowler in the white-ball series against Australia. He is in prime wicket-taking form as proved by his 12 wickets in the 5-match series versus Australia. Hasan Ali has established himself as an indispensable part of the Pakistan team in the last year or so.

We have based our Pakistan vs West Indies Dream11 Prediction on the players’ most recent performance.