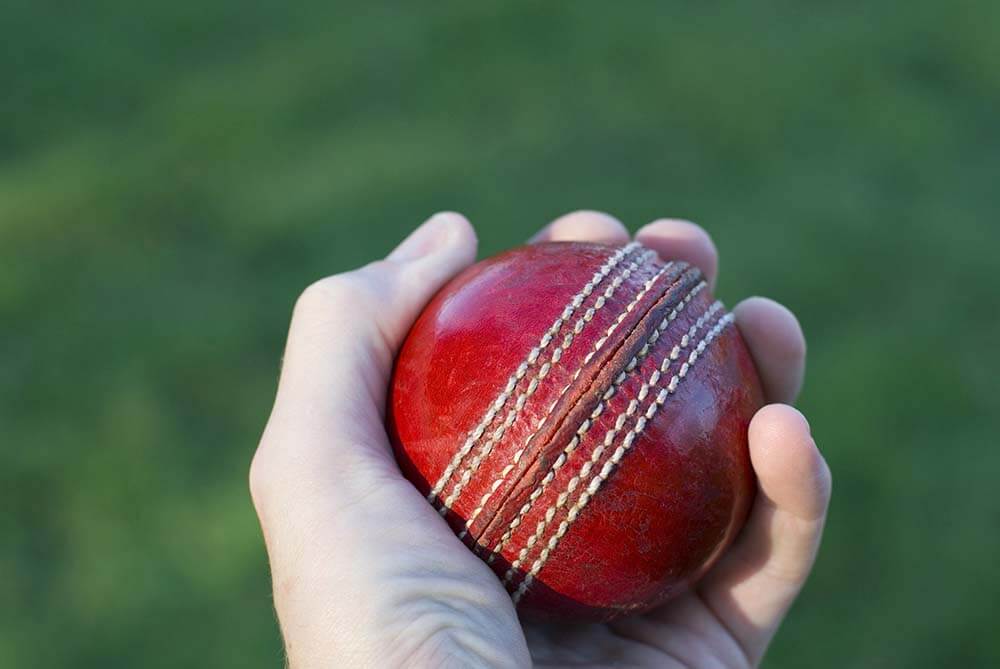 As of January 18, Perth Scorchers are at the fourth spot on the Big Bash League table with 21 points from 10 games, while Hobart Hurricanes are seventh with 19 points from 10 matches.

There has been one Perth Scorchers vs Hobart Hurricanes head to head game this year and the Scorchers won it.

In the Hobart Hurricanes vs Perth Scorchers game at Perth on January, 12, Hobart won the toss and elected to bat first. They piled 139/5 in their 20 overs aided by opener D’Arcy Short’s 54 off 47 balls with 7 fours, Tim David’s 31 from 23 balls with 2 fours and 2 sixes. For the Scorchers, Aaron Handle bagged 2/36 in his four overs and the other bowlers supported him with economical figures.

The Scorchers easily overhauled the target in 16.2 overs losing just one wicket. Openers Jason Roy and Liam Livingstone combined well for a 123-run partnership to clinch the game for their side. Roy remained not out on 74 off 52 balls with 8 fours and 3 sixes and Livingstone blasted 54 off 39 with 4 fours and 4 sixes.

Jason Roy was named player of the match. Scorchers bagged four points from this game while the Hurricanes went pointless.

Let’s now look at the key players who are expected to have an impact on the Hobart Hurricanes vs Perth Scorchers game which is match 47 of the BBL on January, 22.

On the bowling front, Jhye Richardson and Andrew Tye have shone for the Scorchers. Richarson has grabbed 19 scalps in 10 games with an economy rate of 6.54 and strike rate of 11.21. Tye has claimed 10 wickets in 10 matches at 17.50 strike rate and 8.67 economy rate.

The Scorchers go in as favorites in this match as they have won the head-to-head game this season and are higher on the points table too.