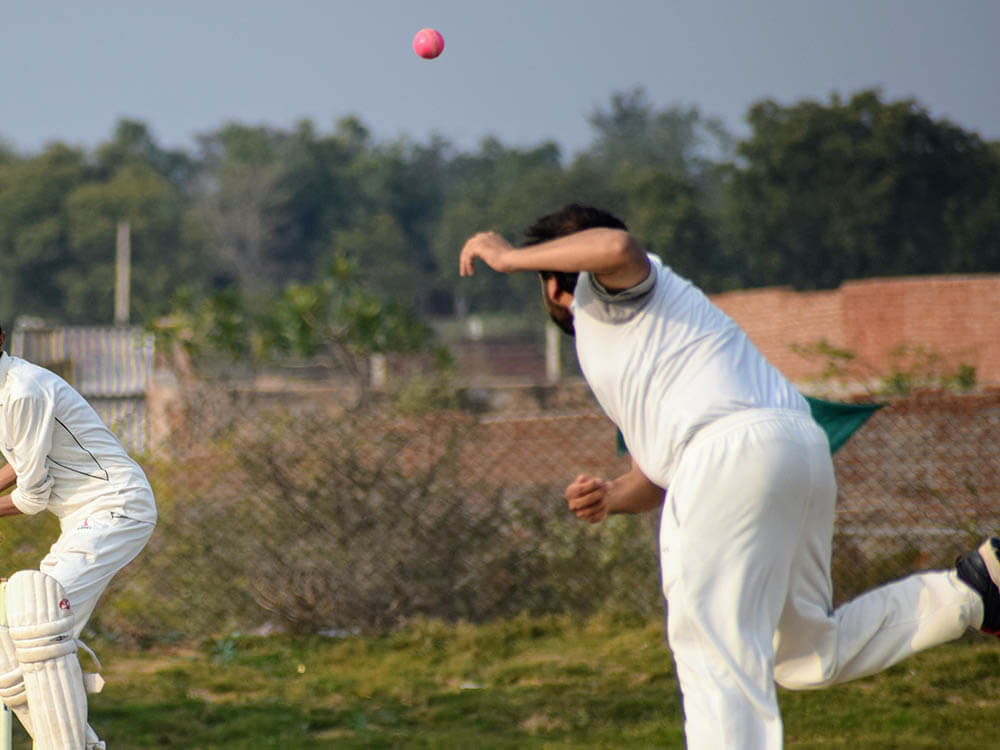 Islamabad United and Multan Sultans finished in the top two positions on the PSL league table. In this article, we preview United vs Sultans, the PSL 2021 Qualifier due to be held at Abu Dhabi, Sheikh Zayed Stadium on 21 June. The winners will get direct entry into the final, while the loser will await the winners of the Eliminator on 21 June. 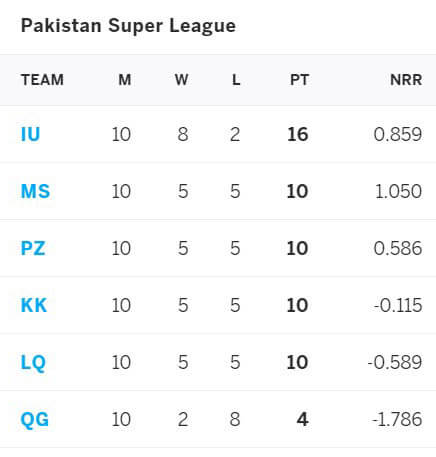 The two sides met in match 30 of PSL 2021 on 19 June at Abu Dhabi. With both teams already assured of the top two spots on the points table, the match was mainly of academic interest, though both would try to establish a psychological advantage before the qualifier. United rested some of their main players, such as Usman Khawaja and Colin Munro. Sultans batted first and their openers gave them a decent start by putting on 93 runs for the first wicket in less than 10 overs. But after the first wicket fell, the innings fell apart with a regular fall of wickets. Sultans were all out on the last ball of the innings for just 149. Apart from Shan Masood (59) and Rizwan (26), none of the other batsmen made substantial contributions. For United, M Wasim was the most successful bowler with figures of 4/31. Faheem Ashraf and Fawad Ahmed took two wickets each, while Shadab Khan and Iftikhar Ahmed took one each.

United made heavy weather of a modest target after they were reasonably placed at 92 for 2 in the 12th over. But they managed to cross the line with 2 balls and 4 wickets to spare, thanks largely to innings by M Akhlaq (26), Shadab Khan (35), Talat (34) and Asif Ali (25). For Sultans, Dhani and Qadir took two wickets each, while Muzarabani and M Umar took one each.

United have registered a 3-2 advantage over Sultans in the h2h comparison of results in the last five matches between the sides.

We predict that Islamabad United will prevail over Multan Sultans in the PSL 2021 Qualifier on 21 June.

Islamabad United are bookmakers’ favourites to beat Multan Sultans in the PSL Qualifier on 21 June.

Islamabad United have been the best team on display, especially in the second leg of PSL 2021. Multan Sultans came to the party against Lahore Qalandars on 17 June to finish in second place. However, Sultans’ loss to a second-string United side on 19 June has underscored how much they would need to raise their game if they are to compete in the Qualifier on 21 June.