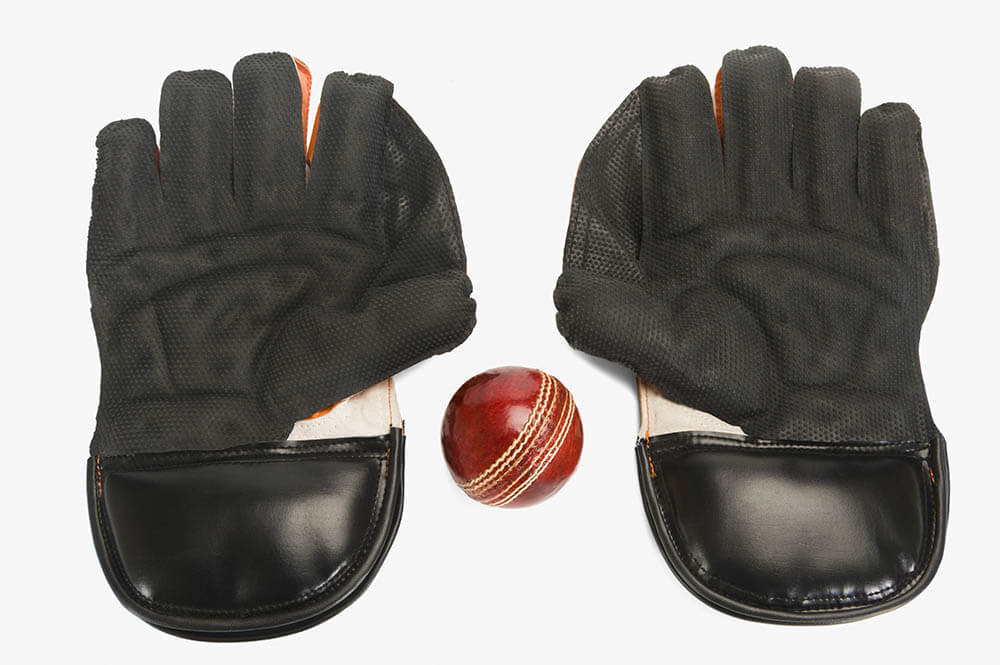 In this article, we preview Peshawar Zalmi vs Lahore Qalandars, match 17 of the PSL 2021 scheduled to be played in Abu Dhabi on 10 June. After four games, LQ are in 4th position on the points table, levelled on points with the table leaders, while PZ are second-placed with three wins in 5 games. 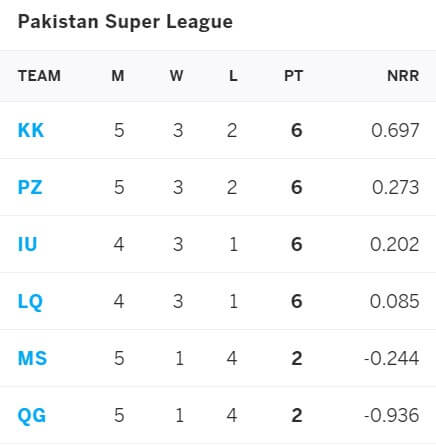 PZ and LQ last met on 21 February in Karachi. PZ batted first and were soon in trouble, reduced to 4/46 in the 8th over. Ravi Bopara helped stage a mini recovery in a 64-run 5th-wicket stand with Sherfane Rutherford. But at 110 for 5 in 17 overs, PZ were looking for three huge overs which were not there. They ended with a final score of 140/6, hardly a threatening one. For LQ, Shaheen Afridi took 3/14 to emerge the most successful bowler. He was assisted by Salman Mirza (2/35) and David Wiese (1/30).

When LQ replied, PZ managed to grab quick wickets to leave the batting side in trouble on 53 for 3. And although there was another mini-collapse that saw LQ struggling at 109 for 6 in 15.4 overs, Md Hafeez and Rashid Khan steadied the ship and helped sail it to victory, with 4 wickets and 9 balls to spare. Hafeez was LQ’s top scorer with an unbeaten 33, while Rashid Khan remained not out on 27. For PZ, Wahab Riaz and Saqib Mahmood took two wickets each, while Mujeeb ur Rahman and Amad Butt took one wicket.

PZ are visibly weakened by the loss of overseas players Kohler-Cadmore, Bopara and Saqib Mahmood. It is yet to be seen how well new signings Miller, Allen and Powell will compensate.

LQ will be without Denly, Dunk, Wiese and Patel. They have brought in Callum Ferguson. Additionally, they will be assured of Rashid’s Khan’s presence in the 2nd leg.

LQ have won 3 of the last 5 games against PZ, with successive victories on the last three occasions that they have met.

Bookmakers’ odds are likely to favour Lahore Qalandars who have shown better form this season and are levelled on points with PZ, though they have played one match fewer.

We have arrived at our match prediction for the game between PZ and LQ, considering the relative form of the two sides as well as the head-to-head comparison in the most recent games between them.