Shreyas Iyer Ruled Out of IPL 2021 with Shoulder Injury 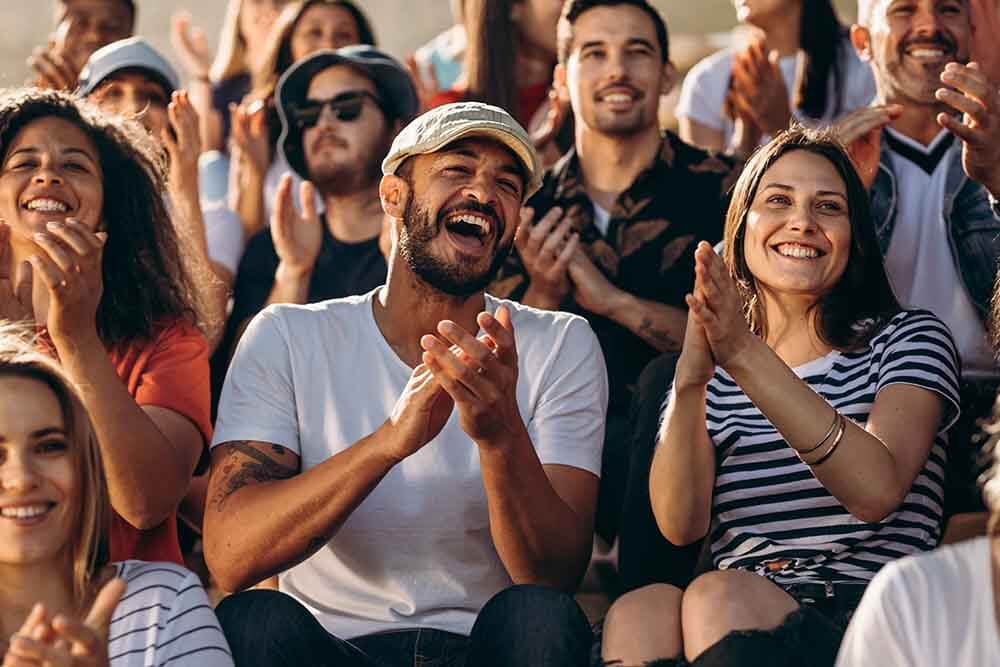 A shoulder injury will keep Shreyas Iyer out of the IPL 2021. He is set to undergo surgery on his left shoulder and is likely to remain out of cricketing action for some months. The news is a setback not only for the player but also for Delhi Capitals whom he led to the final in the IPL 2020 season. Iyer is reported to have suffered a partial dislocation of the shoulder on 22 March when he was fielding during the first ODI of the series versus England.

With the player unlikely to return to cricketing action for a few months, Iyer is expected to miss the whole of the IPL 2021 which is scheduled to take place between 9 April and 30 May. In an initial reaction, the BCCI is reported to have announced on Thursday, 25 March, that Iyer would no longer be playing in the then ongoing ODI series versus England. The board did not release any details; the communication was silent about the injury and the surgery. After a tweet by Shreyas Iyer that he would be “back soon,” the BCCI responded, wishing him a “speedy recovery.”

How the Injury Happened

In the first ODI, India batted first and scored 318. Chasing 319 to win, England openers Roy and Bairstow put on an opening stand of 135. During the partnership, Bairstow drove a ball in the 8th over of the England innings to extra cover where Iyer successfully intercepted the ball. But in doing so, the player experienced an awkward fall on his left shoulder which he was seen holding as he grimaced and rolled on the ground. He was given medical attention and rushed off the ground immediately for scans. The scans revealed “sublaxtion,” or partial dislocation of the shoulder.

Iyer had hurt his left shoulder on two previous occasions since the IPL 2020. The latest instance was during the ODI series on India’s recent tour of Australia. On Thursday, a tweet by Parth Jindal, a co-owner of Delhi Capitals, revealed the seriousness of the injury this time around. His message in which he wished the player a “speedy recovery,” Jindal told Iyer that India “needs you in the T20 World Cup and that he “was “devastated and gutted.”

Iyer became skipper of Delhi Capitals (then known as Delhi Daredevils) in the 2018 IPL season. After the team led by Gautam Gambhir had lost five of their first six games, Iyer replaced Gambhir at the helm. Iyer had been bought as an uncapped player by the IPL squad three years earlier when he was just 20. After pipping local lad Rishabh Pant to the captaincy, Iyer turned around the team’s fortunes leading them to the playoffs in 2019 and 2020. In 2019, DC lost in the Eliminator before going on to reach the title clash in the 2020 season. They lost the final to Mumbai Indians in a year in which Iyer emerged the 4th highest run-scorer of the competition.