Who Will Lead Delhi Capitals in IPL 2021 in the Absence of Shreyas Iyer? 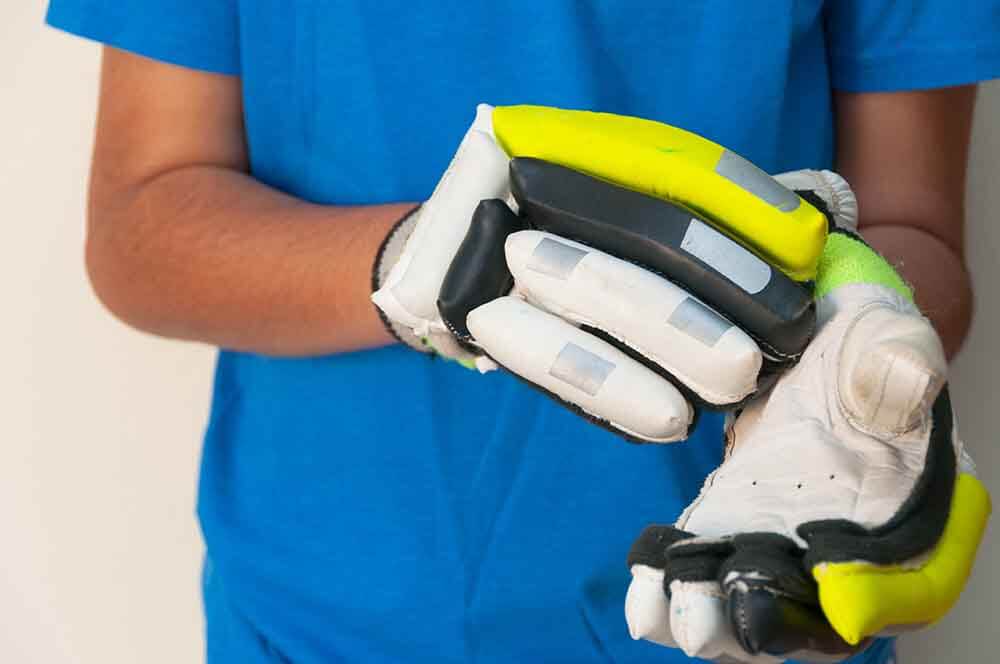 A shoulder injury sustained by Shreyas Iyer during the recently concluded ODI series between India and England has ruled him out of the IPL 2021. This is a setback not only for Iyer himself but also for Delhi Capitals, a team that he has led with aplomb in the last two seasons. In fact, Delhi Capitals saw their fortunes turn around with Iyer at the helm. They reached the playoffs for two years in succession, in 2019 and 2020. Last year, they performed brilliantly and finished runners-up losing to Mumbai Indians, reaching their maiden final of the competition in the 13th season of the IPL.

The sentiment of the Delhi Capitals management was perfectly expressed by a co-owner of the franchise, Parth Jindal, who tweeted on Thursday, “Absolutely devastated and gutted for our skipper Shreyas Iyer – stay strong captain – hope for a very quick recovery. Have full faith that you will come back even stronger from this. India needs you in the T20 World Cup.”

But with Shreyas — who will reportedly undergo surgery on his left shoulder — certain to remain out of cricketing action for the next few months, Delhi Capitals will need a new skipper to take over and continue the good work in the upcoming season of the IPL. So, who will lead DC in the IPL 2021? Let’s look at the plausible options.

Rahane presents a viable option to consider when the DC management sits down to decide who will lead the side in the absence of Shreyas Iyer in Season 14 of the IPL. Rahane has proved his captaincy credentials at the highest level, leading India recently to a come-from-behind Test series victory over Australia in Australia. Having led on 25 occasions in the past and having tasted success on nine of those, Rahane is no newcomer to captaining IPL teams.

Delhi Capitals could consider Ashwin for the job. India’s star off spinner in Test matches, Ashwin has established himself as one of the shrewdest thinkers in the game. He has led Kings XI Punjab (now known as Punjab Kings) in past seasons. Out of 28 IPL matches at the helm, Ashwin has won 16 and lost 12.

Pant has emerged as a batting powerhouse for India across formats and that has made him a potential candidate for the job of leading Delhi Capitals in the IPL 2021. Many feel that skippering his IPL side could be the natural progression for the 23-year-old batsman, now that the opportunity has presented itself. However, if there’s one thing going against Pant’s candidature for the DC captaincy, it’s his total lack of captaincy experience.

Shikhar Dhawan presents DC with another feasible choice for the captaincy. With his past experience of leading Sunrisers Hyderabad in two IPL seasons, Dhawan, who opens the batting for DC, could be a perfect fit for the job.

Delhi Capitals could fall back on Steve Smith whom they have bought at the IPL auction after the star batsman from Australia was released by Rajasthan Royals. Having established a decent captaincy record in the IPL at the helm of various franchises, Smith has the best credentials among the potential candidates for the job. He led Rajasthan Royals last season and on his watch, Rising Pune Supergiants came within a whisker of winning the title in 2017. Overall, Smith has captained in 43 IPL matches, winning 25 and losing 17. Another good reason for considering Smith is his rapport with DC’s head coach Ricky Ponting who is said to have been behind the decision to buy Smith at the auction.