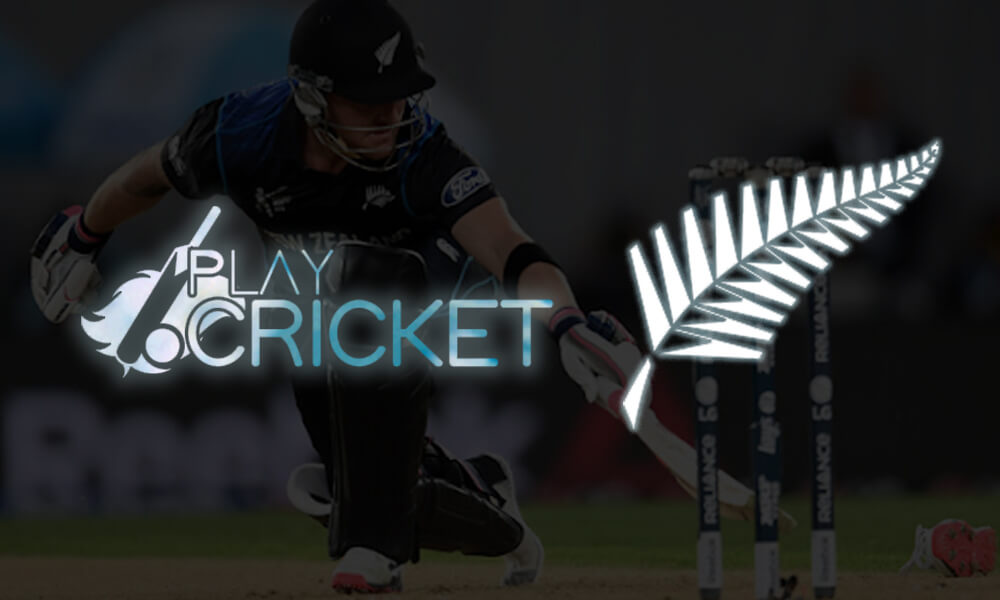 Four new players have been inducted by Pakistan who have named their squad of 20 for the ODI series versus New Zealand in late September. New Zealand who are visiting Pakistan for the first time since 2003 are due to play three ODIs and five T20I games during their tour.

New Zealand will be missing some marquee players who will be playing at the time in the second leg of the Indian Premier League. The PCB has decided to use the opportunity to name a few uncapped players in the squad.

The uncapped players in the ODI squad include Zahid Mahmood, a wrist spinner, Shahnawaz Dahani and Md Wasim, both new-ball bowlers, and Md Haris, a keeper-batsman. However, Sohaib Maqsood and Sarfaraz Nawaz who were part of the Pakistan squad that toured England in July are major omissions.

The PCB had earlier included Dahani in the test squad to Zimbabwe and the West Indies but did not give him his international debut. Md Wasim has represented Pakistan in four T20Is, while Mahmood has played a lone T20I.  The selectors have also recalled middle-order batsmen, Khushdil Shah and Iftikhar Ahmed. Iftikhar has played seven ODIs, the last one versus Zimbabwe in Rawalpindi, while Khushdil has appeared in only a solitary ODI, the same match versus Zimbabwe in Rawalpindi, which, incidentally, ended in a tie.

According to Md Waseem, chief selector, those who did well in domestic matches have been rewarded.

“The series against New Zealand is extremely important for Pakistan as the matches are part of the ICC Cricket World Cup 2023 qualification. While we have tried to put together a formidable and a balanced unit, we have continued to ensure that we give opportunities to high-performing players while looking into the future so that we can develop strong bench strength.”

“Middle-order has remained our concern and, as such, after trying a few options, we have decided to give another run to Iftikhar Ahmed and Khushdil Shah, the two batters have played sufficient 50-over cricket at the domestic level and boast the required firepower to utilise the slog overs. We are optimistic they will come good in-home conditions.”

“I know a few players will feel disappointed at missing out on the selection, but we have a busy season of cricket ahead, which means there will be ample opportunities down the line for everyone to put up strong performances and push their case for national selection.”

Babar Azam to Lead Side

Pakistan will be led by Babar Azam in both ODI and T20I series. Rawalpindi will host the ODI matches to be held on 17, 19 and 21 September. New Zealand will travel to Lahore to play the five T20Is. Pakistan have yet to announce the squad for the series.