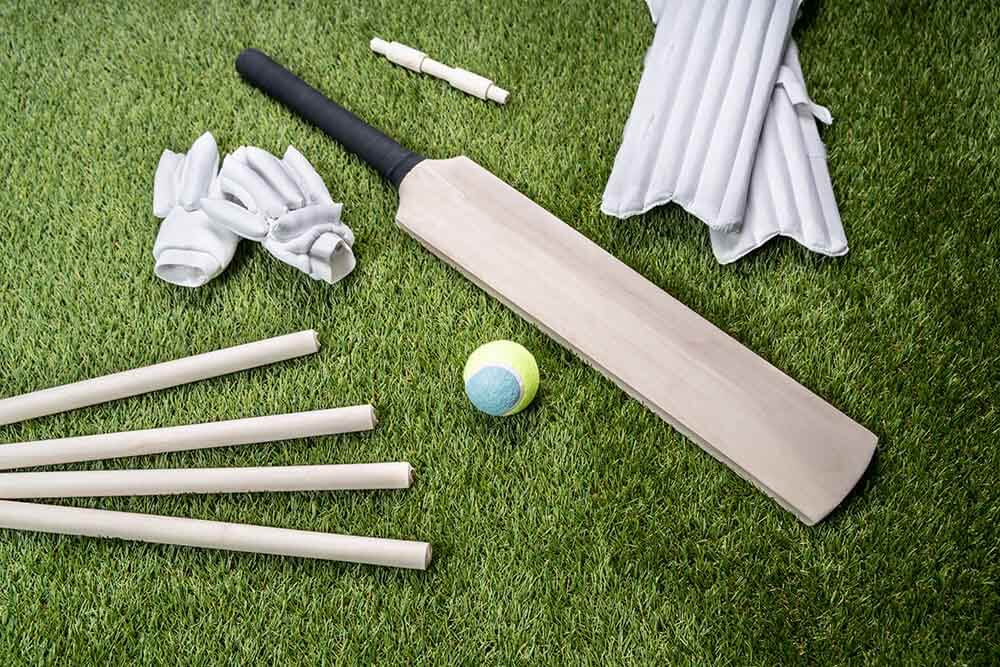 T Natarajan was one of the emerging players of the 2020 edition of the Indian Premier League (IPL). The left-arm fast bowler from Tamil Nadu turned up to play for Sunrisers Hyderabad (SRH) this year and was extremely impressive. He took 16 wickets from as many matches and had an economy of 8.02.

Thus, after an impressive showing, Natarajan was first picked as a net bowler for India’s tour of Australia. However, with Varun Chakravarthy ruled out as a result of an injury, he has now been added to the T20I squad.

VVS Laxman, SRH’s mentor in the IPL, said that Natarajan could be India’s X-factor, not only in the upcoming series against Australia but also for the T20 World Cup which is slated to be played in October 2021 in India. The legendary Hyderabad and India cricketer feels that being a left-armer and his death bowling skills make him stand out.

“With the T20 World Cup scheduled next year – if you look at the Indian team, it requires someone good at the death. It is great to see the likes of Mohammed Shami and Navdeep Saini bowl with such confidence in the death. Natarajan being a left-armer will be the X-factor,” Laxman was quoted as saying to The Hindu.

Moreover, what’s been impressive about Natarajan is the way he has bowled the difficult overs. SRH skipper David Warner used him as a wicket-taking option more often than not and the emerging fast bowler found ways of containing the batsmen in addition to picking up wickets regularly.

It was his death bowling skills and his ability to nail the yorkers consistently which stood out. The 29-year-old left-arm fast bowler bowled more yorkers than any other bowler in the competition this time around. He bowled a staggering 71 yorkers throughout the IPL and the next best on the list was Kartik Tyagi with 28.

Also, Laxman felt Natarajan was not all about his yorkers. The left-arm fast bowler has a lot more variations up his sleeve. “Natarajan was always known for those yorkers – even in the TNPL (Tamil Nadu Premier League). But I must say he’s got a lot of variations which he didn’t use in the IPL. He has a sharp bouncer, slower one, off-cutter, and has the wicket-taking ability with the new ball,” Laxman further added.

Natarajan has been a part of the SRH setup for three years now. However, he warmed the benches and didn’t even play a single game in 2018 and 2019. The likes of Bhuvneshwar Kumar, Siddarth Kaul, Sandeep Sharma, Basil Thampi and Khaleel Ahmed were preferred over him.

But this time around Natarajan came to the fore as he impressed quite a bit in the practice games and showed he can deliver consistently. “He has been doing well right from the practice matches before the IPL began in the UAE. The kind of confidence level he showed right from the start was amazing. That is the reason why we gave him the chance ahead of Khaleel Ahmed and once Bhuvi (Bhuvneshwar Kumar) was ruled out with an injury, he became an important cog in the attack,” Laxman explained.

With India having a scarcity of left-arm fast bowlers, this is a golden opportunity for Natarajan. Moreover, with the all-important Border-Gavaskar Trophy not too far away, India might want to rest the frontline quicks like Jasprit Bumrah and Mohammed Shami and give them the long-form practice. Thus, Natarajan could well be in line for a T20I debut.