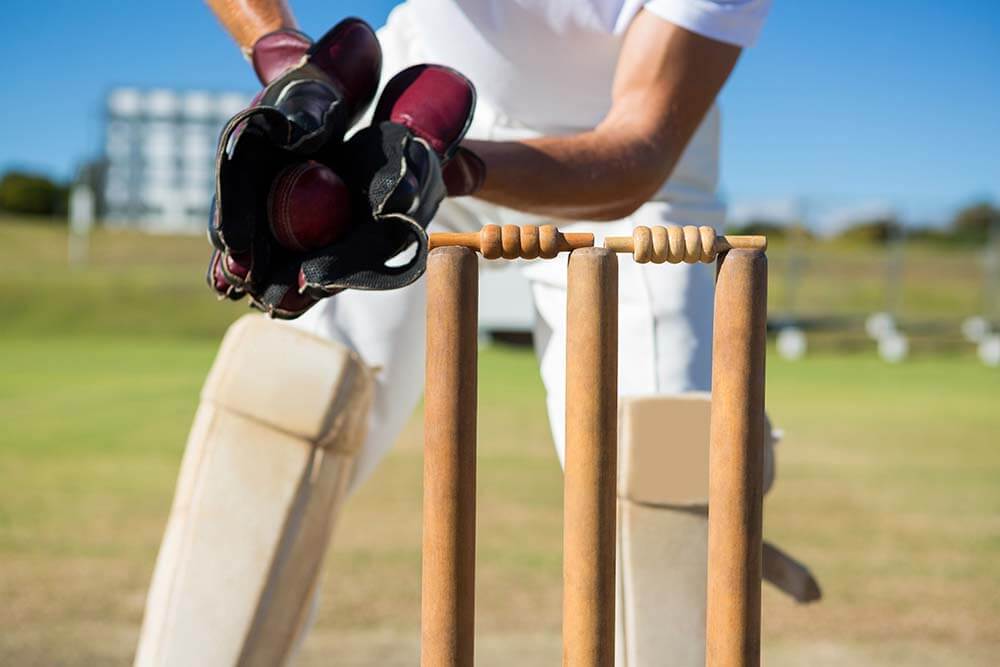 The West Indies travel to New Zealand to play three T20 Internationals followed by two Test Matches in what promises to be an enthralling series. Notoriously, the Kiwis are very strong in home conditions across all formats of the game, but the West Indies have named an exciting side for the tour and they will be hoping to spring somewhat of a surprise on New Zealand.

New Zealand have not played a competitive international fixture since March as a result of the COVID-19 pandemic. Whilst domestic cricket has been up and running for a few weeks and the likes of Kane Williamson and Trent Boult have been starring in the IPL, the lack of international cricket exposure could catch the Kiwis out a little here.

They are the 6th-best T20 side in the world (according to the ICC) and with the previously mentioned Williamson and Boult in their ranks, along with the prolific run scoring of Ross Taylor and big hitting of Colin Munro, they are potentially one of the most dangerous sides in the world.

With the red ball in home conditions, there are few better sides in world cricket than the Black Caps. They are placed 2nd in the ICC World Test rankings and a win in this series could allow them to put pressure on Australia above them. The control of Kane Williamson as captain coupled with the consistency of Tim Southee with the ball and Tom Latham as wicket-keeper-batsman makes them a very tough side to beat.

Unlike New Zealand, the West Indies have travelled to play cricket this year and were roundly praised for their excellent performances in defeat during the English domestic summer. They too have had their star men featuring in the IPL with the likes of Keiron Pollard, Shimron Hetmeyer and Nicolas Pooran all lighting up the event in the UAE. They will see this series as a free hit against a relatively raw New Zealand side.

9th in the ICC T20 rankings, the West Indies have decided to change up their squad in pursuit of improved results in New Zealand. The experience of Pollard, Dwayne Bravo and Andre Fletcher is offset by the youth and exuberance of Keemo Paul and Oshane Thomas and they should enjoy playing without pressure here.

Similarly, the West Indies will not be pleased with being placed  8th in the ICC world Test rankings and they have rung the changes in this team too. Jason Holder leads the side without the team’s previously talismanic Shai Hope but with plenty of exciting talent packed in it. Shimron Hetmeyer looks to have all the makings of a world-class player, whilst in Kemar Roach and Shannon Gabriel, the West Indies pace attack looks as strong as ever.

With potential match-winners in their side, the West Indies could catch New Zealand cold – especially in the first game of the series in Auckland. The lack of top-level cricket played by some of the Kiwi squad members may be a decisive factor, but with Kane Williamson and Trent Boult in full swing, they should have enough to edge the series.

In Jason Holder, the West Indies have one of the best captains in world cricket, but they have an inexperienced Test match squad – especially in swinging conditions. Tim Southee, Neil Wagner and Matt Henry are all prolific with the red ball in hand and New Zealand should comfortably come out on top in the two-game series.

The primary focus for both sides heading into this series will be to demonstrate some competitive, top-level cricket. New Zealand haven’t played a competitive fixture in 8 months, while the West Indies are looking to integrate the next generation into their squad. Expect fireworks in the T20 series with the sides very well-matched on paper and New Zealand being likely to come out on top in the eagerly anticipated Test matches.