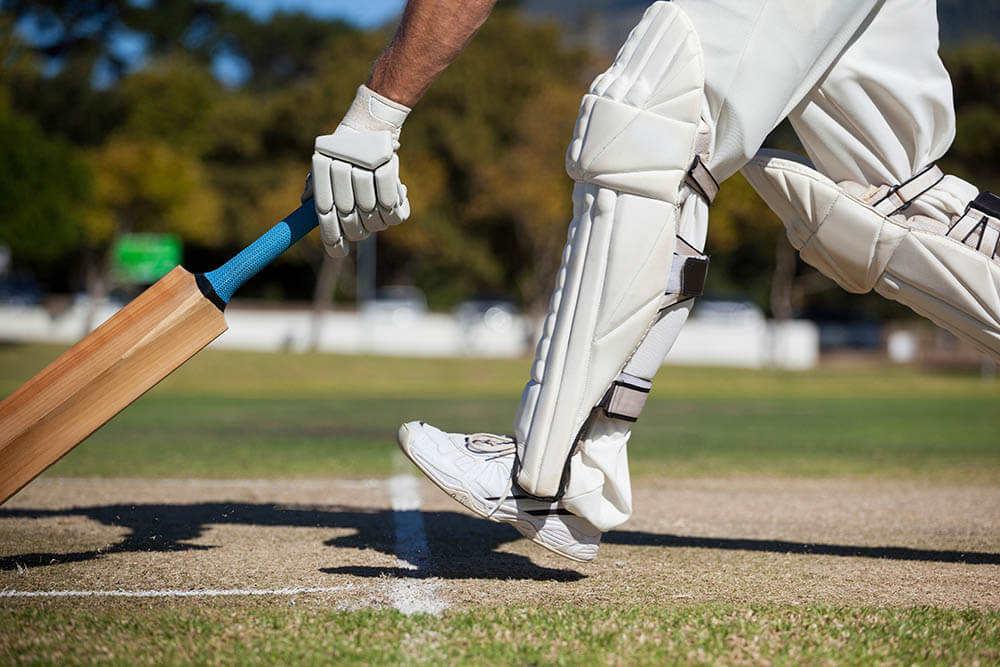 Thangarasu Natarajan is an Indian cricketer and left-arm medium-fast bowler born in Chinnappampatti, Salem region of the state of Tamilnadu, on 27 May 1991. He was born in a very poor family consisting of 7 members and was one of the 5 siblings, hardly managing to get 2 meals a day. He tried several ways to feed himself and his family, tried different jobs at different places.

He had a keen interest in cricket from his childhood, but because of his family’s financial difficulties, he had to sacrifice his interests many times. Nevertheless, he never forgot about his dream that has since then come true. He started playing cricket back in school where he played tennis ball cricket. He was in the 5th standard at that time. Having spent years with a tennis ball, he saw a leather ball for the first time when he played for Chennai in the fourth division cup.

It took him years and years with a tennis ball until a man whom Natarajan called his godfather, Mr JP, noticed his talent and since then, Natarajan’s cricketing career took a turn in the right direction. With the help of this man, Natarajan left his village and moved to Chennai where he got his chance to play for local teams in local tournaments.

Natarajan started to shine in the local tournaments which helped him to catch the attention of many senior players from Tamilnadu as well as board members of state cricket association. Ultimately, his efforts paid off and he got an opportunity to play for Tamilnadu Ranji team without previous experience in under-16, under-19 or under-23 cricket formats. All was going well but suddenly his bowling action was reported.

Again, he worked hard on his action for staying in competition and he succeeded in that as well. Having overcome these difficulties, he was back in action within a year, this time for Tamilnadu Premier League in 2016 which was the second turning point of his cricketing career. All the efforts he took way back from his tennis ball cricketing times were paid off in that TNPL.

A tournament like the IPL is the place where the raw material is picked up to later be converted into a good finished product. Natarajan joined the league during the 2017 auction. With his well-known bowling weapon, he had already impressed many selectors which helped him in the auction. KXIP picked him up for the IPL 2017 for a whopping INR 3 Cr. which was a huge amount for him as he managed to take care of the family’s financial difficulties. That was a big day for him and he got his chance to impress the selectors of the Indian cricket team as well. But once again his dream faded away when he suffered an elbow injury during the 2017 Ranji Trophy while playing for Tamilnadu.

Natarajan recovered from the injury and made it to the IPL pool once again in 2018 where Sunrisers Hyderabad (SRH) bought him only for 40 lakhs. Due to a few injury concerns and discontinuity in form, he spent the first two years with SRH on the bench. Then, he worked on his bowling, took important lessons from SRH coaches Tom Moody and Muralitharan.

After working hard on improving his skills, form and consistency in domestic seasons, SRH gave him a chance in the 2020 IPL which was the 3rd turning point of his career. He became the main bowler in the absence of Bhuvneshwar Kumar and their main weapon at death overs. He delivered perfect yorkers to T20 specialist players such as AB de Villiers and MS Dhoni. He bowled the most number of yorkers in the IPL 2020 season.

The IPL 2020 helped him to achieve his lifetime dream to play for the Indian cricket team. BCCI picked him up for the India tour of Australia to be a part of the limited-overs squad. A player from a small village and a poor family who hardly managed to fight his hunger was now going to play for team India. He shined in the Aussie’s backyard as well and took his debut wicket in the 3rd match of the ODI series. He also delivered superb spells in T20Is. He has suddenly become a star after years of hard work and dedication to cricket. He is poised to be the next left-arm weapon in the Indian pace attack.