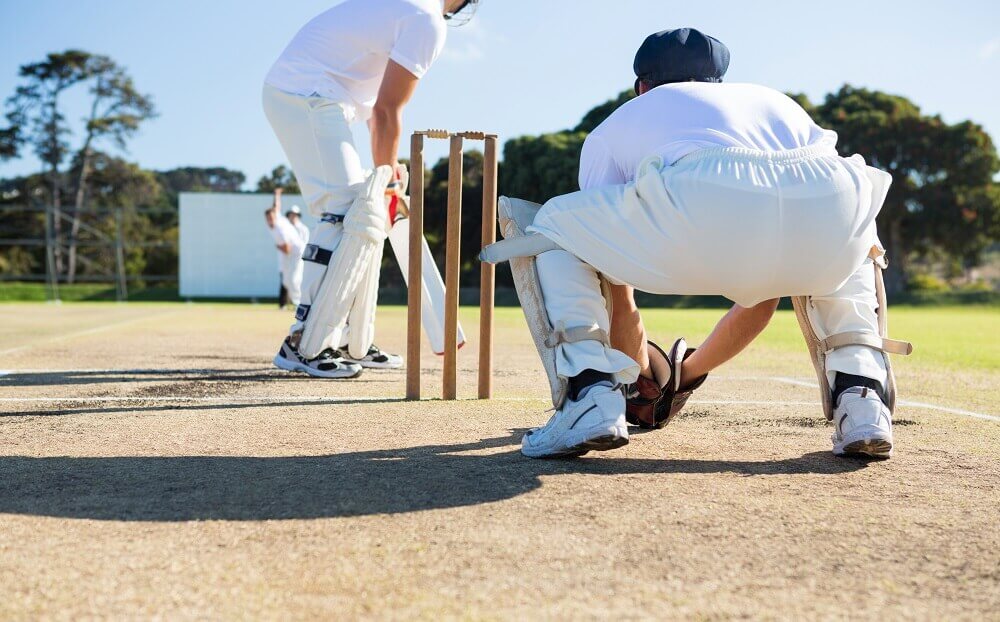 India and England are set to meet in the first T20I of a five-match series on the England tour of India in Ahmedabad on 12 March. The respective squads for the series have been announced, marking the return to action of several white-ball specialists such as Shikhar Dhawan and Dawid Malan. We expect the curator at Ahmedabad’s Narendra Modi stadium to prepare a batting track as opposed to the bowler-friendly surface we witnessed in the third Test at the same venue.

Selecting the Dream 11 fantasy team for the first T20I between India and England was tougher than we imagined it would be. While we had to take some tough calls while choosing from among several equally deserving players, we found that some players selected themselves. Among the players who walked into our Dream 11 are Sharma, Kohli, Stokes, Pant, Hardik and Archer.

Remarkable Consistency of Rahul and Malan

The real challenge was in naming the remaining five players. We needed one more batsman among Dhawan, Morgan, Roy, Malan, Bairstow and Buttler. In the end, our India vs England Dream11 Prediction was influenced by the fact that the match will be played on an Indian wicket. Our choices narrowed down to Dhawan and Malan After considering Dhawan’s recent record in T20I’s with that of Malan’s, we opted for the England batsman. 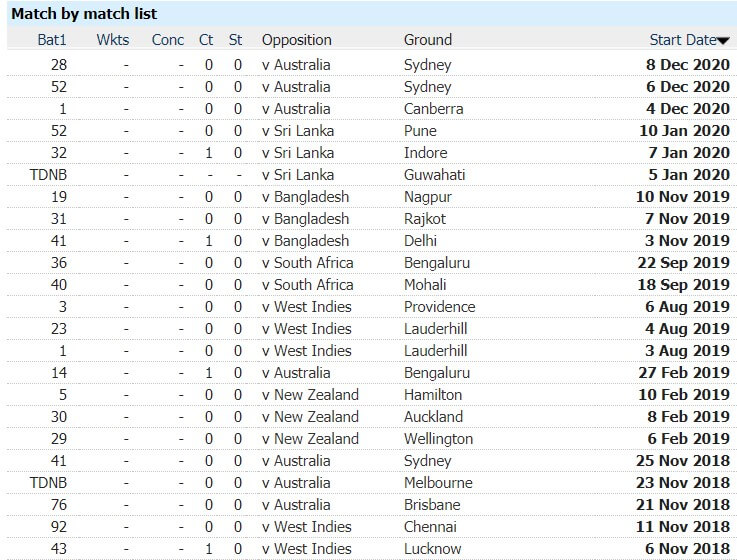 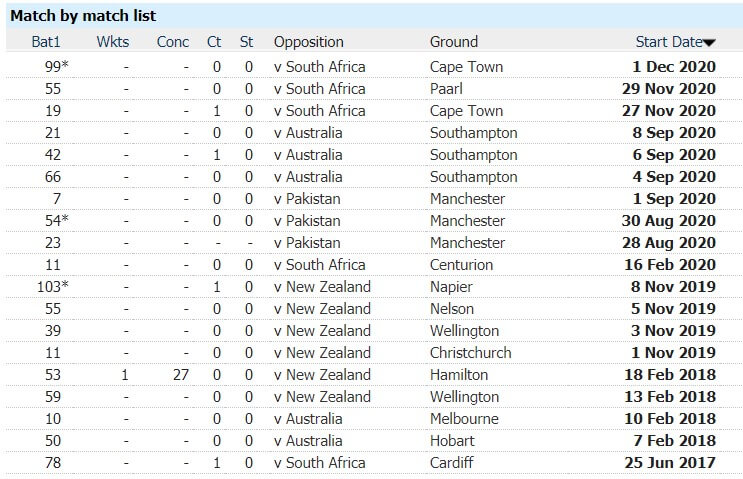 Natarajan, the Death Over Specialist

With Pant a certainty, choosing a wicket-keeper was already done. With three players to go, our next choice was Sam Curran who impressed with his exploits with both and ball for Chennai Super Kings in the IPL 2020 season. Natarajan was the most logical choice as the second bowler after Archer. We preferred him over the likes of Md Siraj, Bhuvneshwar Kumar, and Mark Wood, for his ability to bowl at the death. We added Chahal as our third bowler to give our Dream 11 an additional spin option.

With one spot left, we opted for an all-rounder and we had to choose between Jordan and Sundar. In the IPL 2020, as well as on the tour of Australia, Sundar was one of the hardest bowlers to score against and created pressure on the batsmen, enabling the bowler from the other end to take wickets. We expect Sundar to do likewise against England on 12 March. 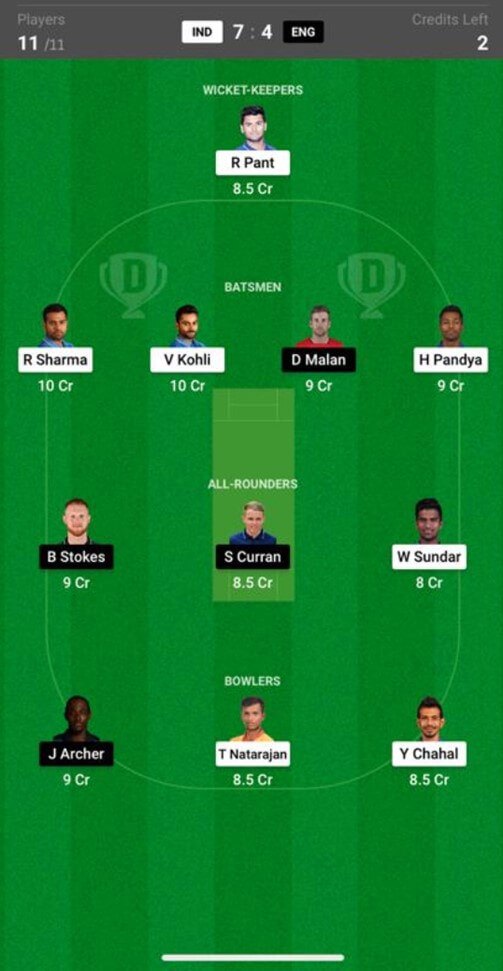 As far as our six automatic choices go, we cannot imagine a world T20I eleven without any of Sharma, Kohli, Pant, Stokes, Hardik and Archer. But for his omission from the Indian squad, we would have included Bumrah in the list. Hardik Pandya has not bowled in a T20I since 2019 – the question mark over his ability to bowl in the match against England influenced our prediction of India’s likely playing XI. Pant’s brilliant form with the bat made him an automatic choice for a wicket-keeper, implying that Rahul made it into our Dream 11 as a pure batsman. The absence of Bumrah from India’s T20I squad narrowed the choice for bowlers’ slots. His performances in the IPL 2020 helped Sam Curran find a place in our Dream 11.