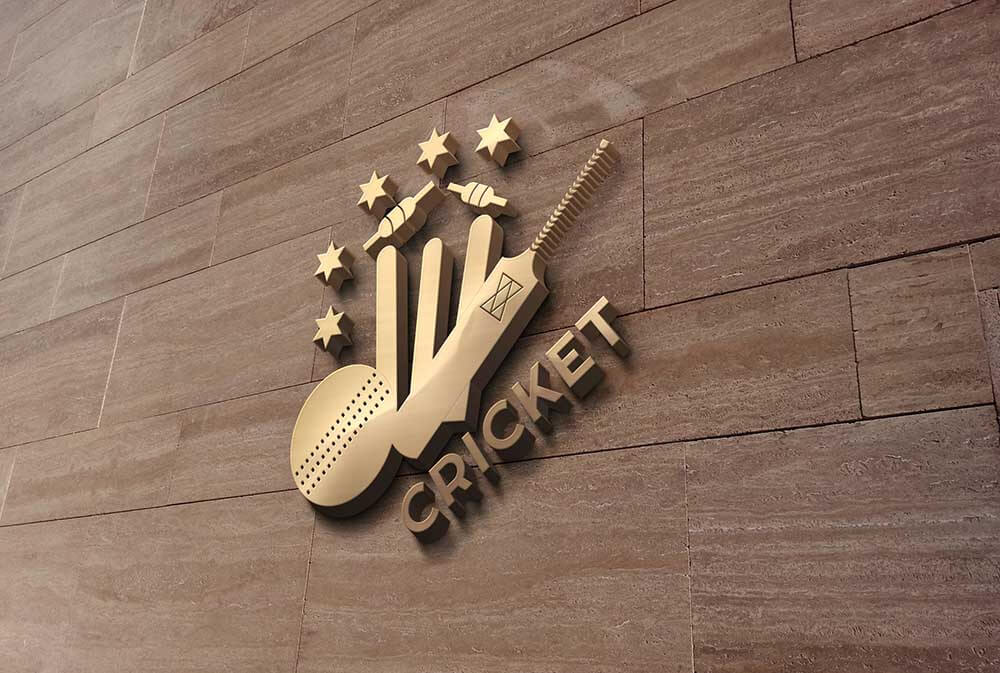 After prospects of resuming the PSL had begun to appear dim, the Abu Dhabi government on Thursday (20 May) finally gave the green signal to allow the PCB to hold the remainder of the suspended PSL in Abu Dhabi in June.

On 19 May, it looked distinctly possible that the PSL planned to restart on 1 June would have to be postponed after officials and franchises had been told to defer their travel plans. Less than 24 hours later, the Abu Dhabi government granted the PCB some exemptions and approvals they had sought. PCB officials reportedly asked the Abu Dhabi government to provide for production and broadcast staff and officials arriving from South Africa and India. Abu Dhabi currently restricts visitors from India and South Africa due to the Covid-19 pandemic. However, the league authorities managed to negotiate agreements with the UAE authorities.

PCB Will Confer with Franchises

The six franchises can expect the PCB management to confer with them to reconfigure the logistics of the resumption of the competition and finalise departure dates with the start of the tournament likely to be pushed forward from 1 June as earlier planned.

As agreed, visitors from the two countries must fulfil a 10-day quarantine requirement in a hotel other than the one that will house the remainder of the teams. Chartered flights will have to transport everyone from South Africa and India. The league officials and the six franchises will have to satisfy the 7-day quarantine requirement, with different hotels housing two teams each. Players from Sri Lanka and Bangladesh will arrive in Pakistan and travel onward to the UAE by one of two chartered flights from Karachi and Lahore respectively.

With the PSL resumption in sight, the PCB conducted another mini draft on 22 May in which some overseas players were replaced and some additional domestic players were drafted.

The competition will be held behind closed doors. In a reflection of their keenness to complete the PSL season, incremental costs associated with shifting the competition to Abu Dhabi will be borne by the PCB. Ordinarily, franchises bear these operational costs, including logistics, production and broadcasting costs; only match officials’ fees and stadium rents are expected to be borne by the PCB.

The PCB had originally planned to resume the league in Karachi on 1 June but, compelled by the possibility of a surge in pandemic cases in Karachi, began to consider offshore options. The UAE, the birthplace of the league and, for long, Pakistan’s home for international matches, was a natural choice. In 2021, the PSL was disrupted for the second year in succession. In 2020, the PCB managed to complete the competition in November.