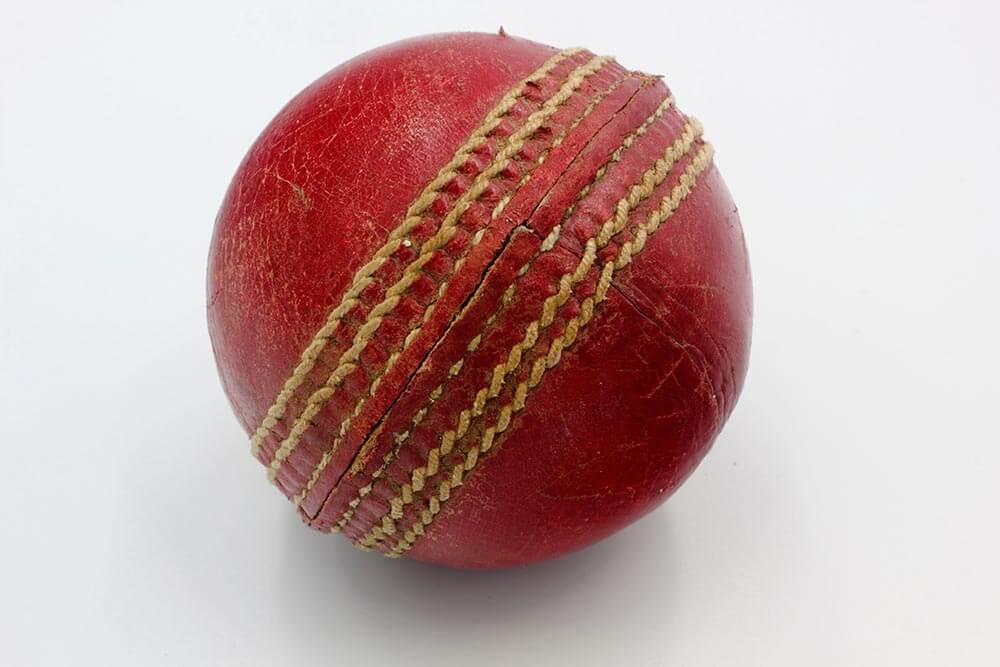 Ice vests, ice collars and coconut water could be possible modes by which the franchises of the Pakistan Super League (PSL) will seek to combat the extreme heat the participants are likely to face in Abu Dhabi during the resumption of the PSL in June. As per the new schedule, the rest of the PSL will run from 5 June to 20 June.

Summer heat at this time of year has deterred the UAE from hosting elite cricket events where most high-level cricket contests take place in the spring and winter months. But the absence of a better window for the remaining PSL matches after the competition was suspended in March has left the organisers with no other options.

Weather forecasts for the UAE predict that daytime temperatures will rise to 40 degrees Celsius, though the organisers will schedule most of the matches to be played after dark when cooler weather prevails. However, the PSL organisers will need to schedule six double-headers, with day games likely to start at 5 p.m. at the latest, when ambient temperatures are likely to be in the region of 35 degrees Celsius. Though the nights will be cooler, the participants will have to cope with higher humidity ranging from 50 to 65%.

Teams Will Work Together on Plans to Cope with Heat

According to a statement to the media by Mohammad Akram, head coach of Peshawar Zalmi, the teams would face a “difficult but not impossible” time. He added that the teams were working together on plans to cope with the adverse weather conditions that would impact the players, with fast bowlers likely to be the most severely affected. The strategies used are likely to include the optimal use of coconut water to help maintain body temperature. The franchises would have to keep players hydrated and free of the risk of cramping. According to Akram, heat strokes are unlikely, as most games will take place at night. “It’s more about how we combat the humidity. Hence, the use of coconut water helps us against the risk of losing electrolytes from the body. I am not sure if more than two or three extra breaks are feasible in between the innings but we plan to supply coconut water at the boundary especially for the bowlers.”

According to Pakistan paceman Aqib Javed who was also Pakistan’s coach between 2012 and 2016 and has played matches in the UAE, the weather conditions would be manageable though not ideal. Speaking to the media, he said that in June, helped by drops in temperature and the presence of sea breeze, nights are cooler than days. He added that Pakistan players were used to coping with adverse weather conditions. The main worry, according to him, will be at the start of matches beginning at 5 p.m. The players are likely to cope better once the sun goes down. Javed acknowledged that player performance could be impacted by the heat. “Fitness is important as usual and players have attained the highest level of fitness these days. But still, the idea of having short breaks every seven overs can be handy. But we don’t know what to expect right now. But everyone is a professional and everyone will come prepared about every aspect of the game. Normally I would suggest teams should have come two weeks earlier to acclimate with the conditions but with the tight schedule that’s tricky.”

Among various measures, ice vests will be provided by franchises for their players to wear on the field. Moreover, light material will reportedly be used for team kits. While the PCB negotiated with the Abu Dhabi authorities to host the remainder of PSL games, they even thought of Dubai as an alternate venue. The stadium in Dubai allows a greater degree of shade in the daytime, while Abu Dhabi’s Sheikh Zayed Stadium is open-air in its design.

Elite Games Hosted in UAE in Past Summers

While Abu Dhabi experiences its hottest daytime weather in August, the venue has hosted many elite-level cricket matches during that month. In August 2012, Australia, Pakistan and Afghanistan were involved in three ODIs in extreme weather conditions, with unbearable heat causing Australian paceman Mitchell to stop midway through an over and leave the field during the last ODI which began at 6 p.m. and ended well past midnight. Australia also played Test matches versus Pakistan in Sharjah in 2002 when the venue experienced 50-degree heat in the daytime.