Franchises Want Rest of PSL 2021 Shifted from Karachi to UAE 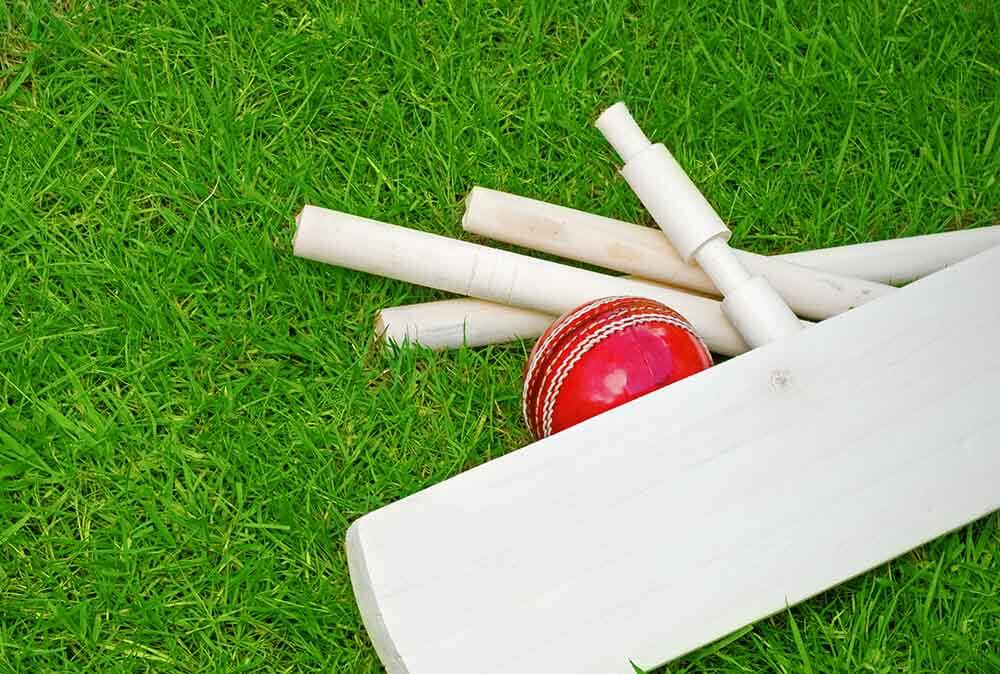 After Pakistan witnessed a fresh spike in Covid-19 cases, the PCB has been requested by all six Pakistan Super League (PSL) teams to move the rest of the rescheduled competition to UAE from Karachi. Last week, the franchises sent a letter to Pakistan cricket’s governing body. The request is reportedly being considered and the current plans being reviewed.

PSL to Resume on 2 June

The plan, as things stand, requires an assembly of the six teams in Karachi by 23 May when the mandatory 7-day quarantine will begin, before the remainder of the PSL resumes on 2 June. The competition will feature 16 league-stage games, the last of which will take place on 14 June. The playoffs will take place from 16 to 18 June before the title clash scheduled to be played on 20 June.

Over a week, Pakistan has registered a daily average of about 4500 Covid-19 cases — the highest caseload after the first wave in 2020 — with parts of the country in partial lockdown. From 20 February to 3 March, Karachi hosted 14 matches of PSL 2021 before the PCB suspended the competition after an outbreak of Covid-19 cases among support staff as well as players. The PCB finalised a resumption date for the competition and allowed the franchises to take part in a replacement draft to plug gaps in their squads to replace overseas players who were not available on the new dates.

Spike in Cases Has Made Franchises Nervous

The franchises are reportedly nervous following the spike in Covid-19 cases in Pakistan. Inbound flights to Pakistan have been curtailed from 5 to 20 May, according to a decision announced by the government. A stricter lockdown in the country has also been hinted at by the National Command Operation Centre (NCOC). However, shifting the competition to the UAE will be accompanied by new operational and logistical issues. Currently, there are few scheduled flights from Pakistan to UAE. Given the oppressive heat at the time of year, the month of June does not usually feature cricket in the UAE.

PCB Open to the Idea of Shifting PSL out of Pakistan

After the PSL was initially suspended, a two-member committee comprising of specialists on infectious diseases was formed by the PCB to investigate the outbreak of Covid-19 cases within a biosecure bubble. The committee submitted a report to the PCB which has not made the details thereof public. Dr Sohail Saleem, the head of the PCB’s medical department, was released and the doctor claimed that he was made a scapegoat to protect the real culprits. After being criticised for its handling of the Covid-19 situation in the first instalment of the competition, the PCB has hired a UK-based safety and technology firm to establish an improved biosecure bubble for the remainder of the tournament.