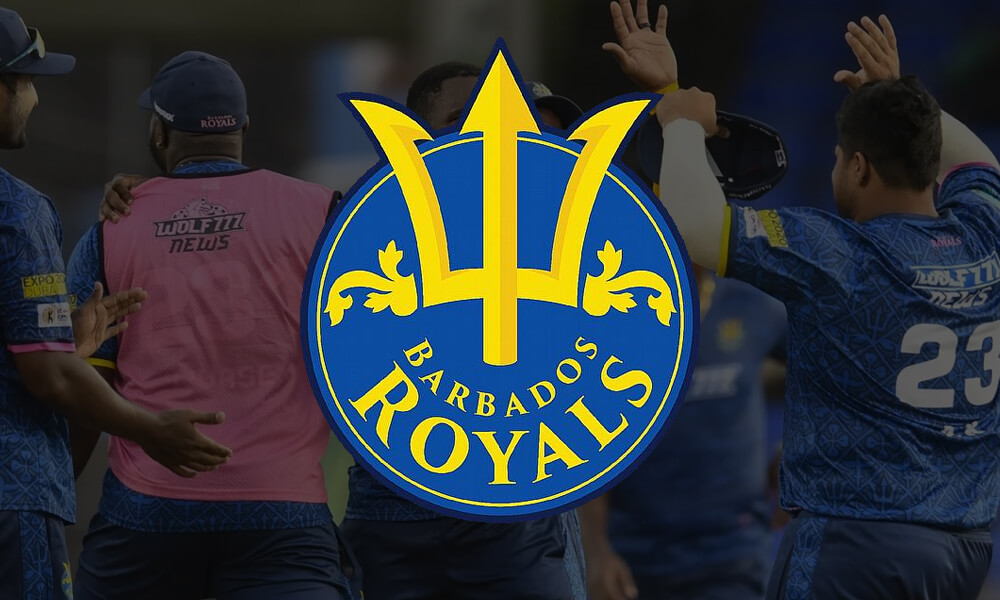 It was crucial for Barbados Royals to defeat Guyana Amazon Warriors by 45 runs for their second win of the season. Additionally, it also keeps their hopes of reaching the CPL league playoffs alive.

The team entered the hero CPL match with merely 13 runs in four innings; Kyle Mayers was recalled into the XI. He was sitting out for the last two matches and made the opening for the first time this season. The decision paid off well by scoring 36 runs off 20 balls to set the tone for Glenn Phillips and Johnson Charles, who scored 44 and 40 respectively. Overall, the team scored 185 for 8, improving the high of last season by 24 runs. Moreover, the total score was well out of reach for the Warriors to chase.

Moreover, Mayers faced all except four balls in the first tour overs, collecting all but six of the 42 runs as he took the spin provided by Kevin Sinclair and Chandrapaul Hemraj to score four fours across the three overs. Mayers also laid into the Romario Shepherd in the fourth, lurching him over the leg two times for six prior to falling to a slower ball cut to mid-off to the end of the fourth over.

However, by that stage, Mayers had extended an aggressive impetus for the remainder of the batting order. Similar to Mayers, Charles dominated with a 46-run partnership with Azam Khan in a second-wicket partnership in which Khan scored for merely four runs. Charles was especially brutal to Odean Smith on the pull and further for Gudakesh Motie by sweeping him continuously from the leg side. One more attempted sweep to Mohammad Hafeez resulted in a catch. 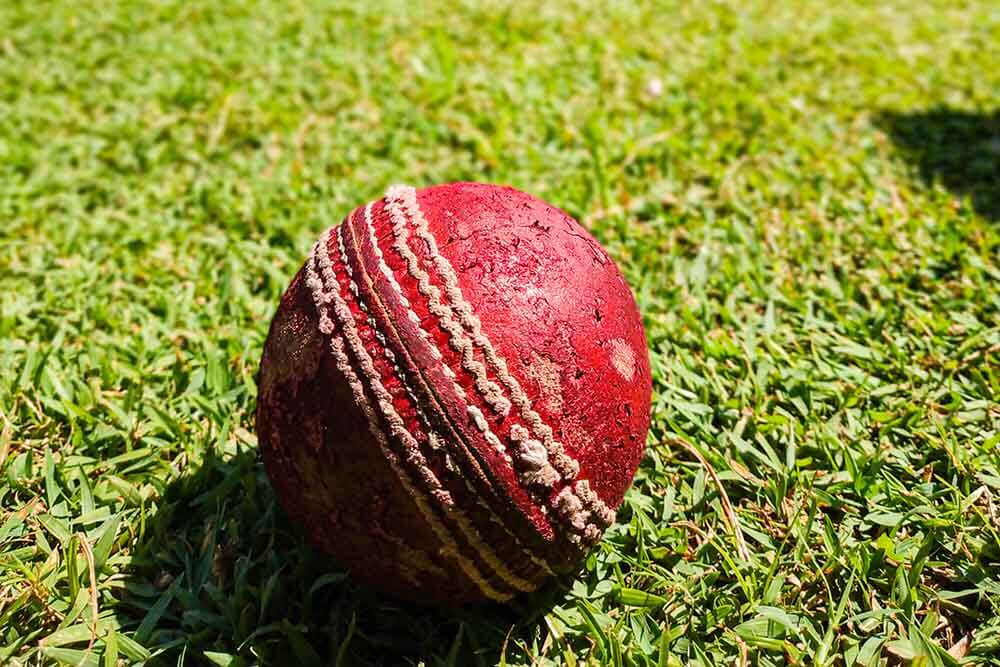 By this time, Hafeez was stumped off a leg-side wide to spur the mid-innings break. Warriors were halfway through the required run rate of over 10 per over in the CPL. Some hitting from Odean Smith brought back some respectability to the final margin. However, the Warriors never seriously threatened to chase down the target, and Smith was the last man out with a deep mid-wicket for 43 to cap Young’s 3 for 24.

There was a change in the wind from the bowling side when Riaz unfurled a series of slower balls to curb the batting pair to merely seven runs off the over. Philips took it upon himself to avoid the game to inch forward to the final over as he smashed three big sixes.

Brief Scores: St. Lucia Kings made 190/6 in 20 overs and lost to Barbados Royals, which scored 191/2 in 18.5 overs by eight wickets. The performance made sure that the team had a solid chance at the semifinals.