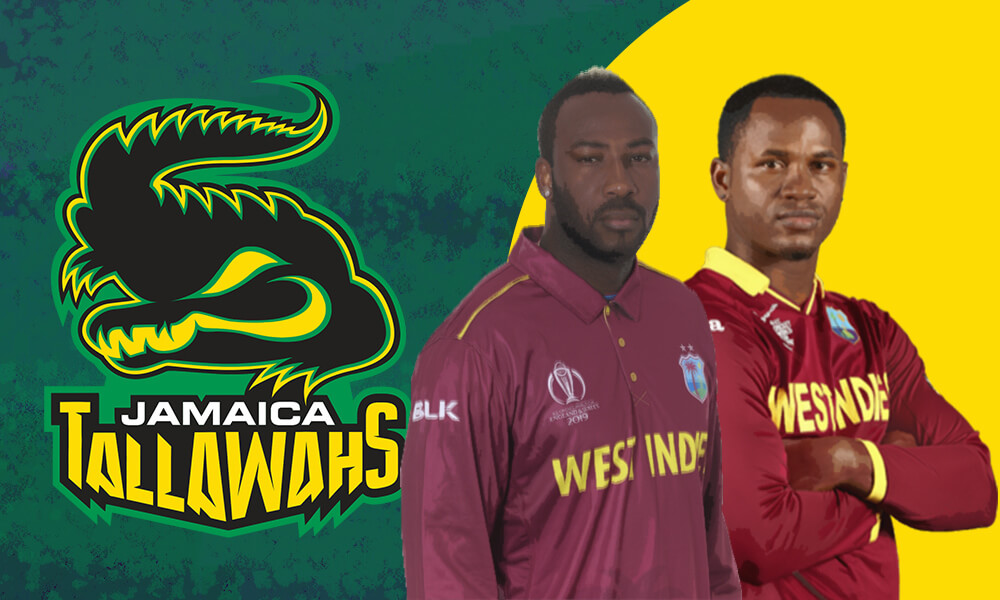 Jamaica Tallawahs maintained the hopes of getting into the knockout of the CPL with a win of 22 runs against St Kitts & Nevis Patriots in the recent game played at Warner Park. Additionally, Shammah Brooks was the top scorer for the team with 43 runs. However, they were grateful to a six-laden duo cameo from Andre Russell and Rovman Powell, who helped the team get to a challenging score.

The loss was table-topping third in a line post; they had started the CPL league collecting five consecutive wins. This left the team with two fixtures against the Knight Riders, which is presently lying in second to confirm their advance towards the semifinals.

A 170-run target was only a couple of runs more than 167 runs that the Patriots had chased within the fixture between the sides in the previous week. However, Sherfane Rutherford, who was the Player of the Match on occasion, skipped the match after splitting his webbing on the hand. Moreover, captain Dwayne Bravo was also not fit to play at the comeback.

Chris Gayle, who has been replaced, was among the two Patriots wickets to drop in the Powerplay as they took 34 to 2 with merely four boundaries. Moreover, Evin Lewis was caught back off Migael Pretorius for five, and Gayle was bowled by the first ball of Chris Green, leaving Joshua Da Silva and Devon Thomas with a job to rebuild the game.

And the pair took this brief too seriously because Patriots reached 56 for two the halfway, requiring 114 more at around two runs a ball. In the ninth over, Da Silva took Veerasammy Permaul over long-on for six. And with the same bowler, he took a series of fours in the eleventh over prior to benefit from the two drop-in many overs. However, in the 13th over, he was run out, collecting 28 runs off 31 balls. However, in response, Thomas hit a six and four in the balls of Carlos Brathwaite and scored 79 off 35 balls. 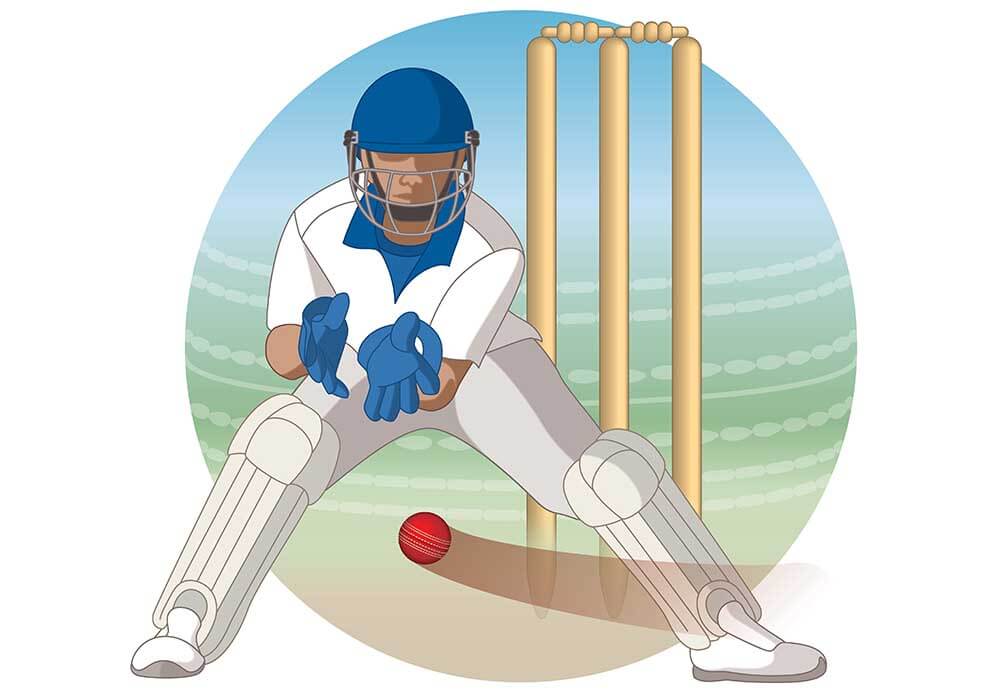 Fabian Allen and Dominic Drakes cleared the ropes a couple of times to keep the win just within the range. However, Pretorius finished with three off 26 as Tallawahs concluded their third win of the hero CPL post-three-series defeats.

Tallawahs made a strong start to the innings, with Kennar Lewis combining the second and third balls of Allen’s opening for six. Lewis went back in the Powerplay on the second delivery of Fawad Ahmed, hoicked recklessly to deep backward square leg. However, Brooks continued to keep things ticking as the franchise reached 74 for just two after ten overs. The third wicket was Kirk McKenzie.

Things turned south for Patriots when Powell thrashed Drake’s delivery for back-to-back sizes across the short leg-side boundary. The 11th over cost the Patriots 18 runs. Powells hit two more sixes in the next over delivered by Allen before hitting another cross-batted heave into the off-side; then Brooks started to find his range with Drakes leaking 13.

Things were about to get more complex as Paul van Meekeresn was tied for two sixes and two fours by Russell in one over that encompasses two wides and one no-ball. He went on to hit 24 runs. Meekeren and Drakes responded well to batsmen by giving just seven runs in the 19th and 20th over. However, by that time, Tallawahs had already made a solid stance in the game.