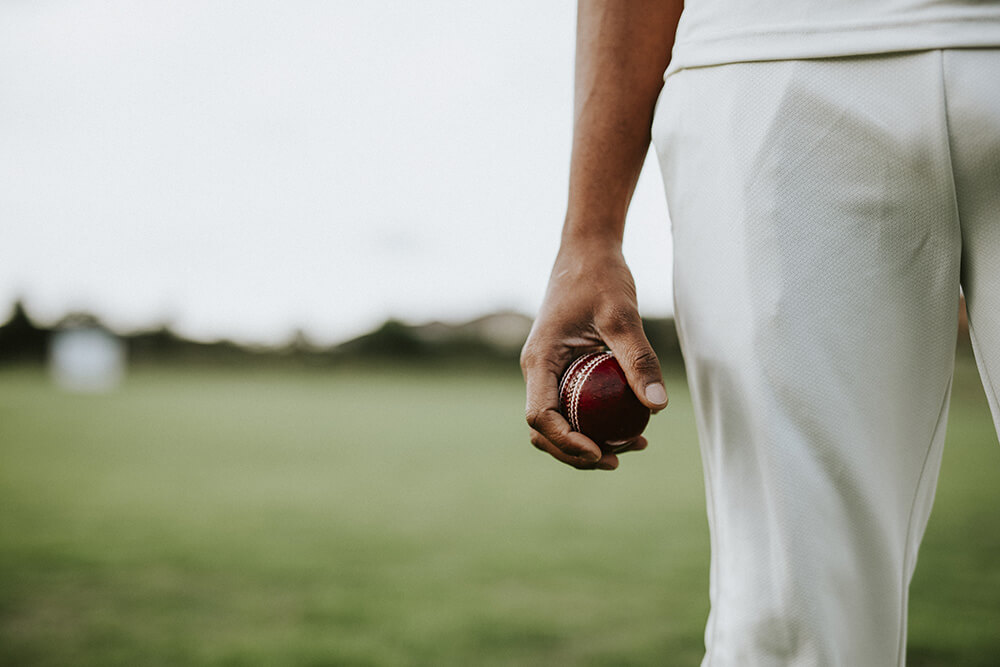 The two most talked about cricketers in recent times are Virat Kohli and Steven Peter Devereux Smith (Steve Smith). The two players are in the “Fabulous Four” of Test cricket, dominating the game for the past half a decade. The contention of deciding the best between the two giants of the game gets tough as there is nothing separating them. The tussle of being the best becomes even more intense when you get to know that they are of the same age as well. Both batsman have their own brand of cricket and their own style of playing the game. Their struggles to the epitome of cricket are different and both of them have come along quite differently in what they endeavored their career to be shaped like.

Before the Rise of the Two Stars

Smith started his career as a leg-spinning all-rounder. He made his debut in 2007 – 2008 in the Australian domestic circuit as a leg-spinner who could spin the bowl and add a few runs to the tally, batting in the lower order. On the contrary, Virat was a hardworking talented young bloke who was adamant about becoming a batsman. From the early days of him playing cricket under his coach Rajkumar Sharma at the West Delhi Cricket Academy (WDCA), Virat was piling runs and was standing out from the rest from a young age. He came under the radar of his coach when in a local tournament young Virat flicked the ball over mid-wicket for a six.

Kicking off the comparison of the two in Test cricket, Steve Smith is rated the best among the “Fab Four”. He is considered the best after Sir Don Bradman, having a distinctively high Test batting average. In the 73 Test matches that Steve Smith has played, he averages at 62.84. He is way behind Sir Don Bradman but he is way ahead of his contemporaries. Virat Kohli has played 86 Test matches and he averages at 53.63. When it comes to Player of the Match awards, Smith has 11 of them under his belt, while Virat Kohli has 9.

The real challenge for a batsman is playing under alien conditions on away tours. Kohli and Smith both have a stack difference when comparing their home and away averages, both at about 20 runs an innings. However, Smith surpasses Kohli with a margin of 10 runs per innings in all away Test matches played. Kohli averages 46.12, while Smith averages 57.10.

If entering the world of One Day International (ODI) and comparing the two greats, simply there is no match to Kohli. Virat Kohli knocks out Smith in the first round of the debate. Virat has almost played more than two times the amount of ODI matches played by Smith and is among the league of cricketers who have scored 10,000 runs. He was the fastest to reach the milestone requiring only 209 innings. Virat averages roughly the same in his home and away ODI fixtures but has scored more centuries on away matches. He averages at 59.33 in ODIs. He is a true match-winner for his team in ODIs and there have been countless occasions on which he has finished the match chasing the target unbeaten. His match-winning trait can be justified by the amount of Player of the Match awards he has to his name which is 36.

Steve Smith, on the other hand, has played 125 ODI matches and has scored fewer runs and at a lesser average when compared to Kohli. He averages at 42.46 with 4,162 runs to his name. Smith is an integral part of the Australian ODI team setup and the batting revolves around him. He has been a regular part of the team since 2014 and ever since then he has done wonders for his squad. He was the highest run-getter for Australia in the 2015 ICC Cricket World Cup and was later named the captain of the team replacing Micheal Clarke. He has to his name 8 Player of the Match awards in ODIs.

Steve Smith was the 45th and youngest ever captain of the Australian team. In early 2018, he was banned on the charges of ball tampering in a Test match against South Africa in Cape Town. Smith has captained Australia in 34 Test matches with a winning percentage of 52.94. Virat has been the captain of the Indian Test team since the Australia tour in 2014 and under his leadership, the team has won 60 percent of the matches. In ODIs, Smith has led the Australian team to victory in 50 percent of the matches played, while Kohli has a phenomenal record with a winning percentage of 70. This certainly underlines that Kohli is the master of ODI cricket.

The two main players of the “Fab Four” have shown the world what modern-day batting is like. Captaining their respective sides, both batsmen did not succumb to the pressure of leading their side. Captaining the side and playing match-winning knocks don’t come hand in hand for most of the captains but Kohli and Smith have shown how it is done. Virat Kohli’s average before the captaincy was 41.13 in the Test matches and after the reign had handed over to him, his average skyrocketed to 63.80. The same is the case with Smith. Before captaining the side he averaged a healthy 58.21 and after his succession, it was 70.36.

Who Edges Past the Other?

It gets really tough in deciding who is better between the two. Both players have a lot of cricket matches left to play. Both players are physically and mentally strong. While Virat dominates the ODI cricket, Smith has been the boss in the Tests. Virat has struggled, playing Test matches on foreign soil, especially in England. However, I would subjectively rate Virat to be the winner of this neck-and-neck race. Virat has played more cricket than Smith and is a much more elegant and classical batsman to watch. He has led the Indian Test team to the number 1 rank and has changed the dynamics of Indian cricket. A more agile, aggressive and strong India enter the field under Virat. His batting and captaincy record are currently the best in the world and he has a long way to go.