Sir Don Bradman vs. Sachin Tendulkar: Who Was a Better Cricketer? 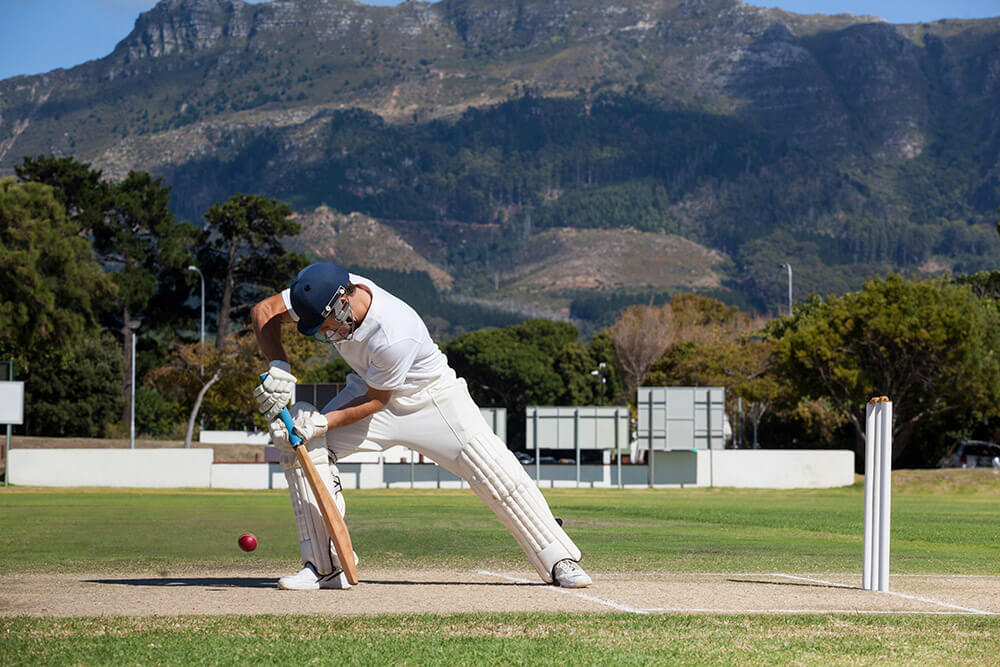 Most cricket pundits unanimously name Don Bradman and Sachin Tendulkar as the two best batsmen of all time. However, there is still a question to answer: who is a better batsman between the two? This question has been haunting cricket lovers and in this article, we will do our best to provide you with an answer. The article contains a detailed analysis of their stats, records, results while playing in various conditions and other factors to make an unbiased decision. Moreover, we will take a closer look at experts’ comparison of the two all-time greats and make our own conclusion. Time to get started.

Below are Tendulkar’s Test records:

It is safe to say, Bradman set and broke many records in the fewer number of Tests played. Tendulkar, who also had plenty of records, was playing international cricket for 24 long years which speaks volumes about his overall physical form.

It is well known that Bradman has the highest Test average of all time with his unbeaten 99.94. Among those who have played at least 50 Tests, Steve Smith’s current average of 62.84 is the closest to Bradman’s astonishing achievement. Bradman’s 29 Test hundreds included two triples and 10 double centuries. His highest Test score was 334 made against England in 1930 at Headingley. Bradman’s first-class average was an astounding 95.14.

Tendulkar played many more Tests, also appearing in 463 ODIs which would have been very challenging for his fitness. He averaged 32.90 in domestic T20s, 44.83 in ODIs and 53.78 in Test matches.

Tendulkar amassed 34,273 runs in international cricket, including 15,921 scored in Tests. He is well ahead of his closest rival Ricky Ponting in Tests. Thus, Tendlya with his results was an unmatched run-producing machine. In total, Tendulkar played 200 Tests, clobbering 15,921 runs at an average of 53.78 with 51 hundreds and 68 fifties.

Bradman played just 52 Tests and cracked 6,996 runs, a remarkable result, considering that international cricket was not played as regularly in his days as it is today. He starred in a total of 234 first-class matches and smashed 28,067 runs with 117 hundreds and 69 fifties. His highest first-class score was 452 not out, which, by the way, was a world record at that time.

Greg Chappell praised Tendulkar‘s feat of making the Test debut at the age of 16. Chappell said that Tendulkar carried the prayers and hopes of over a billion Indians each time he went out to bat which, therefore, made his records and achievements greater than Bradman’s.

Matthew Hayden regarded Tendulkar as the Bradman of India and predicted that movies and books would be made about the legend as it was Tendulkar who took Indian cricket to a completely new, much greater level and helped his national team win numerous series abroad and at home. Hayden said Tendulkar had been the most prolific cricketer India had ever had.

Pakistani great Hanif Mohammed said he had watched the batting of both Bradman and Tendulkar and gave his vote to Tendlya as the best batsman he had ever seen in his life.

Shane Warne named Tendulkar an unstoppable player and suggested that only Bradman could be compared to Tendlya. Tendulkar was an amazing player, Warned commented.

Sourav Ganguly said Tendulkar was the closest to perfection he had ever seen. He praised Ponting and Lara calling them brilliant players but stated that Tendulkar had been the greatest of his era as he hadn’t watched Bradman.

Steve Waugh was certain Tendulkar had been a once-in-a-century player and the Bradman of modern times. Waugh said he felt privileged to have played plenty of cricket against Tendulkar.

English writer Simon Hughes believed that Tendulkar had to be considered the best ever batsmen as he had been successful playing in all conditions against any nations and had never let down the hopes of a billion Indians.

Bradman played all his matches on dicey uncovered pitches, while Tendulkar played 123 of his 200 Tests on subcontinental slow and low wickets. However, Bradman only played Tests in England and Australia, whereas Tendulkar faced the challenge of touring all main cricketing nations.

As mentioned earlier, Tendulkar was a cricketing idol who the entire success of Indian sport depended on. This put untold pressure on him and he couldn’t venture out in public on Indian streets because of his immense popularity. Such great pressure should have created a lot of stress for Tendulkar while batting.

Bradman also carried the hopes of Australia during the Great Depression period. He lost quite a few of his best years because of World War II. Moreover, he worked as a stockbroker and went to the office even on cricket days to keep an eye on the market.

Bradman played against only four nations in Tests – England, India, the West Indies and South Africa. He played 37 Tests against strong England teams who were willing to go even unfair lengths to stop the legend. For instance, England used the infamous bodyline tactics during their 1932 – 1933 tour of Australia.

Their skipper Douglas Jardine stacked fielders on the on side and instructed his fast bowlers, including Harold Larwood, to bowl at the Australian batsmen’s bodies. This leg theory proved itself effective in restricting Bradman as he averaged ‘only’ 56.57 in the series with three fifties and one hundred.

Tendulkar played against nine nations in Tests and generally performed well against all of them. Against the top-notch Australian teams, he scored 3,630 test runs at 55.00 average. His record against Zimbabwe was 918 runs at 76.50 and he racked up 820 at 136.66 against Bangladesh. In fact, Tendulkar achieved a better away average (54.74) compared to the home one (52.82).

The record holder for most ODI appearances, Tendulkar played 200 Tests as well as 463 ODIs during his 24-year-long career. In total, he played 96 T20, 551 List A and 307 first-class matches. Constantly being active in cricket took its toll as Tendlya suffered several injuries during his career. However, his indomitable will and supreme form helped him overcome all difficulties.

Bradman was playing international cricket for 20 years. However, during his time, international scheduling was rather sporadic with World War II contributing to limiting the number of Test matches played. He took part in a total of 234 first-class games and 52 Tests.

Tendulkar was able to translate his immense popularity into hard cash by earning a lot through commercial endorsements. He was consistently one of the top 100 highest-paid sportspersons in the world during several of his playing years. For instance, in 2013, he earned a neat $22 million from endorsements and prize money/playing contracts.

Bradman’s times were more frugal and he only got a small stockbroking portfolio and a modest home in the Kensington suburb of Adelaide as a reward of his remarkable career.

Talking about the Don, Tendulkar said he did not believe in comparisons. He respected all cricketers and not just Bradman. Tendlya stated that the best compliment he obtained from Bradman was the inclusion of him in the latter’s all-time Test XI.

Bradman said Tendulkar reminded him of himself and his wife agreed with him. The Don watched Tendlya on TV and thought that the Indian master’s shot production, technique and compactness was similar to his own playing style.

Comparison of Records and Styles

Bradman notched 29 Test hundreds in 80 essays which means he scored a century every 2.75 knocks. Tendulkar collected 51 Test hundreds in 329 essays or 1 every 6.45 essays. Bradman’s name is etched in Australian culture and the nation’s leading broadcaster, ABC, uses PO Box 9994 as its mailing address after the Don’s famous Test average of 99.94.

Tendulkar’s greatness can be gauged by the fact that his averages in Australia and England are better than his home average. His lowest average against any nation is his 42.28 against Pakistan which is not really surprising as Pakistan had many good bowlers in its ranks such as Wasim Akram, Waqar Younis and Shoaib Akthar during Tendulkar’s playing days.

However, Tendulkar’s sustained excellence over such a long period of time and his consistently good performances in all major cricketing events mark him as a legend in his own right.