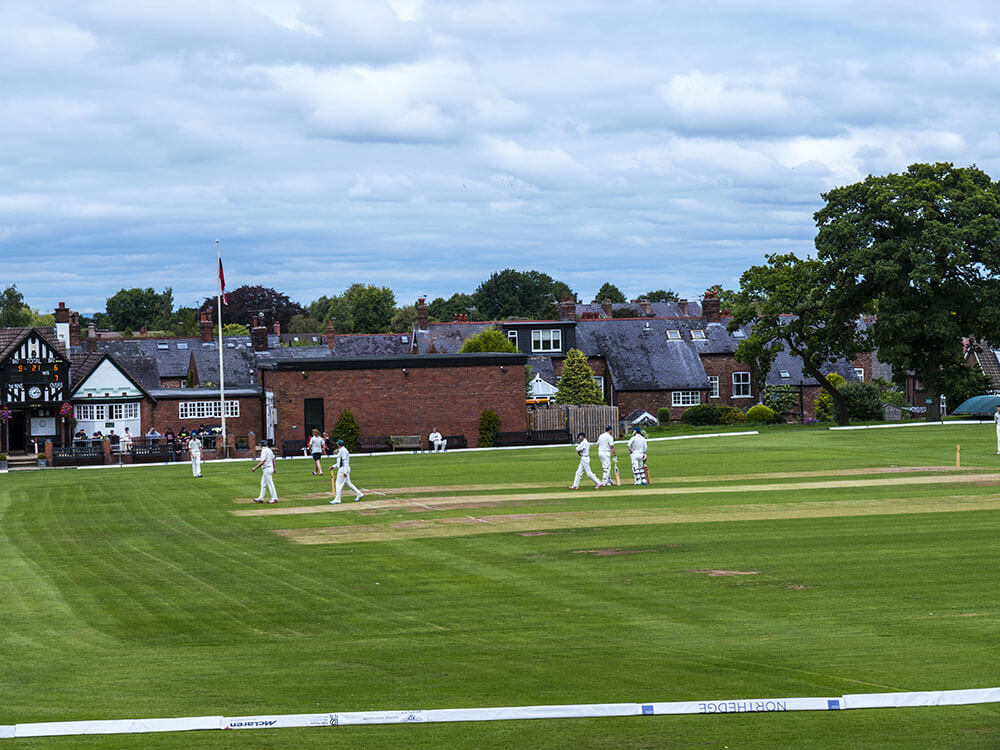 In this article, we are going to take a look at the top 10 batting performances in Test cricket as defined in the Wisden 100, a set of lists created and released in 2001 by Wisden in an attempt to objectively rate the best individual performances in Tests.

In the 3rd Test of a series in January 1937 on England’s tour of Australia, Australia batted first and scored 200/9 declared. In reply, England made 76/9 declared. Bradman’s epic innings that included a 6th-wicket stand of 346 with Jack Fingleton helped Australia to a score of 564, leaving England 689 to get to win. In their second outing, England could make only 323, paving the way for a 365-run win for Australia.

In the 3rd Test of a series in March 1999 on Australia’s tour of the West Indies, Australia batted first and made 490. Replying, the West Indies were bowled out for 329 before Australia collapsed to be all out for 146. In the second innings, Lara took guard with the West Indies score reading 78/3. Regular wickets reduced the score further to 248/8 before Lara shared a 54-run stand for the 9th wicket with Curtly Ambrose and helped his side to scale the target of 308 in a tense finish.

In the 1st Test of a series in June 1991 on the West Indies’ tour of England, the hosts batted first and were bowled out for 198. In reply, the West Indies made 173. In their second outing, England made 252, riding on Gooch’s unbeaten 154. Opening the innings, Gooch rescued England after they were reduced to 38/3 with a 4th-wicket stand of 78 with Ramprakash and later a 7th-wicket stand of 98 with Pringle. Chasing 278 to win, the West Indies were bowled out for 162, leaving England the winners by 115 runs.

In the 3rd Test of a series in July 1981 on Australia’s tour of England, the tourists batted first declared their innings closed at 401/9. In reply, England were bowled out for 174. Following on, England were reduced to 105/5 when Botham took guard at the wicket. More wickets fell to leave England reeling at 135/7. With partnerships of 117, 67 and 37 for the last three wickets, Botham helped set Australia a modest target of 130 before the tourists collapsed to be all out for 111, leaving England the winners by 17 runs.

5. Donald Bradman’s 299 not out for Australia against South Africa in Adelaide in the 1931-32 season:

Batting first in the 4th Test on their tour of Australia in January 1932, South Africa scored 308. During Australia’s reply, Bradman came to the crease with the scorecard on 9/1. Bradman’s partnerships of 176 and 114 with Woodfull and Rigg respectively helped the hosts to an eventual score of 513. They bowled out the tourists for 274 in their second knock. Chasing 70 to win in the 4th innings, Australia scaled the target without loss of wickets.

Batting first in the 2nd match of a series on their tour of India in March 2001, Australia made 445 before bowling out India for 171. Following on, India were reduced to 97/2 when Laxman took guard at the crease. After the score had further deteriorated to read 232/4 Laxman shared a stand of 376 with Dravid, helping India to declare at a score of 657/7. Chasing 384 to win, Australia were bowled out 212, rendering India the winners by 161 runs.

Hosts Australia batted first in the 4th Test of a series on England’s tour of Australia in January 1898. Batting at number 3, Hill saw the innings collapse around him to leave Australia floundering at 58/6. With partnerships of 165, 60 and 20 shared with Trumble, Kelly and Jones, Hill helped his side to a score of 323. Replying, England were bowled out for 174. Following on, England made 263 in their second knock to leave Australia needing 115 to win, a target that the hosts achieved with 8 wickets to spare.

Batting first in the 2nd Test of their tour of South Africa in March 1998, Pakistan were reduced to 89/5 when Mehmood took guard. After the further deterioration of the score to 153/8, Mehmood shared a 9th-wicket stand of 80 with Akhtar to rescue Pakistan to 259. Set 255 to win in the fourth innings, South Africa were 225 all out, rendering Pakistan the winners by 29 runs.

Kim Hughes began batting with Australia reduced to 8/3 in the first innings of the 1st match of a series on the West Indies’ tour of Australia in December 1981. Hughes shared a 6th-wicket stand of 56 with Rod Marsh to help Australia to a score of 198. The West Indies, set 220 to win in the 4th innings, collapsed to be 161 all out, paving the way for a 68-run victory for Australia.

Getting to the crease after the early loss of opener Stuart Williams in the 5th Test of a series on England’s tour of the West Indies held in April 1994, Lara went on to break the 36-year-old record for the highest score in Tests set by Garry Sobers. The hosts declared their innings at 593/5 when Lara was out. Replying, England made an identical score of 593. The West Indies were 43/0 in their second knock when the umpires brought the curtain down on a drawn encounter.