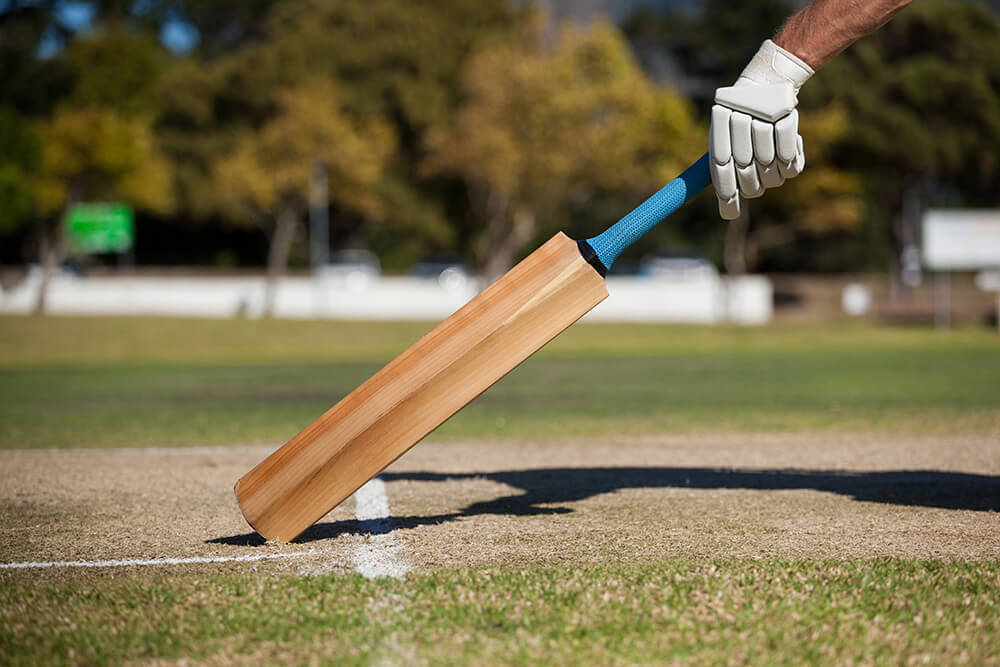 Virat Kohli has been a prolific run-getter and a leader for India in all three formats of the game. With more than 20 thousand runs across formats with 70 centuries so far, he is likely to get close to Sachin Tendulkar in terms of runs scored across formats.  He is also likely to close in on 100 international centuries and some believe he might even exceed that eventually. While waiting for these records to happen someday, let us indulge in some of Virat Kohli’s cricket records as a player and captain in international cricket and IPL.

1. Only Batsman to Average 50 in All International Formats

Virat Kohli has played 416 matches in Tests, ODIs and T20Is to score 21901 runs at an average of above 50 in each of the formats. He is the only player to average over 50 in all three formats.

Virat has a total of 7 double centuries in Test Cricket. Four of them were scored in 4 consecutive series in 2016 and 2017. The first one was made away in the West Indies in July 2016 when he scored exactly 200 followed by 211 against New Zealand in the very next series at home in October 2016. A couple of months later he scored 235 at Wankhede against England. In the next series in February 2017, India played a one-off Test against Bangladesh in which Virat Kohli continued his double-hundred spree and scored 204 runs.

In the process, he became the first player to score 4 doubles in 4 consecutive series breaking the previous records of Sir Donald Bradman and Rahul Dravid who each had 3 double centuries in consecutive series.

Virat Kohli has amassed numerous runs across formats and is the fastest to reach 20000 runs in international cricket with a tally of 7240 runs in Tests, 11867 runs in ODIs and 2794 runs in T20 internationals. He reached the 20-thousand milestone in the 2019 ICC ODI World Cup.

In the process, he left some of the most prolific run-getters behind, namely Sachin Tendulkar, Brian Lara and Ricky Ponting. While Sachin and Lara took 453 innings to cross the milestone, it took 468 innings for Ponting to get there. Kohli, on the other hand, has surpassed all these great players to reach there in 417 innings.

More importantly, Kohli managed to fetch a win in 22 of those 26 centuries and has remained not out in 12 of those big chases. He has scored 3160 runs in the chases where he has a century. Overall, Kohli averages 68.33 in chases compared to 59.33 overall average.

5. The First Captain to Score 3 Hundreds in First Three Innings as Captain

Virat Kohli began his captainship in Tests in December 2014 series against Australia. In the first Test played as a captain at Adelaide, he scored 115 and an almost match-winning 141 in the second innings. Later, Dhoni came back to lead the team for the next two Tests but announced his retirement at the end of the third Test. Back to the role of captain, Virat Kohli scored 145 at SCG out of India’s 475 in the first innings, thus, becoming the only captain in Test history to score 3 hundreds in first 3 innings as a captain.

The IPL 2016 was a landmark series for Virat Kohli. Apart from the trophy for Royal Challengers Bangalore (RCB), he achieved everything in that season. Kohli had no centuries in the first 8 seasons of IPL however he scored 4 centuries in the 2016 edition – the most in a season by any player.

A couple of centuries were against Gujarat Lions in addition to one each against Rising Pune Supergiant and Kings XI Punjab. In the process, he amassed 973 runs – the highest in a single edition, surpassing David Warner’s 848 in the same season.

8. Highest Double Centuries as a Captain

9. 6 ODIs Centuries in a Calendar Year

10. Most Runs in a Home Season as a Captain