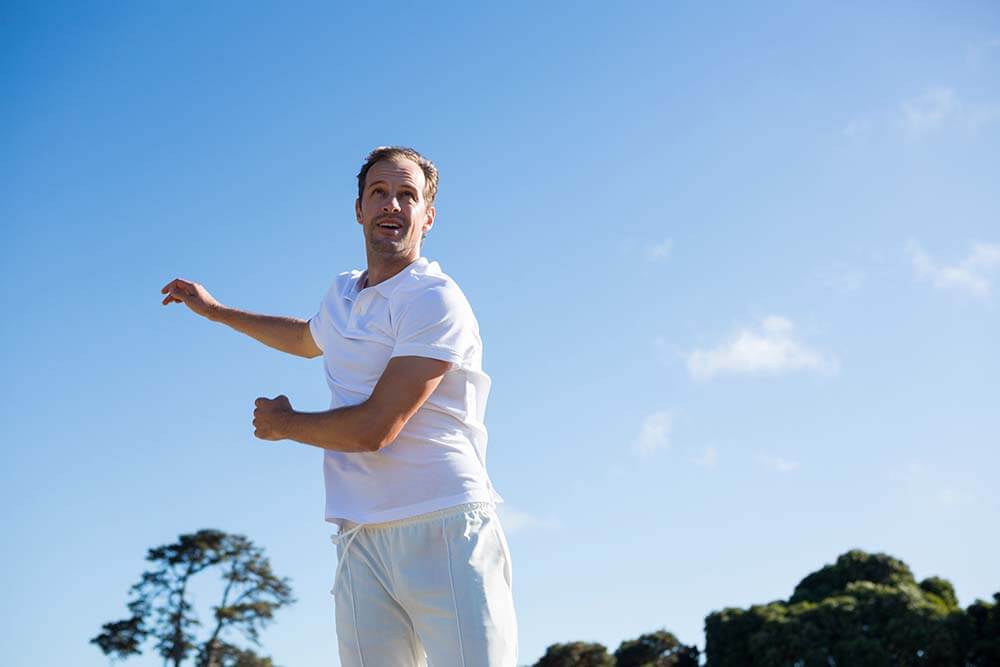 ODI (one-day international) or the 50-50 format has lost its importance after the introduction of the T20 format. However, it still is immensely popular. Unlike T20, ODI is both a batsman’s and a bowler’s game. Nevertheless, there are some matches in which bowlers are at the receiving end. These are the matches that create history, as well as records, but some records are certainly not in favour of the bowlers.

We can say that the T20 format may have played a part in this. Since the adoption of T20, batsmen have got more aggressive which partially reflects on the way they play ODIs as well. Probably this is the reason why the worst ODI bowling figures have been recorded after the introduction of the T20 format. If you don’t believe it, then play the closest attention to the ten worst ODI bowling figures ever listed below.

Lewis is an Australian bowler. Many may not know him but he has his name etched in the history of cricket for having the worst ODI bowling figures ever. Lewis, who made his debut at the age of 31, gave 113 runs in his quota of 10 overs. This happened in a match against South Africa in March 2006.

It was a historic match as it was the first time ever that a team scored more than 400 runs in an ODI. Australia, batting first, made 434 runs but South Africa, with a little contribution from Mich Lewis, pulled off the highest successful chase.

No one could ever believe that this spin maestro from Afghanistan could be included in such list. Khan gave away 110 runs in 9 overs in a World Cup match against England at Old Trafford in June 2019. Khan’s figures are also the worst ODI bowling figures ever in the history of World Cups. Rashid also became the first spinner to concede 100 plus runs in an innings. He was hit for 11 sixes. 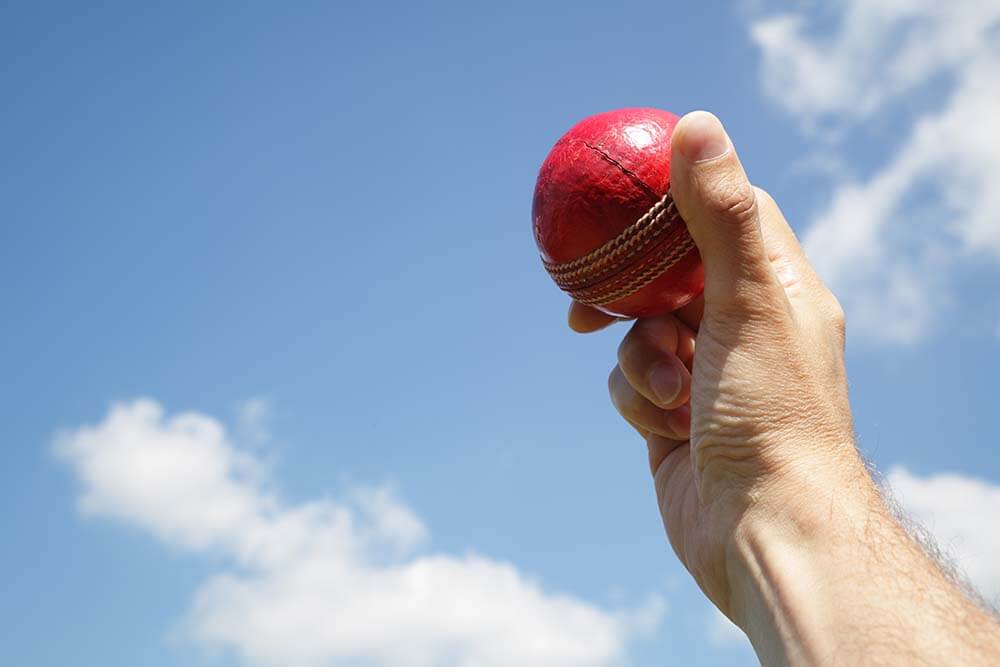 The next worst bowling figure belongs to Pakistan’s Wahab Riaz, the first Pakistani bowler to give away over 100 runs in an ODI. Riaz’s worst performance ever came in a match against England at Trent Bridge in 2016. In the match, England scored 444 runs, the highest ever in an ODI. Riaz conceded 110 runs without taking any wicket.

We placed Riaz third even though he gave the same number of runs as Rashid Khan. The logic behind it is that the Afghan bowler conceded 110 runs in 9 overs.

In a match against India in 2017 in Mohali, this Sri Lankan bowler gave away 106 runs in his quota of 10 overs. The Indian opener Rohit Sharma, who was also the captain in that 3-match series against Sri Lanka, hit Lankan bowlers all around the ground. In the match, Rohit scored his 3rd double century and, as you could expect, India won the game easily.

This is another top-class bowler to be included in this embarrassing list for bowlers. Bhuvneshwar Kumar has been India’s frontline bowler ever since he arrived on the international scene. Kumar conceded 106 runs in a match against South Africa at Mumbai’s Wankhede Stadium in 2015. He, however, was able to pick one wicket (AB de Villiers). In the match, South Africa made 438 runs (for 4 wickets) and won it by over 200 runs.

We have placed Bhuvneshwar Kumar fifth even though he conceded the same number of runs as Nuwan Pradeep because the Indian bowler picked up one wicket as well.

He is another top-notch bowler to on the list of the worst ODI bowling figures ever.  Southee gave away 105 runs in 10 overs against India in Christchurch in 2009. In the match, India scored 392 runs, with Sachin Tendulkar making 166 (retired hurt), and won the game easily by 58 runs. 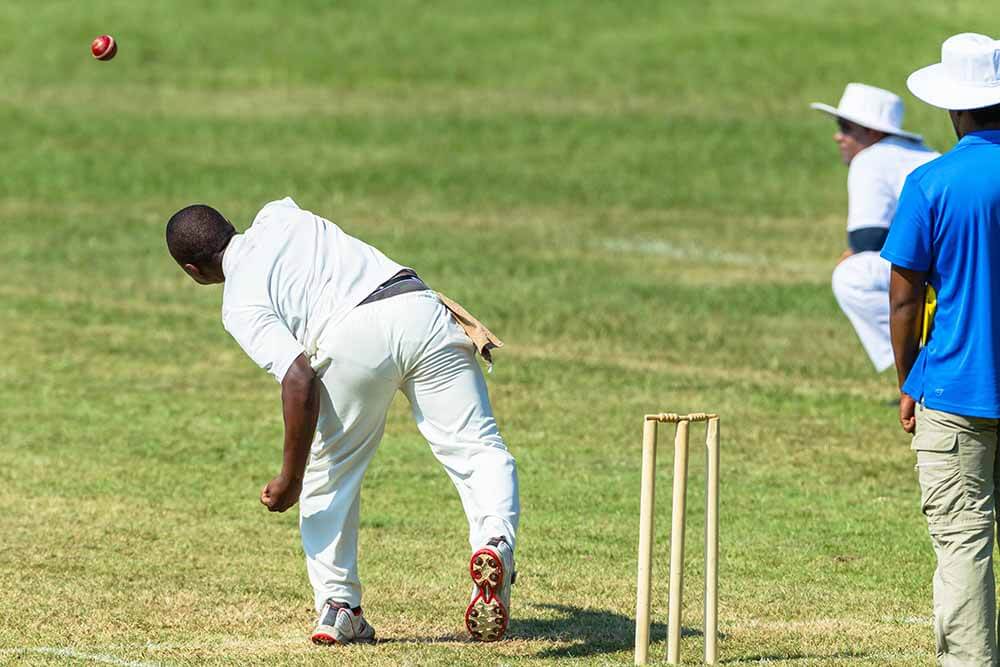 Like Southee, Vitori also gave away 105 and that too in 9 overs, yet we have placed him 7th. This is because Vitori picked one wicket as well.

This is the only bowler on the list who belongs to the pre-T20 era. In fact, Snedden (from New Zealand) was active in the period when ODIs consisted of 60 overs and each bowler could bowl 12 overs a match. Snedden, who was among the best bowlers at the time, gave away 105 runs in his quota of 12 overs. He picked up 2 wickets as well. This performance from Snedden came in the 1983 World Cup match against England played at the Oval.

We have placed Snedden 8th because even though he gave the same number of runs as Southee and Snedden, he picked two wickets in the match.

Next on the list of the worst ODI bowling figures ever is a West Indian bowler, Jason Holder. He gave away 104 runs in 10 overs in a match against South Africa in the 2015 World Cup. Holder became the first West Indian bowler to give 100 runs in an ODI. In the match, he bowled 2 maiden overs and got one wicket as well. In addition, in his first 8 overs, he gave just 40 runs but AB de Villiers scored 64 runs from his last 2 overs.

The last name on this list of the worst ODI bowling figures ever is Vinay Kumar. This Indian bowler gave away 102 runs in 9 overs and picked one wicket as well. In the match, India scored 383, including 209 runs from Rohit Sharma, while Australia, in reply, managed 326 runs.