Cricket Life > Articles > Tips > How to bat in Cricket?
Follow us:

How to bat in Cricket? 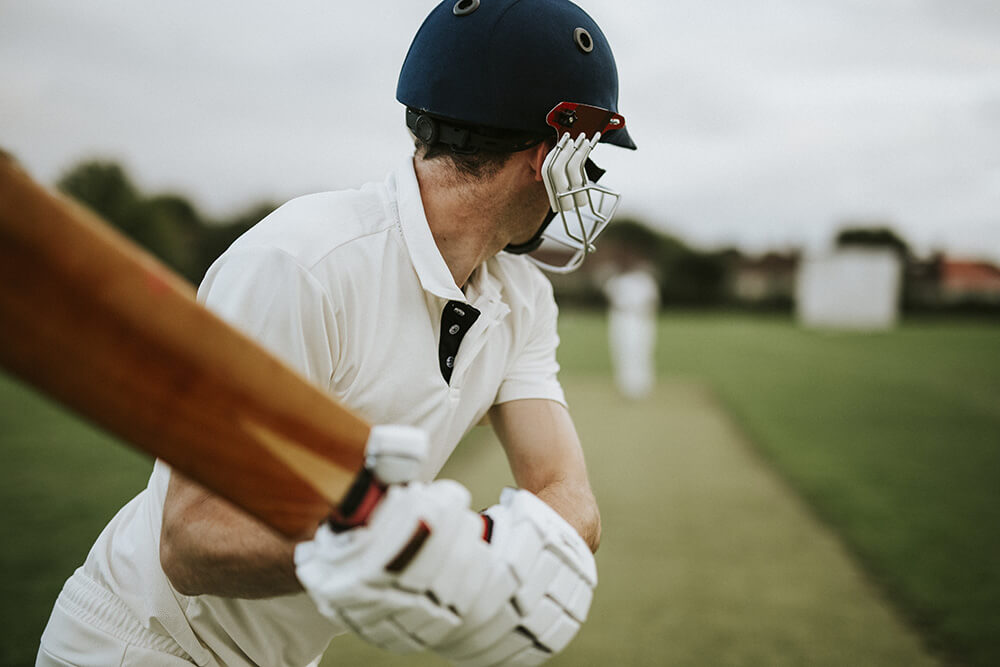 Batting is one of the acts of cricket where a person is required to hit the ball with a bat in order to score runs. Every player is required to bat at some point during a cricket game. Batting is an aspect that involves skills, power, hand-eye coordination, concentration and decision making of a player for him to score runs. Even a tiny lapse of concentration might lead to a lost wicket. However, despite the fact that it may sound rather difficult, batting is probably the most enjoyable part of the game for most players. This article will provide you with the basics of cricket batting, different kinds of shots and tips on how to improve your batting skills.

How to be a good batsman?

In order to become a good batsman, you must develop the right technique and skills combined with great physical shape and good decision making. There is certain terminology that is worth paying attention to when working on mastering your batting technique.

What are the different kinds of shorts played in cricket?

In cricket, there is a big variety of shots played by batsmen. Here are the basic ones along with a few of the latest improvisations.

With the development of cricket, playing unorthodox shots is no longer considered risky, instead, it has evolved into an integral part of the game itself. Throughout the history of the game, various unorthodox shots have been played by different batsmen.

How to improve your batting skills?

After getting thoroughly informed about all necessary technical aspects of the batting and different kinds of shots played in cricket, it is important to pay attention to several tips that are likely to help anyone improve his batting skills.

In conclusion, practice is definitely the best possible way to master any skill and with a non-stop practice our muscle memory tends to effectively store all necessary body movements. In most of the cases, batting is a subconscious set of acts aimed at the body automatically moving according to the ball’s trajectory and speed. Now it is high time to take your bat and master your bating skills with the help of tips and general information provided by this article.