How Many Runs Can a Single Batsman Score in Fifty Overs? 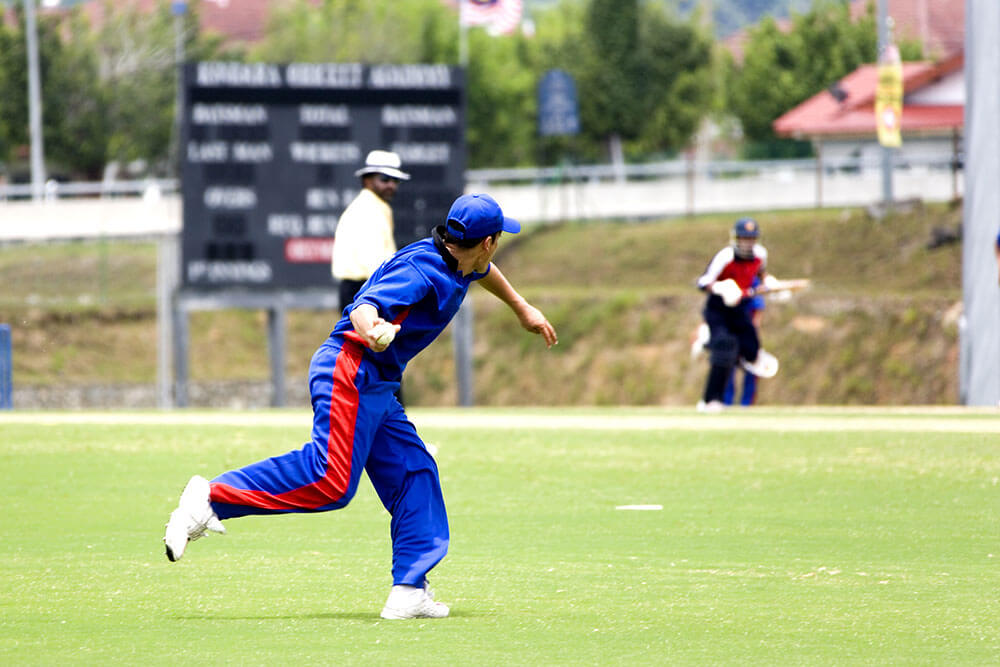 How Have We Arrived at the Answer

Before giving an answer to this question, we have considered some other questions. The first one that comes to mind is: how many runs can a batsman legitimately score in a single ball?

We Consider Only Legitimate Deliveries

This is not as simple as it may seem. We can reinterpret the question: how many runs can a batsman score off a legitimate ball? To answer this question, we will consider the definition of a legitimate ball. In keeping with the Laws of cricket, a legitimate ball is the one that is not a no-ball or a wide.

For a batsman who seeks to score the maximum possible runs in any given number of overs, it is important to face the greatest number of balls possible. In theory, at least, it is possible for a batsman to face all 300 balls of a 50-over game. To make such thing possible, we must assume that the batsman retains strike after every over. In other words, he must score an odd number of runs on the last ball of every over. Especially on bigger grounds, we have often seen batsmen running three, or even four, after hitting the ball to an area close to the boundary. However, the batsman must not score an even number of runs on the last ball of the over: therefore, the batsman must not score a four or a six off the last ball of an over, except in the last over of the match.

We Must Rule Out Overthrows

Can a batsman get five runs off a ball? Yes, it’s possible. In a freak incident, a fielder chasing a ball hit by a batsman may get injured and slow down sufficiently to allow the batsmen to run five runs. A greater possibility is that a batsman may go for a single and a fielder’s poor throw might end up conceding four overthrows. Such situation would result in five runs. However, if we consider this to be happening regularly, why not go a step further and imagine a batsman getting seven runs off the last ball of an over? Do the arithmetic: the batsman can go for a third run and earn four overthrows. As we can see, it is more realistic to consider three runs scored in a normal way by a batsman than five or seven runs relying on overthrows. So, in addition to no-balls and wides, let’s take overthrows out of the equation. Now we have the basis of our formula: the batsman must score three runs on the last ball of every over, except in the last over.