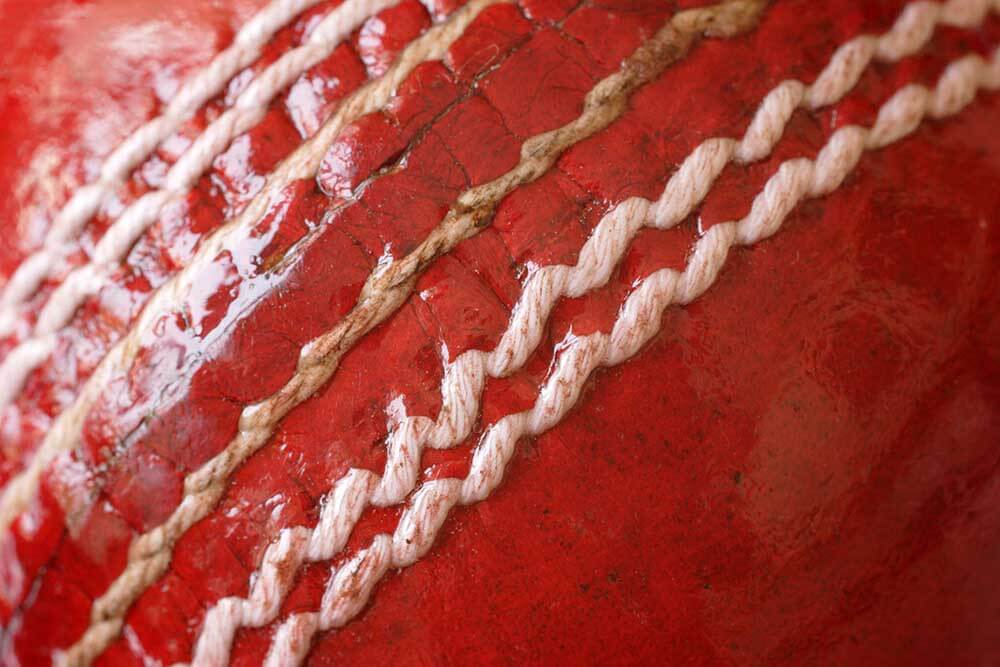 Based on player performances in the IPL 2021, there were a few surprises in the retention lists released by the existing IPL franchises on 30 November. In what were arguably the most shocking omissions ahead of the IPL 2022 mega auction, Hardik Pandya, Rashid Khan, and KL Rahul found themselves in the wilderness after their respective franchises decided to part company with the star players.

New Franchises Can Pick Three Each

The trio will now populate the pool of players that will be the source of the first three picks of the Ahmedabad and Lucknow franchises. The new IPL teams are allowed to pick one overseas and two domestic players each.

The biggest beneficiary of Punjab Kings’ decision to jettison KL Rahul is arguably Mayank Agarwal who became the franchise’s first retention for the princely sum of INR 14 crores. Punjab’s second choice at a cost of INR 4 crores was Arshdeep Singh.

Meanwhile, there were some obvious choices in the retentions made by some franchises. Their respective teams predictably decided to retain Virat Kohli, Jasprit Bumrah, Rohit Sharma, Rishabh Pant, and Ravindra Jadeja. Incidentally, CSK made Jadeja – at a price tag of INR 16 crores – their first pick ahead of Dhoni who was retained for INR 12 crores. Overseas players Jos Buttler, Andre Russell, Sunil Narine, Glenn Maxwell and Anrich Nortje featured on the ‘retained’ list. While Moeen Ali found favour over the likes of Faf du Plessis, Sam Curran, and Dwayne Bravo at CSK, Kieron Pollard was the first choice overseas player for Mumbai Indians.

“We wanted to retain him (KL Rahul). That was the reason we chose him as the captain, as the fulcrum of the team two years ago but he decided to go into the auction. We respect that, it’s the player’s prerogative.”

“If a player wants to be in the auction because of the price, we respect his (Rashid Khan’s) decision. We will try and match him and see if we can pick him in the auction for the right price.”

Some young players also made the cut. Nobody would be surprised to learn that KKR and CSK retained Venkatesh Iyer and Ruturaj Gaikwad respectively. While some eyebrows would surely be raised at RCB’s decision to pick Siraj over Chahal, RR’s choice of Yashasvi Jaiswal would surely delight followers of the IPL who were witness to the young player’s explosive knock against CSK in the second leg of the IPL 2021.

DC’s first retention was Pant, and their second Axar Patel, while their third preference was Shaw. Interestingly, their fourth pick was Nortje who was preferred over fellow South African Rabada. MI baffled cricket observers by picking Suryakumar Yadav instead of Hardik Pandya or Ishan Kishan. RR retained skipper Sanju Samson while opting to ignore the likes of Jofra Archer and Ben Stokes. SRH had no hesitation in naming Williamson as their first pick. Nevertheless, nobody could have predicted their second and third picks: Abdul Samad and Umran Malik.

While each team was allowed to retain a maximum of four players, only KKR, DC, CSK and MI did so. Of the four, only KKR had two overseas players among their retentions. PBKS picked the fewest players to retain: two.

Best Eleven from Players Left out by Franchises

According to our analysis at cric-life.com, the following are arguably the best ten players that have been left out in the retentions by the existing eight franchises: Warner, Rahul, Shreyas Iyer, Bairstow, Rabada, Chahal, Rashid, Boult, Hazlewood, Archer.