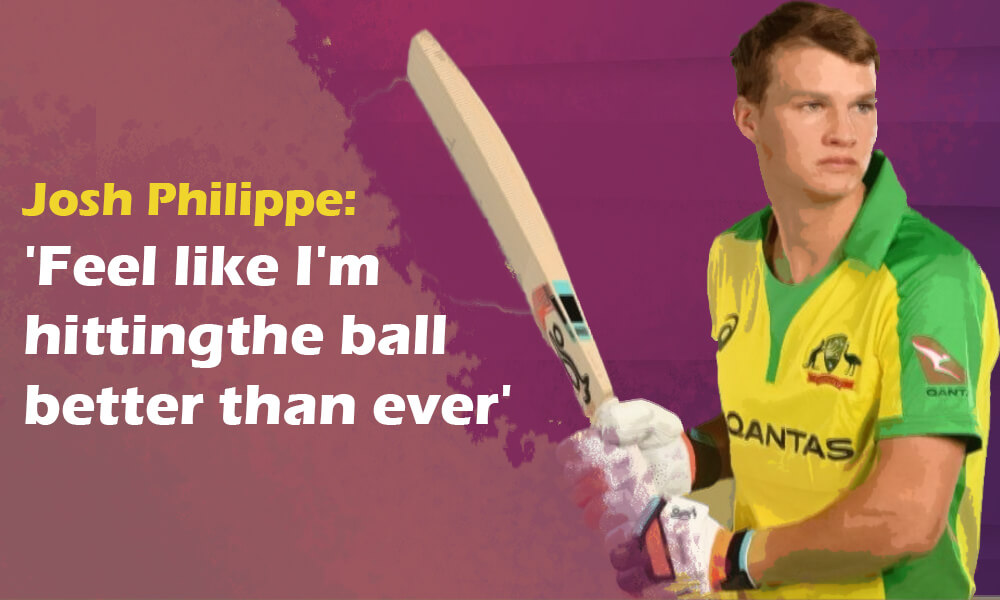 Josh Philippe believes that he is batting better than ever ahead of the BBL final at the SCG on Saturday. His excellent form has earned him the title of the Player of the Tournament. However, the player wishes to develop his form into all-format.

Moving into the final, Philippe is the second-biggest scorer in the competition following Alex Hales and has an opportunity to take the top spot with Hales’s Sydney Thunder eliminated. Philippe pipped Jhye Richardson and Hales to the individual award with votes cast by the umpires on the field throughout the season. After being a part of Sydney Sixers for the 2018-2019 season, he played a single match for Perth Scorchers, his home club.

Moreover, Philippe stands as the third-highest scorer in the BBL after Marcus Stoinis and D’Arch Short. The tally of this season, which stands at 499 runs, has improved the 487 from the previous season, where he was the main figure of the Sixers’ title that included innings in the final that led to the team’s win.

The players praised the environment within the team, which has developed a solid connection with coach Greg Shipperd. And he will continue to stay in touch with the coach even when not playing for the BBL. 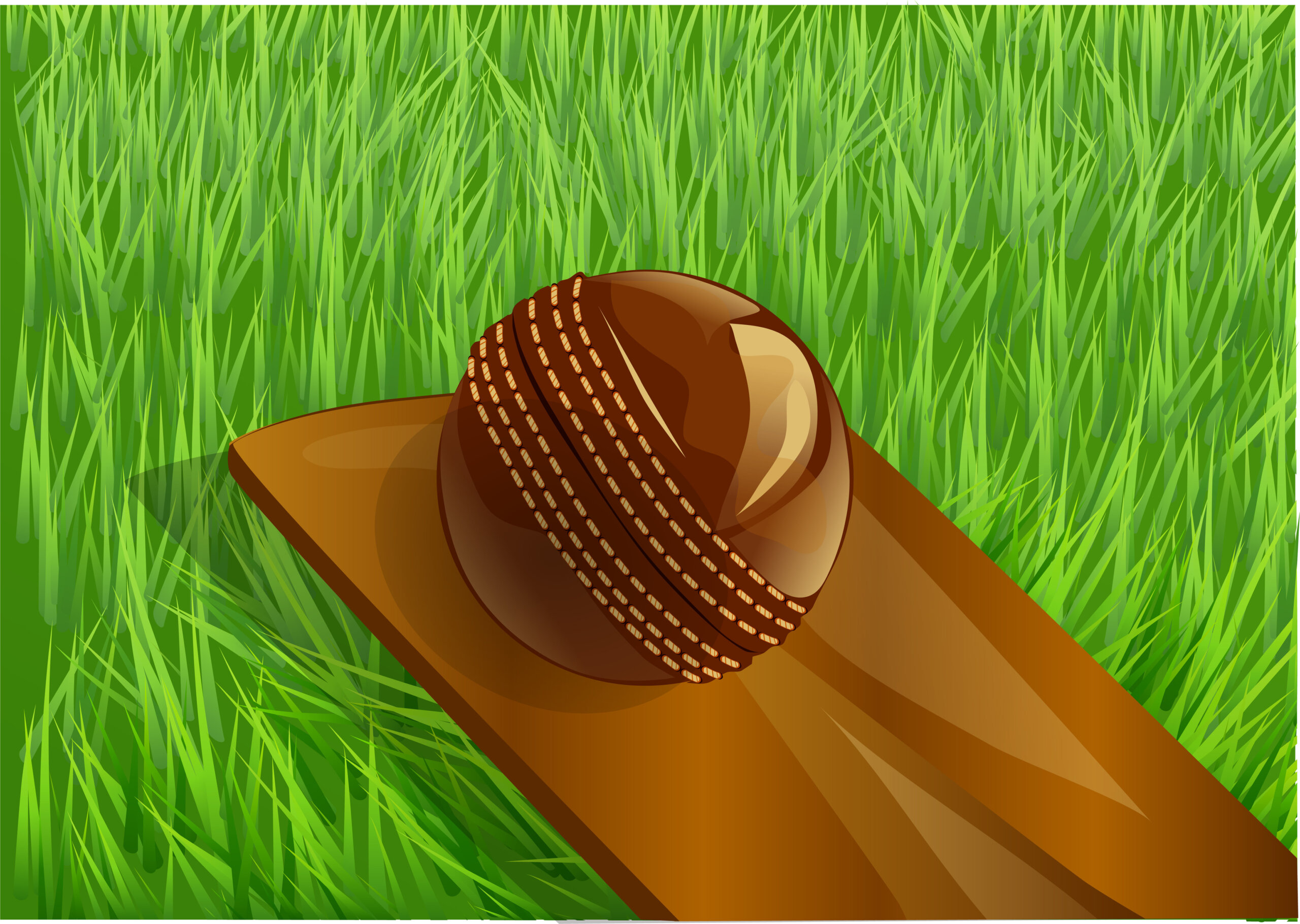 Greg Shipperd is among the most well-known coaches in Australia and he has been around for a long time and has been very helpful for his game. Philippe further added that the coach had been one phone call away even when he had not been in Sydney. Shipperd keeps things extremely simple and enables him to play with freedom.

Additionally, playing under Moises is no different. Philippe added that both the coaches allowed him to play his game like no-implications cricket. He added that it was special to be out there with the bat, feeling that he had the support of every player in the team along with the staff.

Philippe feels like he is hitting the ball better than ever. There are certain technical details that he has been trying to master through the pre-season. Acquiring the opportunity to be in the IPL with players like Virat Kohli and AB de Villiers will allow him to see how they play and take his game to a new level.

He further said that they had begun to overthink less and believe in his ability in this season. The outcome of the matches does not matter; he is just focusing on playing his game.

Although the IPL may have helped the T20 game, it also means no chance to build on the first-class career for Western Australia that is hindered over 19 games.

Moreover, he was in the UAE during the tournament that was played in Adelaide earlier this season. His dream as a kid was to obtain a baggy green. Philippe certainly wants to try and build himself at the first-class level. Furthermore, his dream has been to be an all-format player. 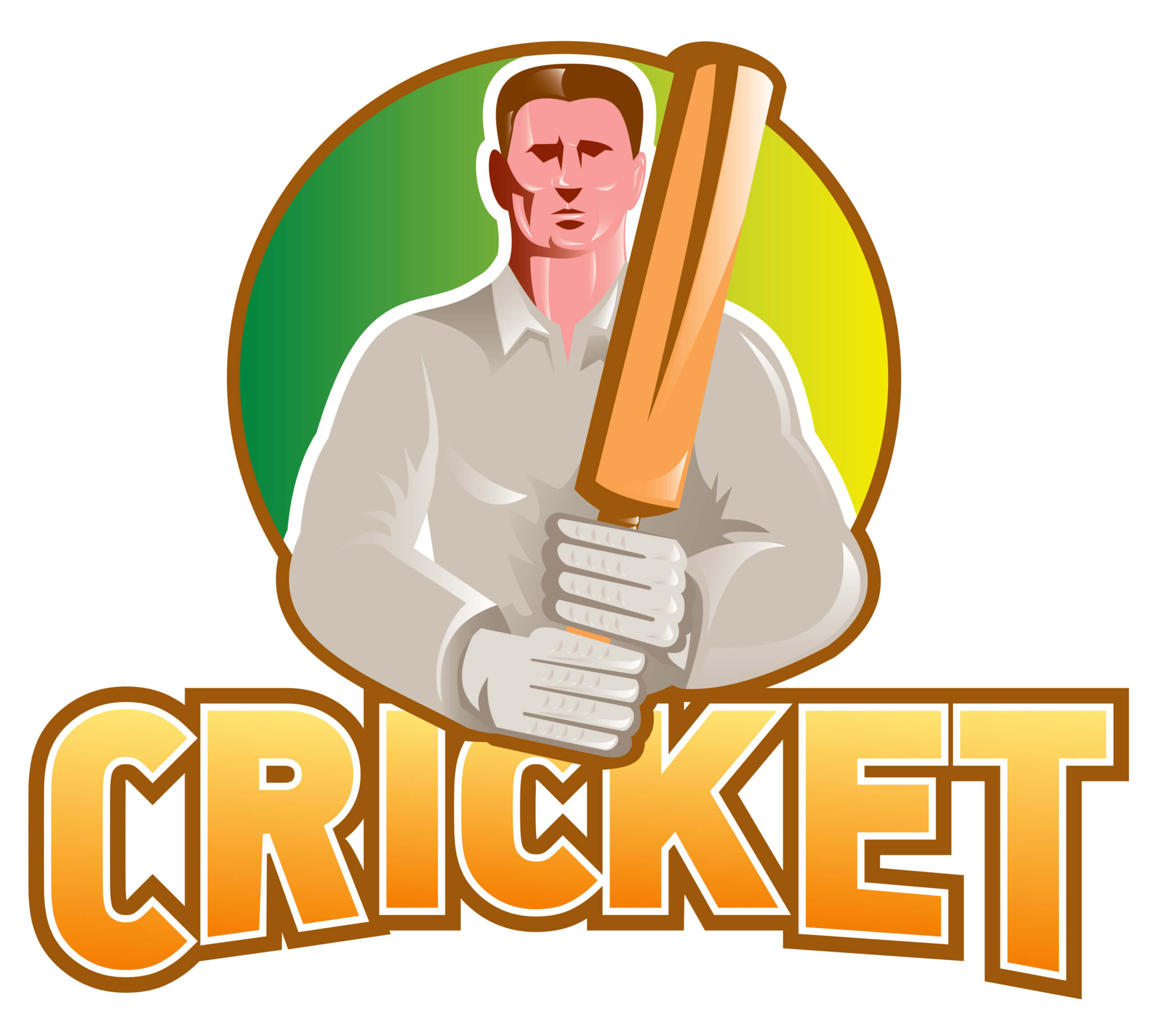 In the shorter term, his international debut could come later in the same month in New Zealand, wherein he has made a solid case to be at the top of the order with Aaron Finch (captain). There are numerous wicket-keeping options within the squad with Ben McDermott and Matthew Wade. For most of his career, he has fielded, so that does not worry him. Irrespective of the role, he feels to be up for the challenge.

In the recent news, this Australian batsman and wicket-keeper has pulled himself out of the Indian Premier League because of personal reasons. Josh was playing for Royal Challengers Bangalore, and the team has signed Finn Allen from New Zealand as a replacement.

He is regarded as one of the brightest growing batsmen who made his international debut last month against New Zealand. Moreover, he was also a part of the five matches of the 3-2 Twenty20 Championship defeat.

The management of RCB said that they were disappointed to lose such a prolific player like Josh this season but understood and respected his decision. Finn Allen was passed over in the auction, but now this 21-year-old New Zealand player gets a chance to further prove his calibre. His commitment to the IPL further means that he may not be able to make an international debut with his team to play a three-match T20 series against Bangladesh.

After his excellent season with Wellington, Finn has generated a lot of buzz. Gary Stead, the New Zealand coach, is communicating with the IPL committee to figure out the availability of the players. With the kind of form Philippe is in, we will expect to see him in big games, making his presence apparent. As of now, the player is focusing on improving his game in various aspects to become a better cricketer.