List of Players with Highest Scores on ODI Debut 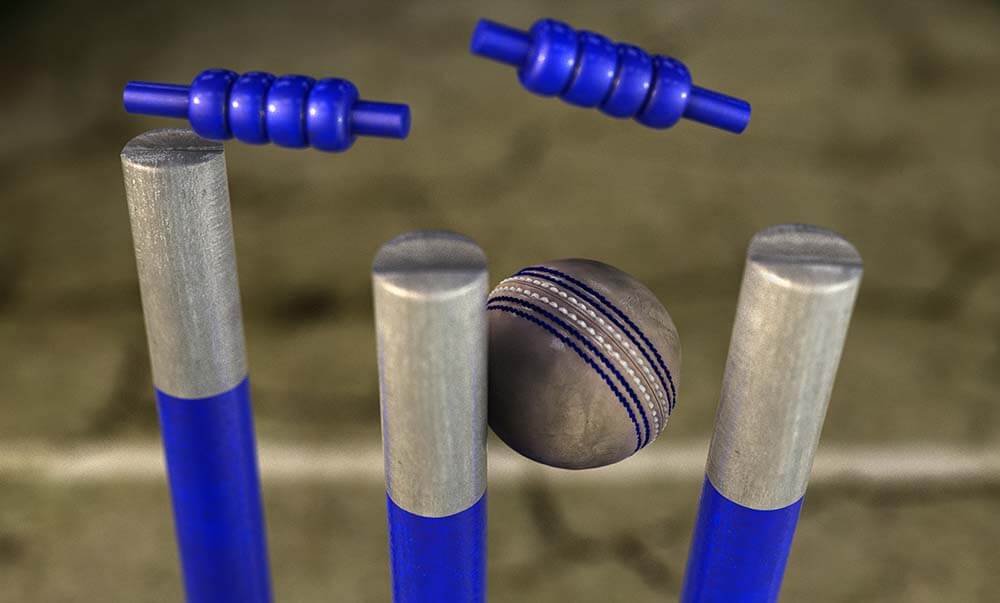 A total of fifteen players have scored a hundred on ODI debut so far. In this article, we take a closer look at the top 10 scores among them. Some of the players went on to have long innings in international cricket, while others did not live up to their initial promise. So, let check each essay and see how it influenced the game result. We also provide the career ODI stats of each player included in the list.

Star Windies opener Des Haynes began his ODI career with a bang cracking 148 off 136 with 2 sixes and 16 fours in his debut match against Australia in 1978 in St. John’s, Antigua. The innings helped the home team post 313/9 and win the rain-affected game by 44 runs. Haynes played many dazzlings shots in his essay and was awarded the Man of the Match for his effort.

Haynes played a total of 238 ODIs, clobbering 8,648 runs at a 41.37 average and a 63.09 strike rate with 17 tons and 57 fifties. After this wonderful debut, Haynes went on to partner Gordon Greenidge in forming a match-winning opening pair for the Windies.

Southpaw Colin Ingram played his debut match against Zimbabwe in 2010 in Bloemfontein. He played at number three and cracked a brilliant 124 in 126 balls. It helped the Proteas amass 351/6 and emerge victorious by 64 runs. Ingram received the Man of the Match award for his excellent knock.

Ingram played a total of 31 ODIs for South Africa from 2010 to 2013 and cracked 843 runs at an average of 32.42 and an 82.32 strike rate with 3 hundreds and 3 fifties. He became a Kolpak player for the Glamorgan county team and also captained the Warriors in South Africa.

Hong Kong’s Mark Chapman made his ODI debut against the UAE in Dubai in 2015 and smashed an unbeaten 124 off 116 deliveries. The knock helped Hong Kong pile 298/4 and bundle out the UAE for just 209. Chapman also played for Hong Kong in the U19 World Cup in 2010.

Kiwi Martin Guptill’s ODI debut was against the Windies in 2009 in Auckland. He clobbered 122 in 135 balls and helped his side post 275/4, but the match was then abandoned due to rain. Guptill’s essay included 2 sixes and 8 fours.

In total, Guptill has played 183 ODIs so far, smashing 6,843 runs at a 42.50 average and an 87.45 strike rate with 16 centuries and 37 half-centuries. His highest ODI score of 237 not out came in the 2015 World Cup quarterfinal against the Windies. Since his brilliant debut, Guptill has blossomed to become a reliable batsman for New Zealand in all three formats.

Andy Flower is arguably the greatest batsman produced by Zimbabwe and he made his ODI debut against Sri Lanka in New Zealand’s New Plymouth during the 1992 ODI World Cup. He played through the innings and totaled 115 in 152 balls. The Kiwis piled 312/4 but still lost this close game by three wickets in the last over.

South Africa’s Temba Bavuma made his ODI debut against Ireland in Benoni in 2016. In this match, he opened the innings and stroked 113 off 123 balls to help the Proteas reach 354/5. They then dismissed Ireland for 148 to emerge triumphant by a whopping 206 runs.

Before his untimely death on the cricket field, Phil Hughes showed great promise. He was the first Aussie to score a hundred on ODI debut. In that match played against Sri Lanka in 2013 in Melbourne, Hughes cracked 112 in 119 balls with 14 fours. Australia posted 305/5 and won the game by 107 runs.

Opener Abid Ali made his ODI debut against Australia in Dubai in 2019. In this game, he clobbered 112 off 119 but could not prevent Pakistan from losing narrowly by 6 runs. Ali cracked 9 fours in his innings.

Kiwi all-rounder Rob Nicol made 108 not out off 131 balls in his debut ODI against Zimbabwe held in 2011 in Harare. His innings helped the Kiwis chase the target of 231 easily and win by nine wickets.

England’s Mike Lumb cracked 106 in 117 balls on his ODI debut against the Windies in North Sound, Antigua in 2014. Nevertheless, his brilliant knock could not prevent a 15-run England defeat.

Lumb was the oldest ODI debutant for England as he played his first match at the age of 34. He played only 3 ODIs in which he scored 165 runs at a 55.00 average and an 81.28 strike rate with a single hundred.

That sums up our list of players with the highest scores made on ODI debut. Desmond Haynes, Andy Flower and Martin Guptill went on to have brilliant careers, while some others could not live up to their promise.