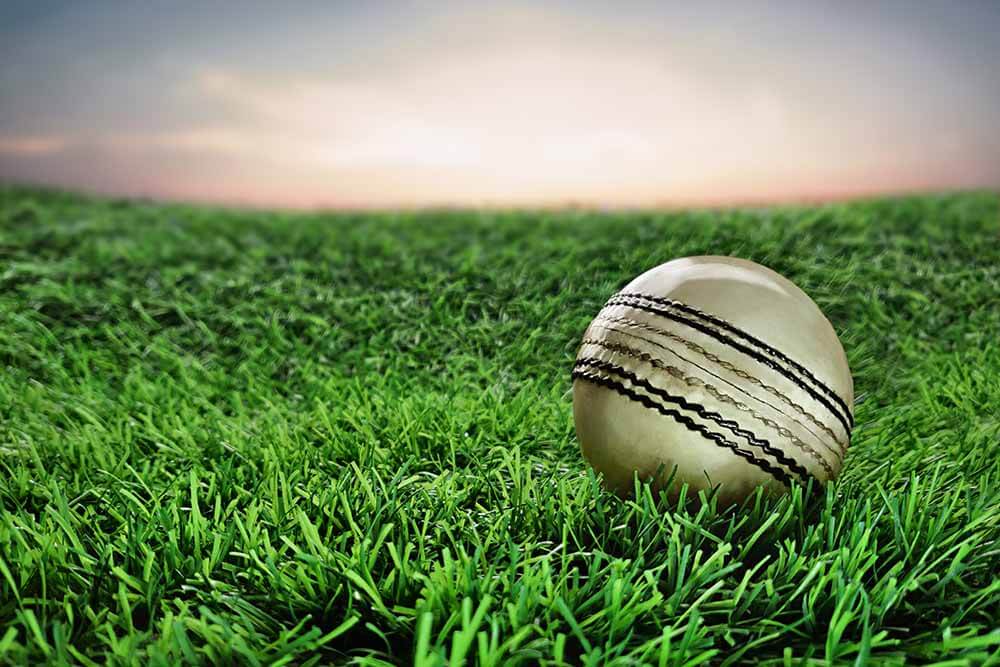 Cricket is a batsman’s game and even more so in limited-overs cricket like ODIs and T20. Many batsmen have been fortunate enough to play for India in ODIs. In this article, we will talk about the greatest Indian batsmen in ODIs.

Sachin Tendulkar, the all-format greatest player for India, is at the top followed by the modern-day great, Virat Kohli. Rahul Dravid makes it to the list for his sheer consistency at the top. MS Dhoni, the master chaser, is also included in the list.

Let’s talk in detail about each of them in the following article.

Arguably the greatest all-format batsman, Sachin Tendulkar, is at the top of India’s top ODI batsmen of all time. He debuted in 1989 and was playing ODIs for 23 years. During this time, he scored 18426 runs – by far the most in ODI cricket – with an average of 44.83. In all those years, he faced more than 21,000 deliveries and was still able to score at a strike rate of close to 90. Sachin scored 49 centuries and 96 half-centuries in his career, the most for any player in ODI cricket. He was also the first man to break the score of 200 runs in ODI cricket. Sachin’s longevity and stats are unparalleled and are unlikely to be broken anytime in near future.

Virat Kohli kind of took the baton from Sachin Tendulkar and has carried the Indian team on his shoulders for quite a while now. In his 12-year-long career so far he has scored 12040 runs at an average of 59.31, currently the highest in ODI cricket (min. 35 matches). He has faced close to 13,000 deliveries in ODIs so far and has managed to score at a rate of 93.24. He has scored 43 centuries and 60 half-centuries with the highest score of 183. If anyone has a realistic chance of coming close to Sachin’s stats, it is Virat Kohli. He has perfected the art of chasing and most of his centuries have come in successful run chases.

Former India captain and left-handed batsman Sourav Ganguly helped India begin their new dominating era in cricket after Mohammad Azharuddin. He scored 11221 runs in ODIs in 297 innings at an average of 40.95. He played more than 15,000 deliveries in ODIs and scored at a slightly slower rate of 73.65, the second-lowest on this list. He has scored 22 ODI centuries and 71 half-centuries. His highest score of 183 came in a world cup match against Sri Lanka. Ganguly was very dominant early in his career but towards the end the runs did not come at the same pace, hence the lower average and strike rate. He captained India in the 1999 and 2003 ODI World Cups.

Rahul Dravid, who is primarily known for his Test match batting, is on the list of top cricketers in ODIs as well. He was playing ODIs for 16 years since 1996 and scored 10768 runs at an average of 39.15. Like Ganguly, Dravid also faced more than 15,000 deliveries and scored at a strike rate of 71.18, the lowest on this list. His strike rate was a matter of criticism throughout his career, but he served India well coming in at number 3. Dravid scored 12 hundreds and 71 fifties in his career. Dravid’s highest score in ODIs was 153 against New Zealand.

One of the iconic players in the modern era for India is MD Dhoni. He scored 10599 runs in the 15-year-long career at an average of 50.23 – one of the only two batsmen on this list to average more than 50. He led India to the ODI World Cup victory at home in 2011. He was the Man of the Match in the final for his knock of 91 not out. He converted ODI chases into artistic performances and loved taking the game deep. His highest score of 183 came in a chase against Sri Lanka. He scored 9 centuries and 73 half-centuries along with 83 not outs. MS Dhoni has been one of the most successful ODI captains for India. 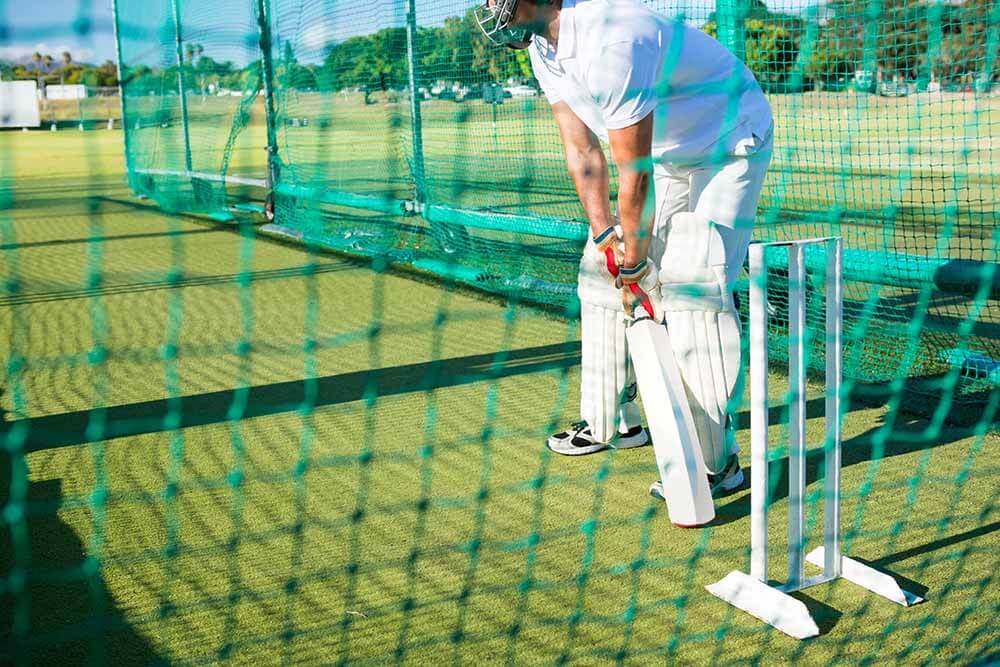 Mohammad Azharuddin, one of the most elegant batsmen in the late nineties and India’s former captain, has been one of the country’s top ODI batsmen. He played for 15 years from 1985 to 2000. He scored 9378 runs in 308 ODI innings at an average of 36.92. He made 7 centuries and 58 half-centuries in ODIs along with 54 not outs, second-highest on this list. He played more than 12,000 deliveries and scored at a strike rate of 74.02. His highest score of 153 not out came against Zimbabwe in 1998. Azharuddin captained India in the 1996 World Cup.

Rohit Sharma, a man with 3 double centuries in ODIs, has been a phenomenal ODI player for India in the recent past. So far, he has scored 9115 runs at an average of just under 50 in 217 ODI innings. He has 29 centuries – 3 of them double centuries – and 43 half-centuries in ODIs so far. He scored 5 centuries in the last ODI World Cup in 2019 held in England. He has played more than 10,000 deliveries in ODIs and managed a strike rate of close to 90. He has immense six-hitting abilities. His highest score of 264 came against Sri Lanka in a match in which the whole Sri Lankan team could not score that many runs.

Virender Sehwag was a fiery opener who played for India for 14 years from 1999 to 2013. He scored 7995 runs in 235 ODI innings at an average of 35.37. He is the only one among the players on this list with a strike rate of more than 100, 104.44 to be exact. Throughout his career, he made 15 centuries and 37 half-centuries. Sehwag became the third Indian with a double century in ODIs – 219 against West Indies. He was one of the most destructive openers India has ever had in ODIs.

In the end, we have Shikhar Dhawan, the left-hander who opens the innings for India in ODIs. In his career so far, Shikhar Dhawan has scored 5808 runs at a healthy average of 45.02 in 136 ODI innings. He has 17 centuries and 30 half-centuries in ODIs at a superb strike rate of 93.88, second only to Sehwag on this list. His highest score of 143 came against Australia in 2019. He was the main architect of the Champions Trophy win for India in 2013 in England and was named the Man of the Series.